17 Years of ‘Paanch’: Anurag Kashyap is perhaps the most enigmatic and visionary filmmaker working in the Hindi film industry right now. His thought processes are unlike any other contemporary filmmaker, and he is constantly trying to push the boundaries with his screenplays which bear intriguing concepts and ideas which afflict the comfortable. He is the archetypal enfant terrible who has run into conflicts because of his radical approach and has yet not stepped back from making films and telling stories which he has felt people (or at least a section of them) should be exposed to.

After co-writing the screenplay of Ram Gopal Varma’s Satya, he ventured into directing in 1999 and made his first film Last Train to Mahakali as a television film. It was still a year before he made his first and most cursed feature film Paanch. The film never saw the light of day because of censor issues, but the film has been made available online, albeit illegally.

The opening credit sequence of the film is enough to make one’s mind spin. It had reminded me of another overwhelming opening sequence – that of Fernando Meirelles’ City of God. Many feel Paanch was ahead of its time for Hindi cinema. Its unapologetic approach to substance abuse and violence made it unsuitable for public exhibition.

The film was ambitious and had displayed grit and fervor for depicting the subaltern. Vikramaditya Motwane, who went on to make the brilliant film Udaan, which represented India at the Un Certain Regard category of the 2010 Cannes Film Festival, was the sound designer for Paanch. The film was also Vishal Bharadwaj’s first break as a music composer. Later, Shaitan, a film directed by Bejoy Nambiar and produced by Kashyap, was released in 2011 and it bore a mark of being a revamped version of Paanch.

Kashyap kept up his efforts at rabble-rousing through his subsequent films like Black Friday, No Smoking, Dev D and That Girl in Yellow Boots. Dev D was a twisted take on Devdas, the classic tale of Sarat Chandra Chattopadhyay, which was previously adapted for the screen by a maverick director like Bimal Roy and the master of grandeur Sanjay Leela Bhansali. 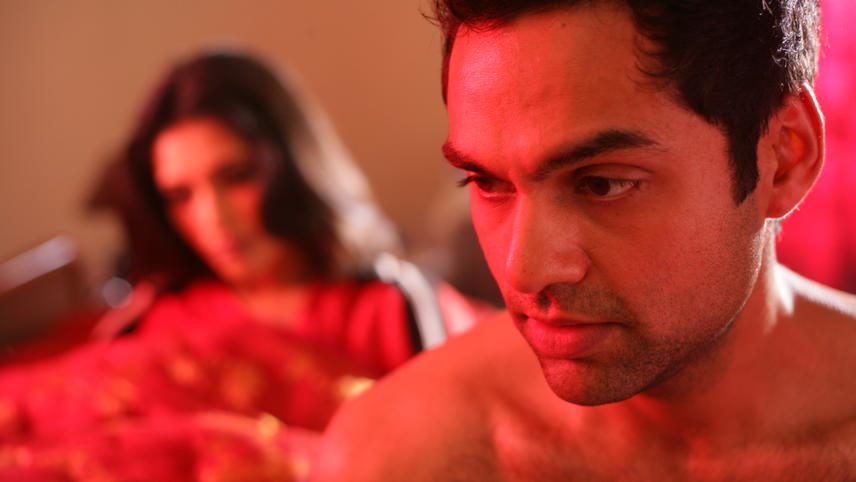 In fact, films like Dev D and Kashyap’s magnum opus, the two-part sprawling gangster epic Gangs of Wasseypur (GoW), displayed distinct traits of being postmodern in nature. Intertextuality, doing away with an unquestionable historical truth, kitsch, and parody pervaded the screens of these two films. While Dev D served as a parody of an exalted text and contained a song sequence admittedly influenced by a similar song in Kamal Swaroop’s Om-Dar-B-Dar, GoW contained references to pulpy retro Hindi songs as needle drops (the use of pre-existing music in a soundtrack).

After Ugly, a gritty and dark tale of how a girl’s disappearance opens a can of worms for a few people, Kashyap took a leap of faith from the ‘indie’ rooftop to the ‘mainstream’ pool and made Bombay Velvet with big-ticket stars Ranbir Kapoor and Anushka Sharma. The fact that it misfired commercially as well as critically proved to be a major and humbling moment of truth in Kashyap’s career.

However, his efforts to push the envelope did not suffer a setback as he returned with the gruesome Raman Raghav 2.0, where Nawazuddin Siddiqui played an intimidating serial killer and the hot-thing-off-Masaan Vicky Kaushal portrayed a drug-addict police officer. A lot of discussion regarding glorification of gore and violence (something which plagues Quentin Tarantino to this day) was undertaken regarding Kashyap’s GoW and Raman Raghav 2.0. Such discussions should only point toward the unpreparedness of a section of the Indian movie-going audience vis-à-vis the attempted ‘aestheticization’ of the unsavory.

In 2018, Kashyap’s Mukkabaaz, featuring the transformed figure of Vineet Kumar Singh in the eponymous role and the surprise package of Bhojpuri star Ravi Kishan, opened in film festivals worldwide and came out as a scathing portrayal of the ignominious caste cauldron in North India, and how social constructs like caste hierarchy stand as formidable impediments to success. Since Mukkabaaz, Kashyap’s characteristic verve seems to be lying dormant. Manmarziyan, a triangular love story, was the ultimate non-Kashyap film directed by him. 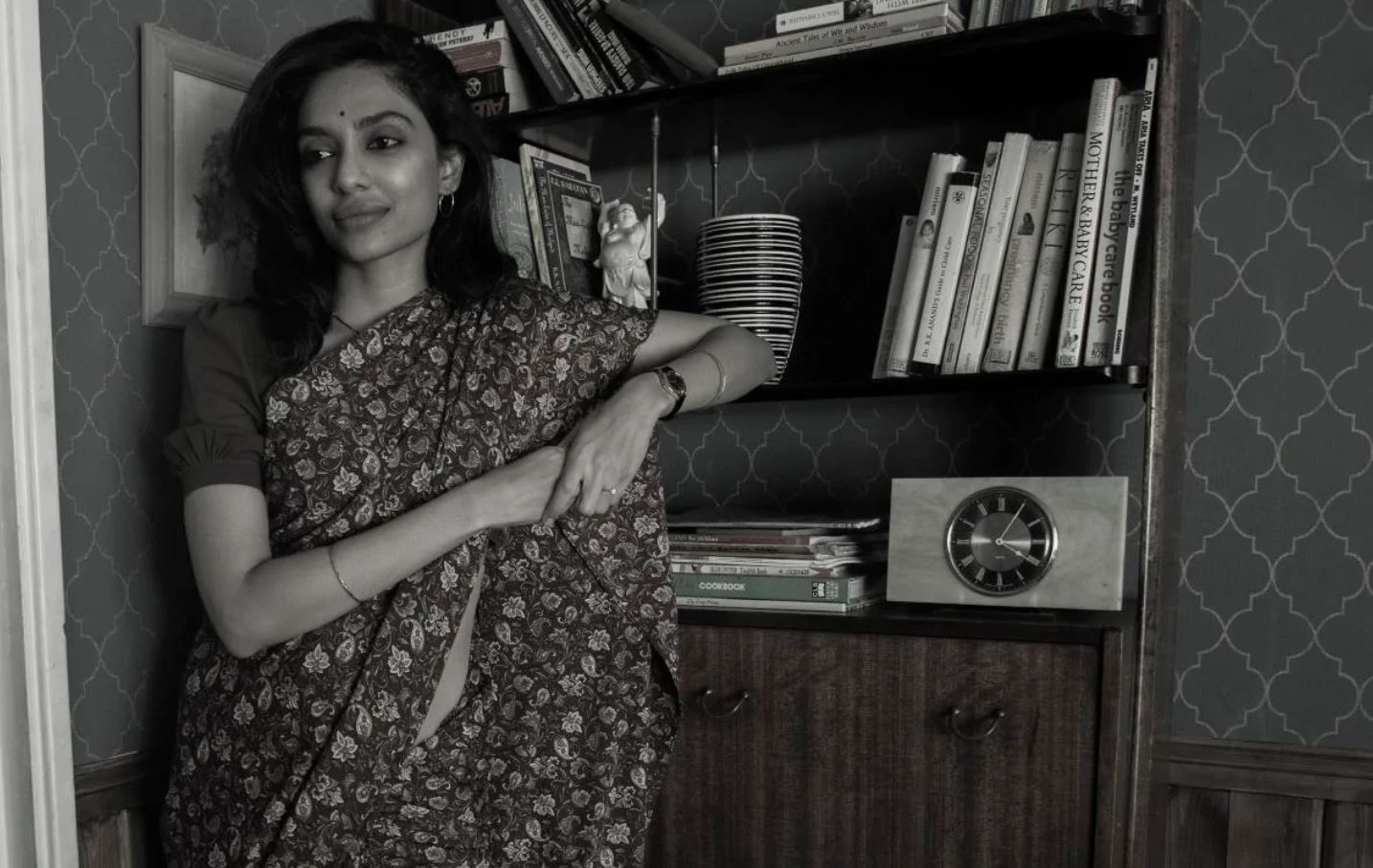 His segments in the Netflix anthologies Lust Stories and Ghost Stories have also evoked lukewarm responses even from hardcore Kashyap worshippers, myself included. Kashyap has also been active in supporting and patronizing independent films and promising new directors. He has been pivotal in the creation of films like Abhishek Chaubey’s Udta Punjab and Geetu Mohandas’ Moothon. Apart from features, he has also been involved in the production of impressive short films like Gitanjali Rao’s Chai and Anubhuti Kashyap’s Moi Marjaani.

Anurag Kashyap has developed a cult following the likes of which few other contemporaries can boast of. Starting off as a new-kid-on-the-block screenwriter for another director, his career came full circle when he made GoW off the screenplay of another newcomer Zeishan Qadri. Zeishan went to direct a film titled Meeruthiya Gangsters, which was edited by Kashyap. His style, signature, zing, and perpetual attempt to disrupt the status quo and present something distinct and not run-of-the-mill speak volumes about his distinct spiritual universe and a world-view which he harbors. These traits are common in someone operating with an unflinching vision – someone who is called an ‘auteur’ in the language of scholarship.

Top Malayalam Movies Of 2019 and where to watch them Online