There are talks of Peter Dinklage, the Game of Thrones star, to be cast opposite Rosamund Pike in a thriller. The film’s title is ‘I Care a Lot’, according to sources.

J Blakeson has written the script for the film and will direct it. Blakeson previously directed ‘The Disappearance of Alice Creed’ and ‘The 5th Wave.’ The shooting for ‘I Care a Lot’ will most likely begin this month.

Rosamund Pike will play Marla Grayson who is a successful legal guardian. Her character has a skill for using the law to her advantage and in the interest of her client(s). In ‘I Care a Lot’, she picks her new seemingly perfect client, only to later realize that looks can be deceiving. We still don’t know much about the part Dinklage is going to play in the film, but it’s a co-leading role, nonetheless.

The film is being produced by Teddy Schwarzman’s Black Bear and J Blakeson’s Sugar November, with Black Bear fully financing the project. Other producers attached with the film are Ben Stillman and Michael Heimler. Sacha Guttenstein will executive produce the film. 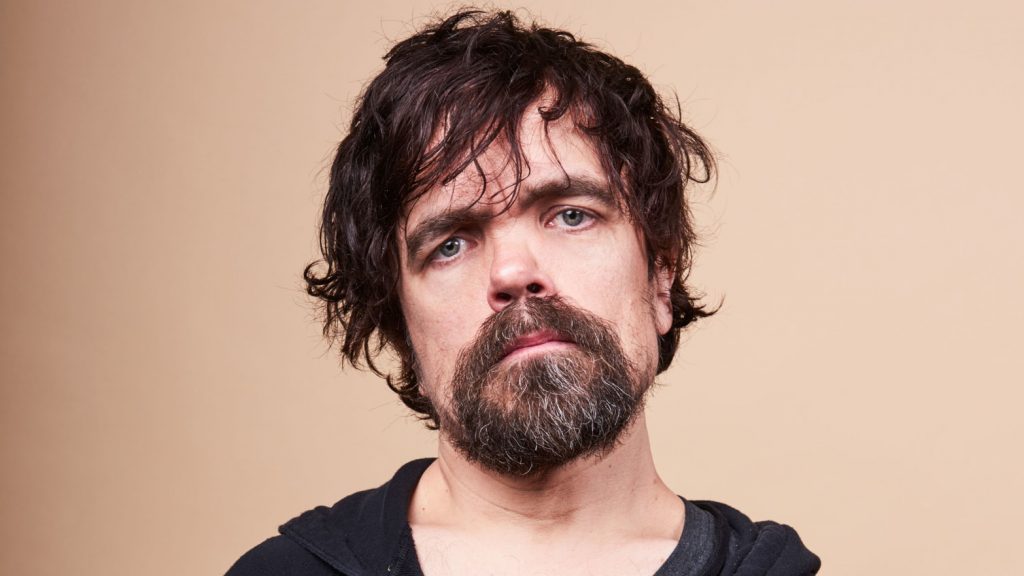 The film will mark Peter Dinklage’s first major movie role after the popular HBO show Game of Thrones ended a few weeks ago. The show ended after a successful eight-season run. Game of Thrones earned Dinklage three Emmy Awards for playing the part of Tyrion Lannister to perfection.

Peter recently appeared in a little role in Avengers: Infinity War. He also marked his presence in 2017’s ‘Three Billboards Outside Ebbing, Missouri’. Currently, he is associated with 5 other films, which are in the pre/post-production phases.

Rosamund Pike, who we mostly remember for her brilliant turn in David Fincher’s Gone Girl, has some exciting upcoming projects herself. She is going to play Marie Curie in a 2020 film called Radioactive. The film is a story of the scientific passions of Marie and Pierre Curie and we are looking forward to it.

Coming back to Dinklage and Pike’s collaboration, we will keep you updated as soon as we have more information about the film.

Pachamama Netflix [2019] Review - A Spirited Tale of an Adventurous boy

My Home India [2019]: 'LIFF' Review – An Obscure yet Phenomenal Story of Generosity and Compassion