Home»News»Quentin Tarantino set to write two books, including Once Upon A Time In Hollywood Novel
News

Quentin Tarantino set to write two books, including Once Upon A Time In Hollywood Novel

Quentin Tarantino has signed two-books deal, including Once Upon A Time In Hollywood Novel. After engaging and enthralling the film audiences for nearly four decades, Quentin Tarantino is putting his exceptional screenplay writing skills to win the readers’ circles.

The famed writer and director, who has won two Oscars for Best Original Screenplay, has signed a two-book deal with Harper, an imprint of HarperCollins. The first of the two books will be a work of fiction, a novelization of recent Best Picture nominee Once Upon A Time in Hollywood (2019). The second book will be a non-fiction deep dive work about the film industry in the 70’s.

“In the seventies, movie novelizations were the first adult books I grew up reading,” Quentin Tarantino told in an interview with Deadline. “And to this day, I have tremendous amount of affection for the genre. So as a movie-novelization aficionado, I’m proud to announce ‘Once Upon A Time…In Hollywood’ my contribution to this often marginalized, yet beloved sub-genre in literature. I’m also thrilled to explore my characters and their world in a literary endeavor that can (hopefully) sit alongside its cinematic counterpart.” 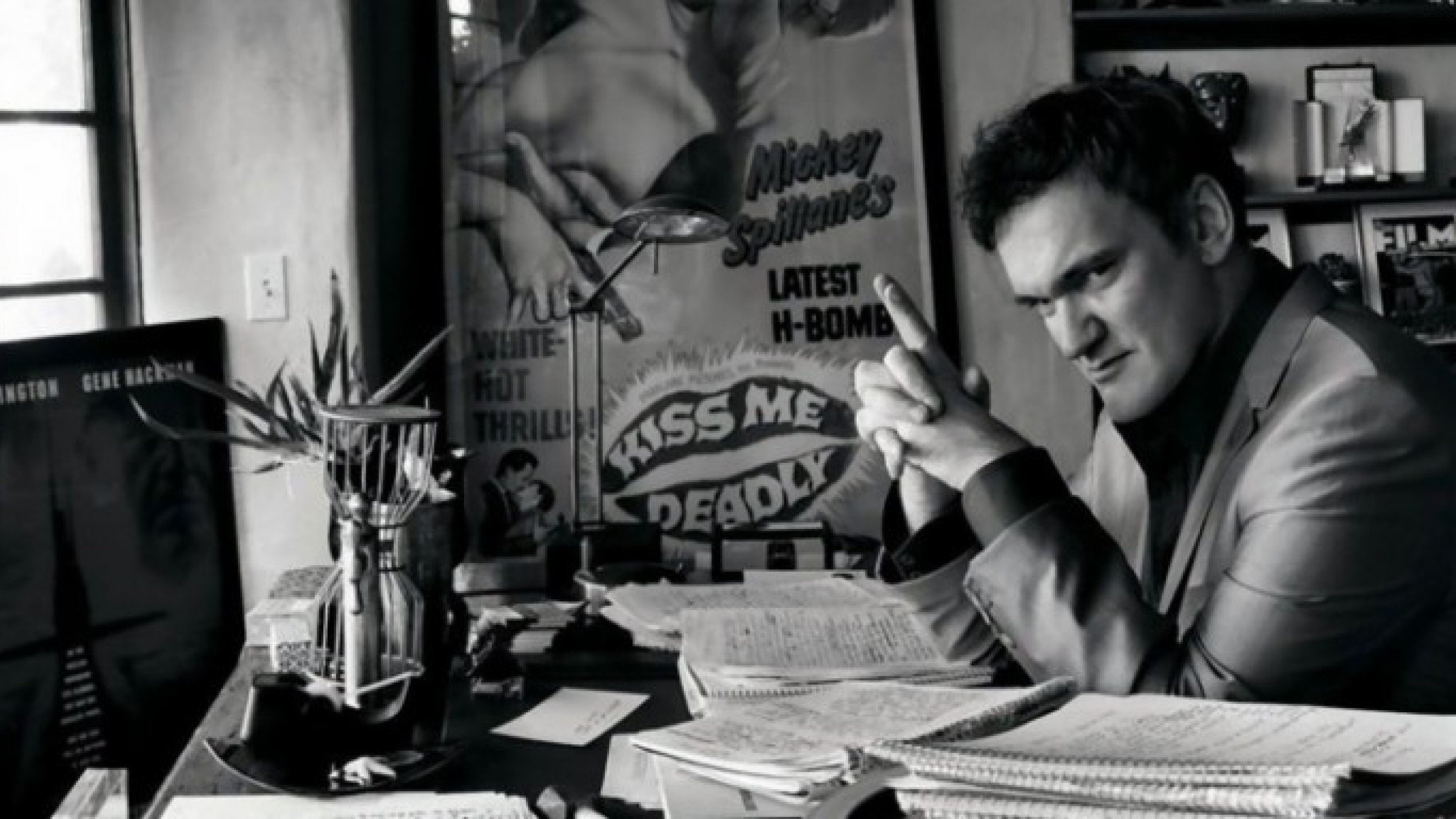 Helmed by Tarantino, Once Upon A Time In Hollywood, was based on 1969 Los Angeles where everything is fast changing and how two aging men, an actor and a stuntman, make their way around an industry where they hardly recognize anything anymore. Starring Leonardo DiCaprio and Brad Pitt, the film received 10 Oscar nominations this year. Brad Pitt won his first acting Oscar in the Best Supporting Actor category.

The novel will follow Rick Dalton (DiCaprio) and Cliff Booth (Pitt) both backwards and forwards in time and expand on scenes in the movie. The novel will include their time spent making Italian-Westerns and more. Other characters who didn’t make it in the movie version will feature in the novel. The book is set to hit the stand in summer 2021.

The second novel is a non-fiction book titled: Cinema Speculation. Tarantino is a known 70’s-obsessed cinephile. The book is set to be a deep-dive into the movies of the 1970’s and the industry around them. The book will reportedly feature essays, reviews, personal writing and tantalizing “what if’s” reminitions. The release period of the book is unknown at the time but it should be some time next year.

“Quentin Tarantino’s literary talents have been in plain sight since his first scripts, but to see how skillfully he endows his characters with life on the page and how he constantly takes a reader by surprise, even one who knows the movie by heart, is to see a master story-teller trying on a new form and making it his own,” said HarperCollins vice president and executive director Noah Eaker in a statement.

Tarantino, 57, has been voicing his 10-film retirement plan for years now. This book deal comes at an opportune time since fans all around the world were dreading the announcement of his next project, which could be his last. The books promise to offer more of their beloved director’s creations, even if it’s on page and not on the screen.

Are you looking forward to checking out Quentin Tarantino’s books? Let us know in the comments.

What’s Coming to Netflix in November 2020

Quentin Tarantino set to write two books, including Once Upon A Time In Hollywood Novel