Like every month, this September 2021, MUBI will be home to some of the most incredible films from around the world. Other films from master filmmakers like Abel Ferrara (Pasolini), Xavier Dolan (Tom at the Farm), Darren Aronofsky (The Fountain), Terry Gilliam (Brazil), and Mrinal Sen (Padatik, Suddenly One day), the streaming service will also feature a David Lynch retrospect where two of his feature films and some other short films will be screened as a part of David Lynch: A Surrealist Mastermind. 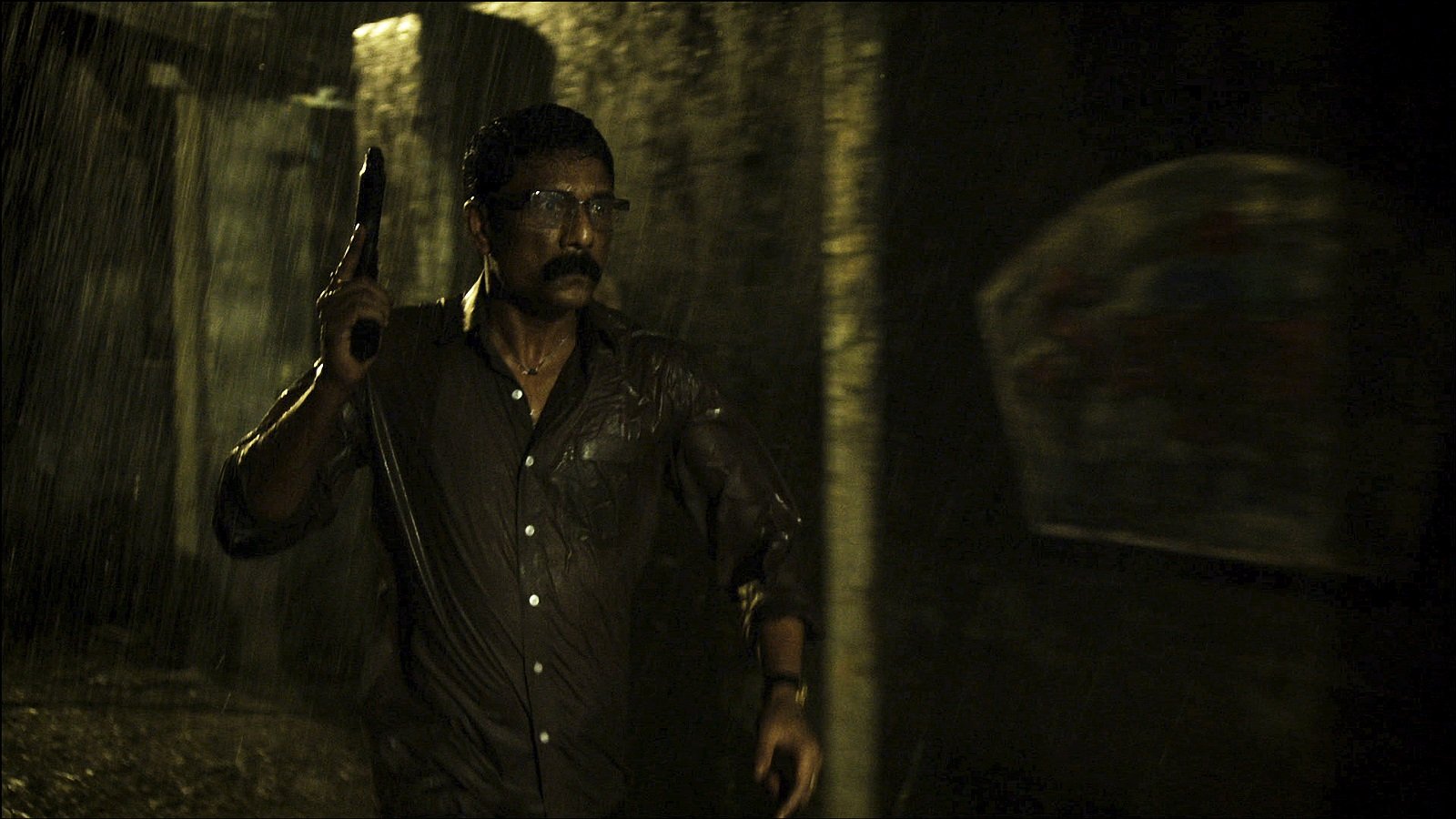 A Partho Sen Gupta feature film featuring Adil Hussain in the leading role of Inspector Joshi-a grieving father searching for his daughter Aruna kidnapped years ago at the age of six. In his despair, life converges with a recurring dream in which Joshi pursues a shadowy figure who leads him to ‘Paradise’, a nightclub where teenage girls dance to a leering crowd. He is convinced he will find Aruna there and vows to bring her back to Leela, his heartbroken wife. 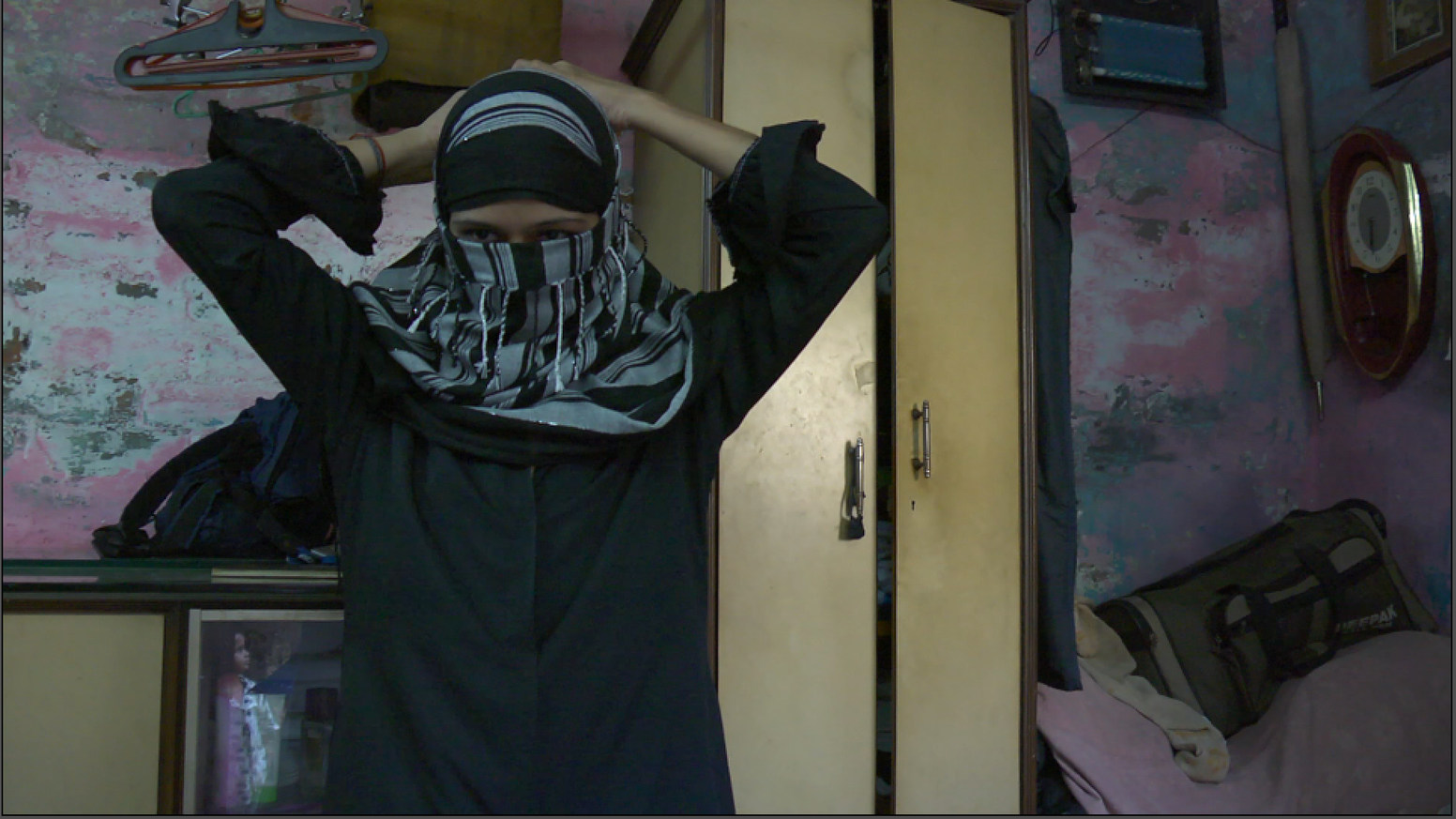 A feature-length documentary about Muslim women boxers in Kolkata, India, directed by Alka Raghuram. In a culture that values beauty, delicacy, refinement, and submission as the prized traits to the ultimate feminine career fulfillment, marriage, young Muslim women in Kiddirpur, Kolkata, challenge stereotypes by learning boxing.

Burqa Boxers tells the story of these warriors, Praveen Sajda, twenty-one, Noorafroz Khatoun, twenty-five, and Ajmera Khatoon, thirteen, as they train for the state amateur boxing championship. Led by Razia Shabnam, one of the first Indian women to be a coach and an international referee, it will be the story of their hopes, aspirations, and frustrations as they pursue boxing while dealing with societal expectations. 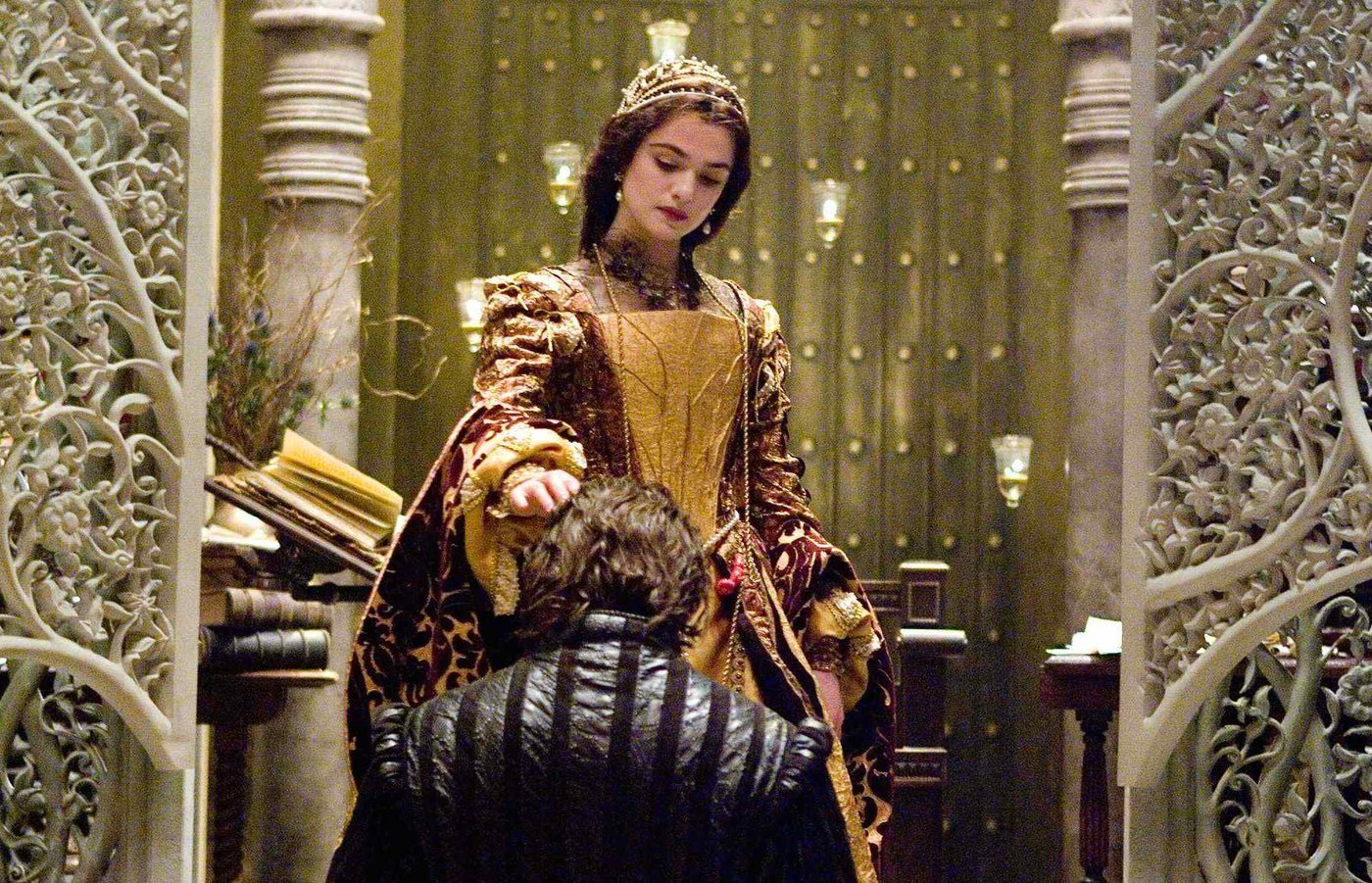 Directed by Darren Aronofsky, this cult classic follows a man (Hugh Jackman) as he travels through time on a quest for immortality and to save the woman (Rachel Weisz) he loves. As a 16th-century conquistador, Tomas searches for the legendary Fountain of Youth. As a present-day scientist, he desperately struggles to cure cancer that is killing his wife. Finally, as a 26th-century astronaut in deep space, Tom begins to grasp the mysteries of life, love, and death. 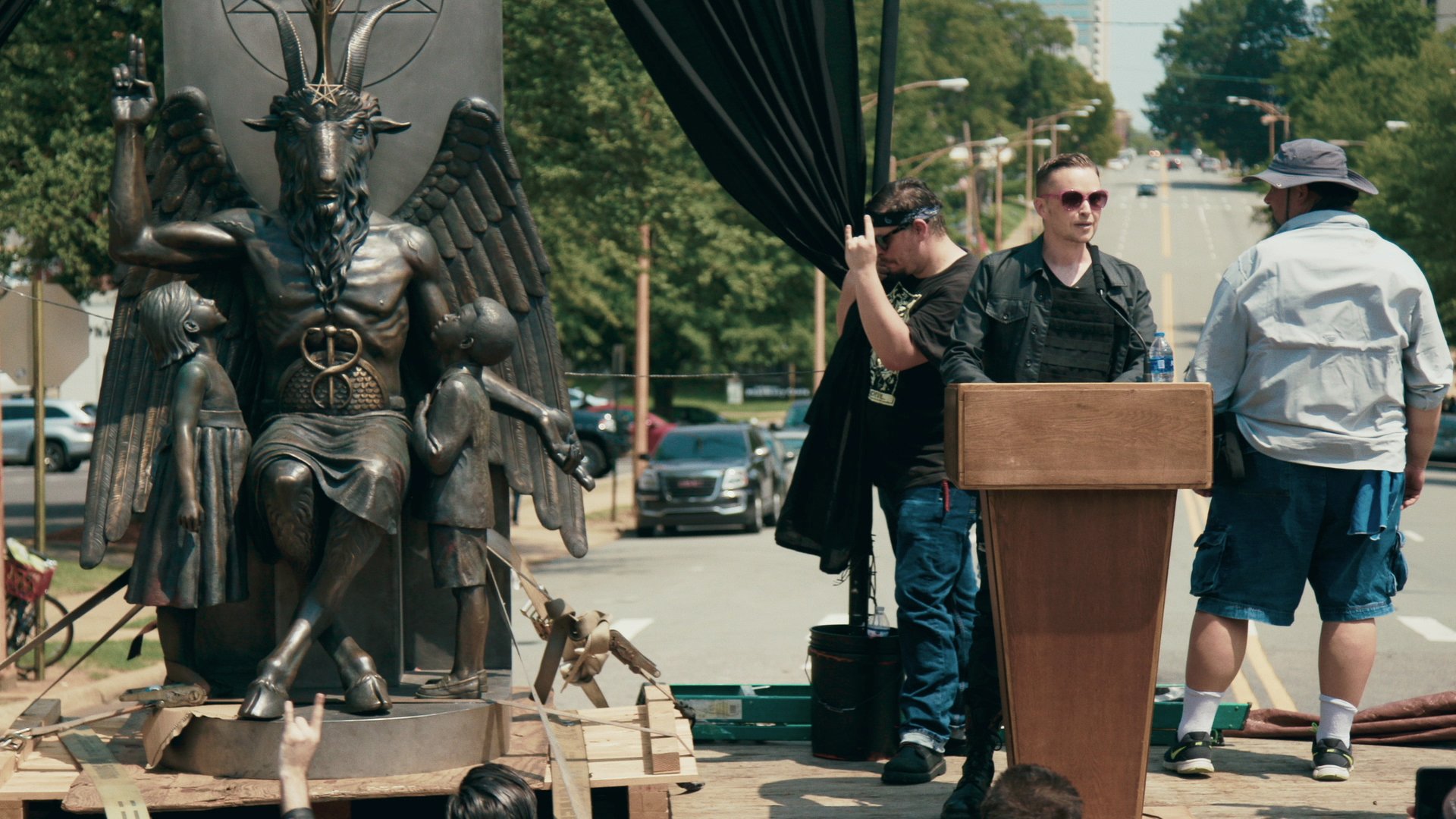 This documentary bears witness as the Satanic temple evolves from a small-scale media stunt to an internationally recognized religion with hundreds of thousands of adherents. Naked bodies writhe with snakes on altars as protesters storm the gates of state capitols across the country. Through their dogged campaign to place a nine-foot, bronze Satanic monument smack dab next to the statue of the Ten Commandments on the Arkansas State Capitol lawn, the leaders of the temple force us to consider the true meaning of the separation of church and state. 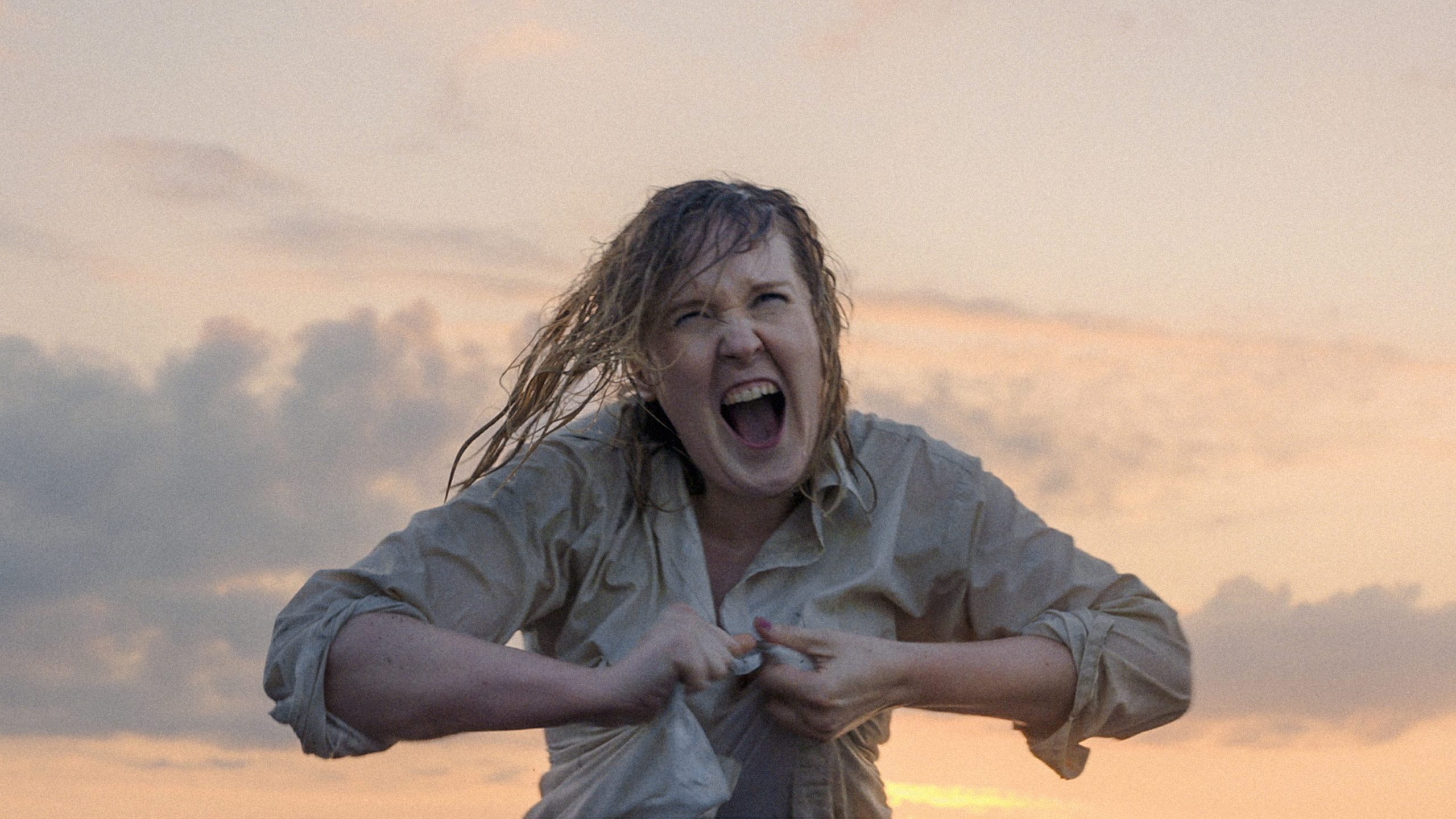 In this portrait of relationships and intimacy in our times, fiction and auto-fiction crash and melt into each other, as the writer-director Hannaleena Hauru plays the lead of the film – an ever-single film director Hanna. After losing an interesting film job to her nemesis Kristian, Hanna teams up with her sister and counterculture friends to create a parody romance on Instagram between herself and young actor Ekku.

They are passionate to make visible how society is hungry for romantic narratives. Hanna starts living a crowd-pleasing love story for the public, only to find herself tangled up in the unresolved past with her “you were never my boyfriend” friend Lasse, who also happens to be the real-life co-writer and cinematographer of Fucking with Nobody. As the fake romance starts affecting everyone involved, a hurricane of desires, fantasies, hurt, and intimacy is set off.

Fucking With Nobody – September 9