Paul Dano has been cast in a major role in Steven Spielberg’s upcoming untitled Amblin film, which is loosely based on the Oscar-winning filmmaker’s childhood. 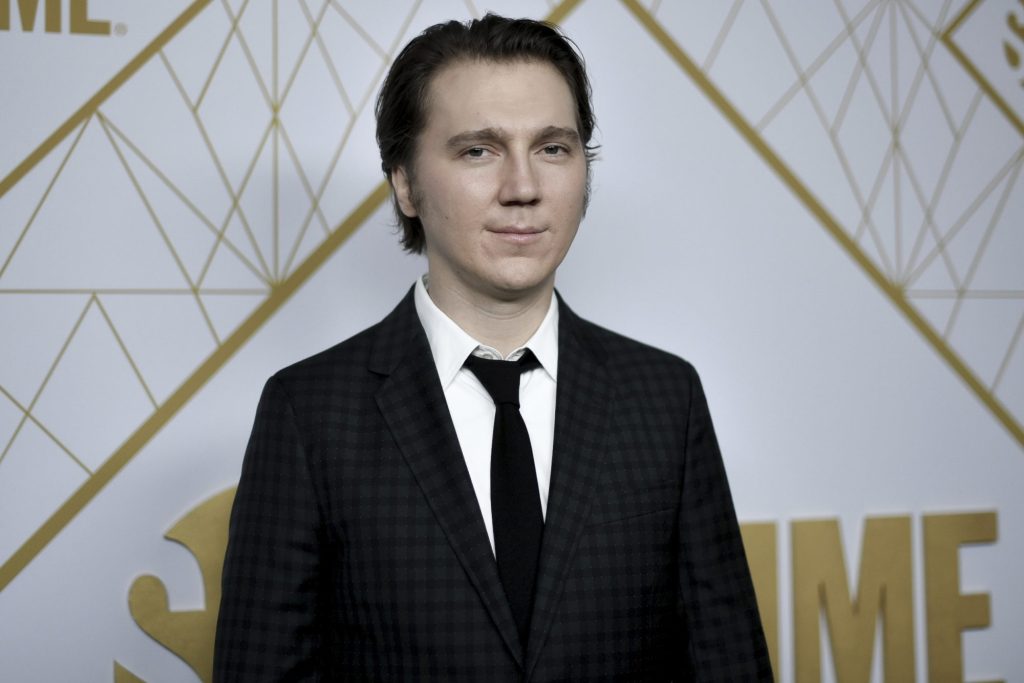 The pic is co-written by Spielberg and Tony Kushner, and produced by Spielberg, Kushner and Kristie Macosko Krieger.

Dano will next be seen starring as The Riddler in Matt Reeves’ Warner Bros. DC feature The Batman, due out in March 2022.

Dano received a Golden Globe best supporting actor nomination for playing Beach Boys bandleader Brian Wilson in the 2016 movie Love & Mercy. He made his feature directorial debut with Wildlife which premiered at the 2018 Cannes and Toronto film festivals; he co-wrote the screenplay alongside Zoe Kazan. The pic, starring Carey Mulligan, was released by IFC in October 2018.

Steven Spielberg, Michelle Williams Team Up For New Coming-Of-Age Drama: Steven Spielberg is once again ready to step behind the camera to direct an upcoming film which is ‘loosely based on his childhood growing up in Arizona’, Deadline reported on Tuesday.

The 74-year-old filmmaker has reportedly started looking for talent who will star in the film as his near and dear ones including one based on a younger version of the Academy Award winning director himself. Michelle Williams, 4-time Academy Award nominee, is already in talks to play the role inspired by Spielberg’s mother, but with a ‘separate and original voice’.

The currently untitled project will be produced through Spielberg’s own production company Amblin partners, according to the outlet.

The semi-autobiographical project will mark the first time since A.I. Artificial Intelligence (2001) that Spielberg will partake in screen-writing duties. He will co-write the script with Tony Kushner, who has penned several of Spielberg movies in the past, like Lincoln (2012) and Munich (2005). The film will start shooting in summer this year with an expected release in 2022. 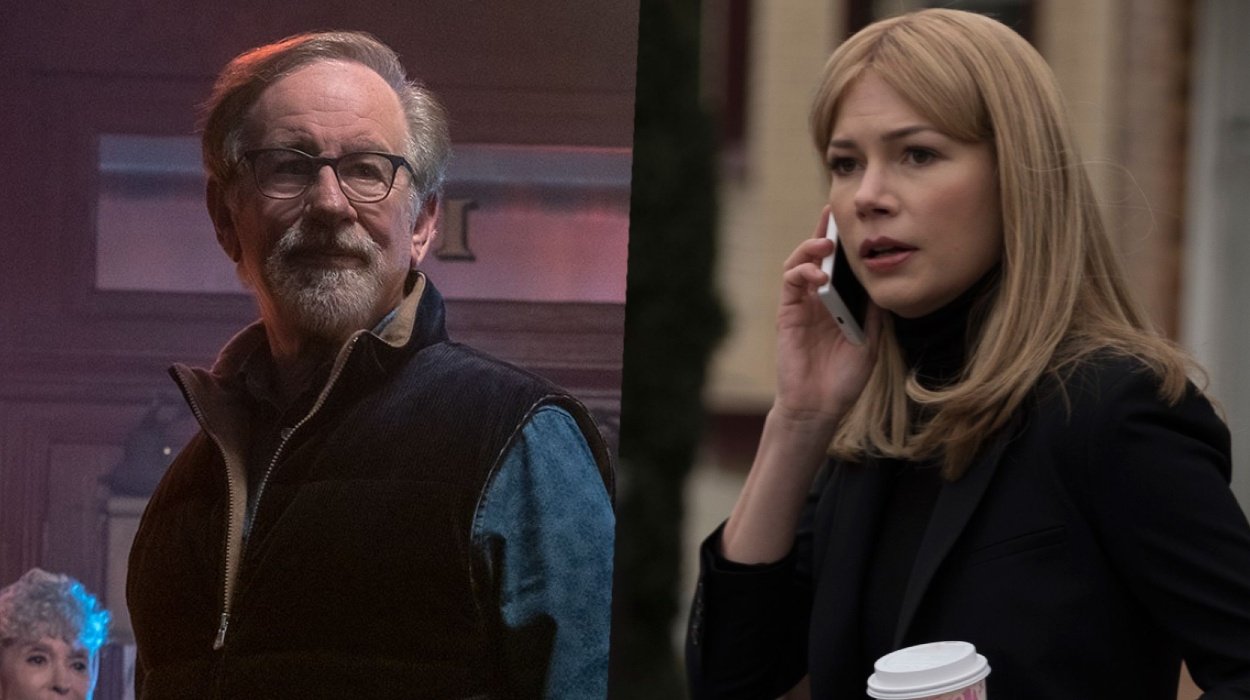 There aren’t many plot details available for the film, other than it will focus on a main character, who is not named Steven, as a young child and teen. The protagonist will be living in Phoenix, Arizona, which is where Spielberg lived in the late 1950s and early 1960s. The film will also examine the character’s relationship with his parents and be split across time periods.

For many years now, Spielberg has often shared how growing up in Arizona has always been an inspiration for so many of his films from story themes to actual characters. The 2017 HBO documentary came very close to diving into his past but this film will be the first time Spielberg is truly able to give perspective on the early years of one of the cinemas greatest story tellers.

Steven Spielberg is currently awaiting the release of his new retelling of “West Side Story“. The film was originally scheduled to release on Dec. 18th 2020, before being pushed to Dec. 10th 2021 due to coronavirus pandemic. His adaptation of the iconic Broadway musical stars Ansel Elgort and Rachel Zegler as Tony and Maria. Ariana Debose, David Alvarez, Mike Faist, Corey Stoll, Brian d’Arcy James, Rita Moreno and Curtiss Cook are also cast members.

Michelle Williams was most recently seen in After the Wedding (2018) and she also recently starred in TV mini-series Fosse/Verdon (2019) which won her an Emmy for her portrayal of Gwen Verdon. Williams has also finished filming the Sony sequel “Venom: Let There Be Carnage” which is scheduled to release on Jun 25, 2021.

The Girl and the Spider [2021]: 'Berlinale' Review - A powerfully choreographed exploration of alienation