Sundance Film Festival: Asia is an expansion of the Institute’s programming in the region, further championing and promoting visibility for independent storytelling before a wider global audience. The first edition will take place in late summer 2021 and be hosted in Jakarta, Indonesia with support from IDN Media, Indonesia’s leading media platform company. Other Asian cities will be explored for future editions.

The programming will consist of independent films curated by Sundance from the 2021 Sundance Film Festival, a delegation of filmmakers (travel and public health permitting), new Sundance Lab initiatives for Asian talent in collaboration with XRM Media, as well as Sundance Co//ab experiences designed specifically for the territory. 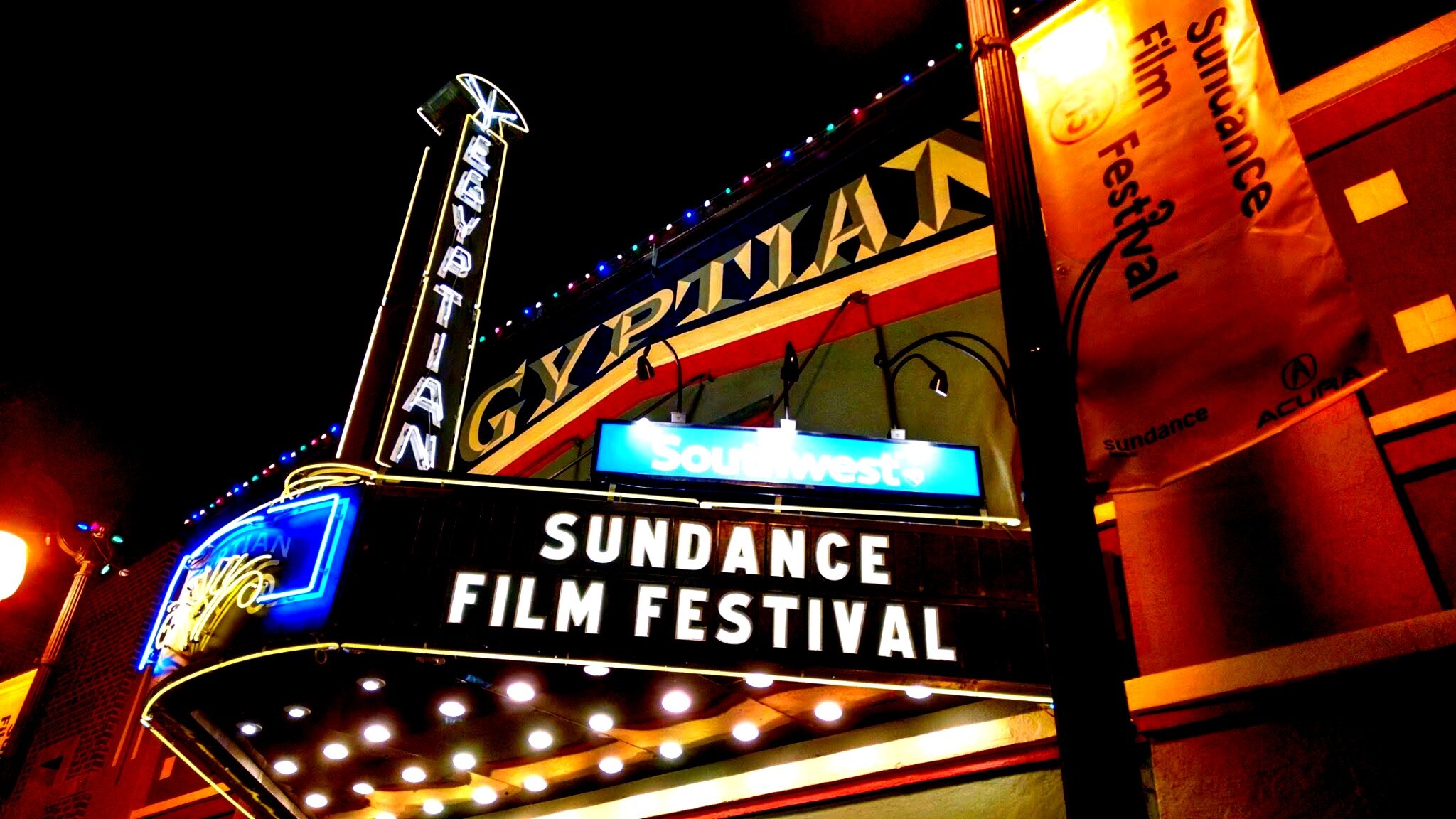 Tabitha Jackson, Director of Sundance Film Festival, said, “We have long wanted to deepen our connection to the bold and vibrant energy of Asian independent filmmaking. The opportunity to work more closely with the community of filmmakers and audiences in Indonesia through a collaboration with XRM Media makes this first year of Sundance Film Festival: Asia a very exciting prospect.”‘

Winston Utomo, CEO of IDN Media, said “We are very excited to bring the 2021 Sundance Film Festival: Asia for the first time to Indonesia. We truly believe that this historic festival would be an important momentum for the film industry in Asia, especially for filmmakers and film enthusiasts in Indonesia, to connect and collaborate with filmmakers around the world.”

Michael Y. Chow, Co-Founder of XRM Media, said, “Indonesia is an emerging film market, and we are committed to bring the strength of the Institute to help develop and showcase Asian talent to the indie community.”

As a champion and curator of independent stories for the stage and screen, the nonprofit Sundance Institute provides and preserves the space for artists in film, theatre, film composing, and digital media to create and thrive. Sundance Institute has supported such projects as Clemency, Never Rarely Sometimes Always, Zola, On The Record, Boys State, The Farewell, Honeyland, ONE CHILD Nation, The Souvenir, The Infiltrators, Sorry to Bother You, Won’t You Be My Neighbor?, Hereditary, Call Me By Your Name, Get Out, The Big Sick, Mudbound, Fruitvale Station, City So Real, Top of the Lake, Between the World & Me, WILD Goose Dreams and Fun Home.

The Sundance Institute intends to explore other Asian cities for future editions.