Whether you spend your days (or nights) toiling away in a hotel, restaurant, or on a cruise ship, you know that providing guests with exemplary hospitality is hard work. Ever wondered what it might be like to stay in some of the most iconic movie locations? From Star Wars’ Canto Bight from The Last Jedi to Harry Potters’ Hogsmeade from Harry Potter and the Prisoner of Azkaban – Betway have conducted extensive research to find out how much you’ll need to save, what you can expect and what sort of activities you might want to partake in! The best movies based in a hotel are hard to come by. But some of the best stories come from confined space and the emotions that go awry.

And while Hollywood likes to include venues alike, and the people who staff them, in its movies, they don’t always get it right. The next time you want to put up your feet and enjoy a movie, why not choose a film that – while still amusing, moving or inspiring. In no particular order, here are six movies that we think show what it’s really like to work in this diverse, exciting and rewarding industry.

Lost in Translation is not just a great hotel movie, but a great travel movie, distinctly depositing viewers right smack into the chaotic surrealism of Tokyo. It’s funny, it’s sad, and Bill Murray and Scarlett Johansson are perfect as, respectively, an aging movie-star-turned-whiskey-pitchman and the neglected wife of a celebrity photographer. The Best Picture nominee, the film’s director, Sofia Coppola, won an Academy Award for Best Original Screenplay.

Similar Read to Hotel Movies: 25 Feel-Good Movies And Where To Watch Them 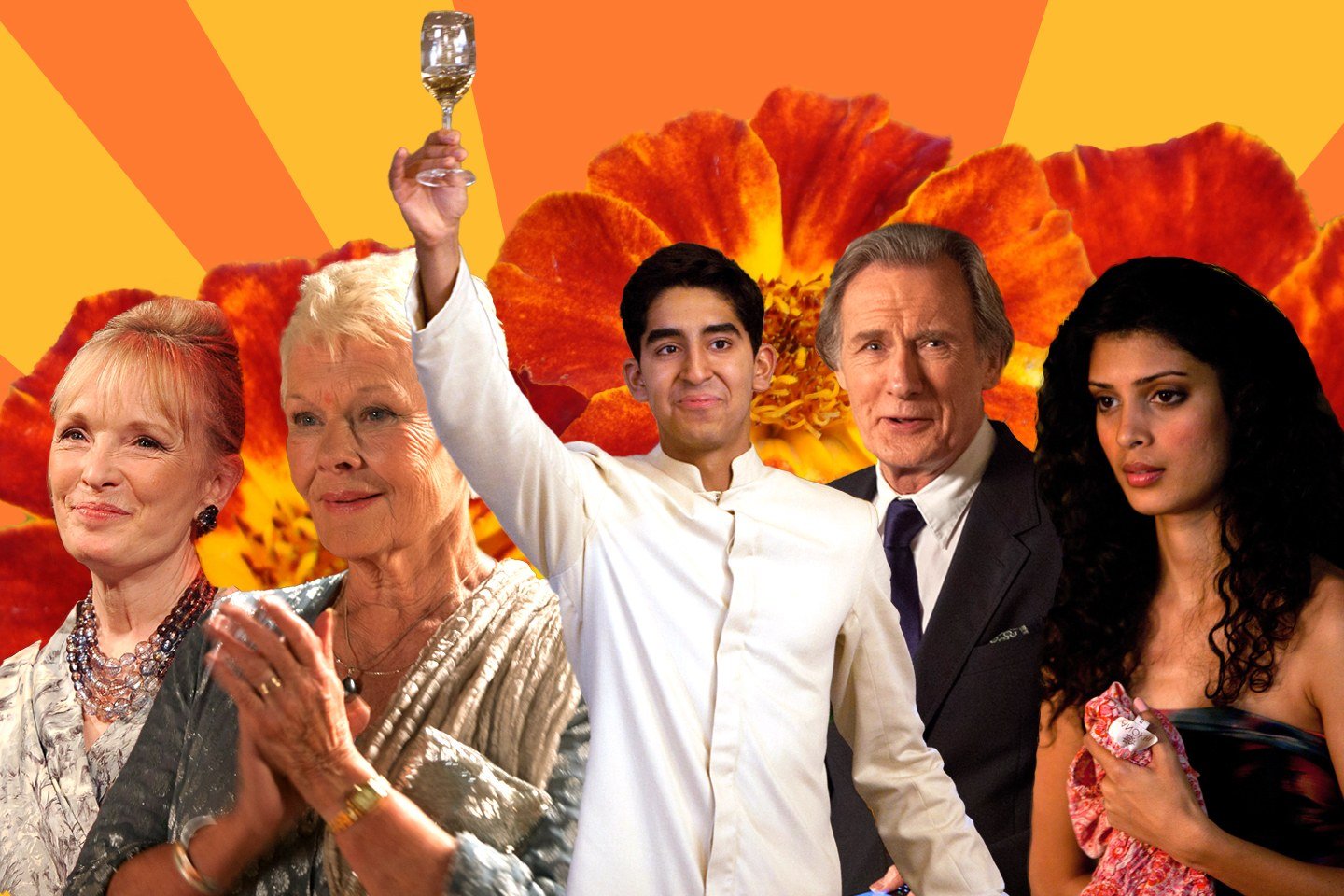 Based on the 2004 novel These Foolish Things by Deborah Moggach, this film, directed by John Madden, features an amusing altogether cast of British favorites including Maggie Smith, Judi Dench, and Bill Nighy. Though it is set in a crumbling yet picturesque hotel in India, which is owned by three brothers and employs only a tiny staff, The Best Exotic Marigold Hotel does an excellent job conveying the warmth, passion, and commitment that are necessary for anyone who wants to succeed in hospitality. His brothers may want to consume the property and sell the land, but Sonny, the anxious young manager, wants nothing more than to see it – and the guests who visit it – thrive. 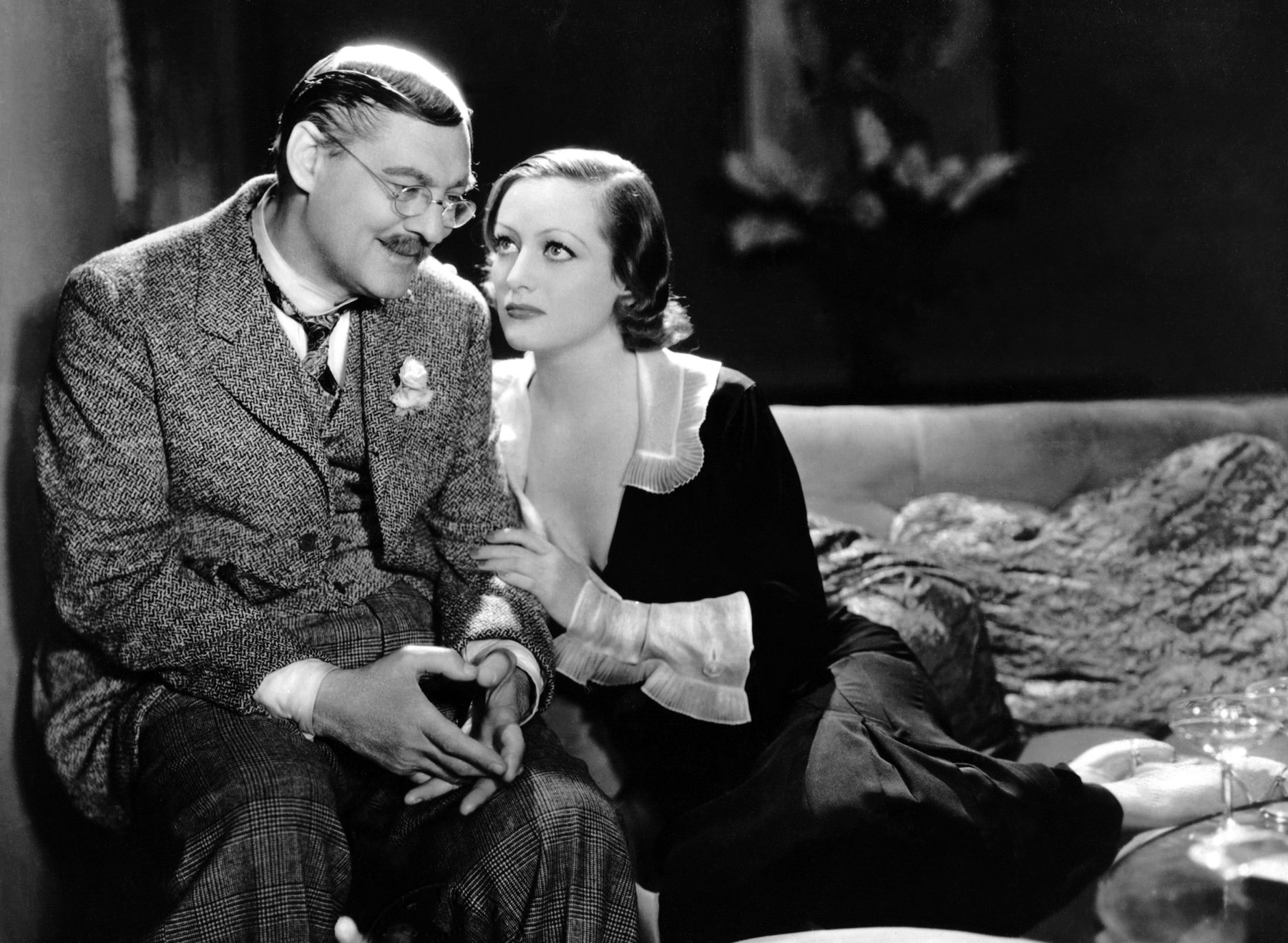 Berlin’s plushest, most expensive hotel is the setting of this Academy Award-winning movie. It is also one among the selected few for preservation in the United States National Film Registry by the Library of Congress for being “culturally, historically, or aesthetically significant”. The story may be about the lives of the hotel residents, but there are some fine points in service to be picked up by the observant. 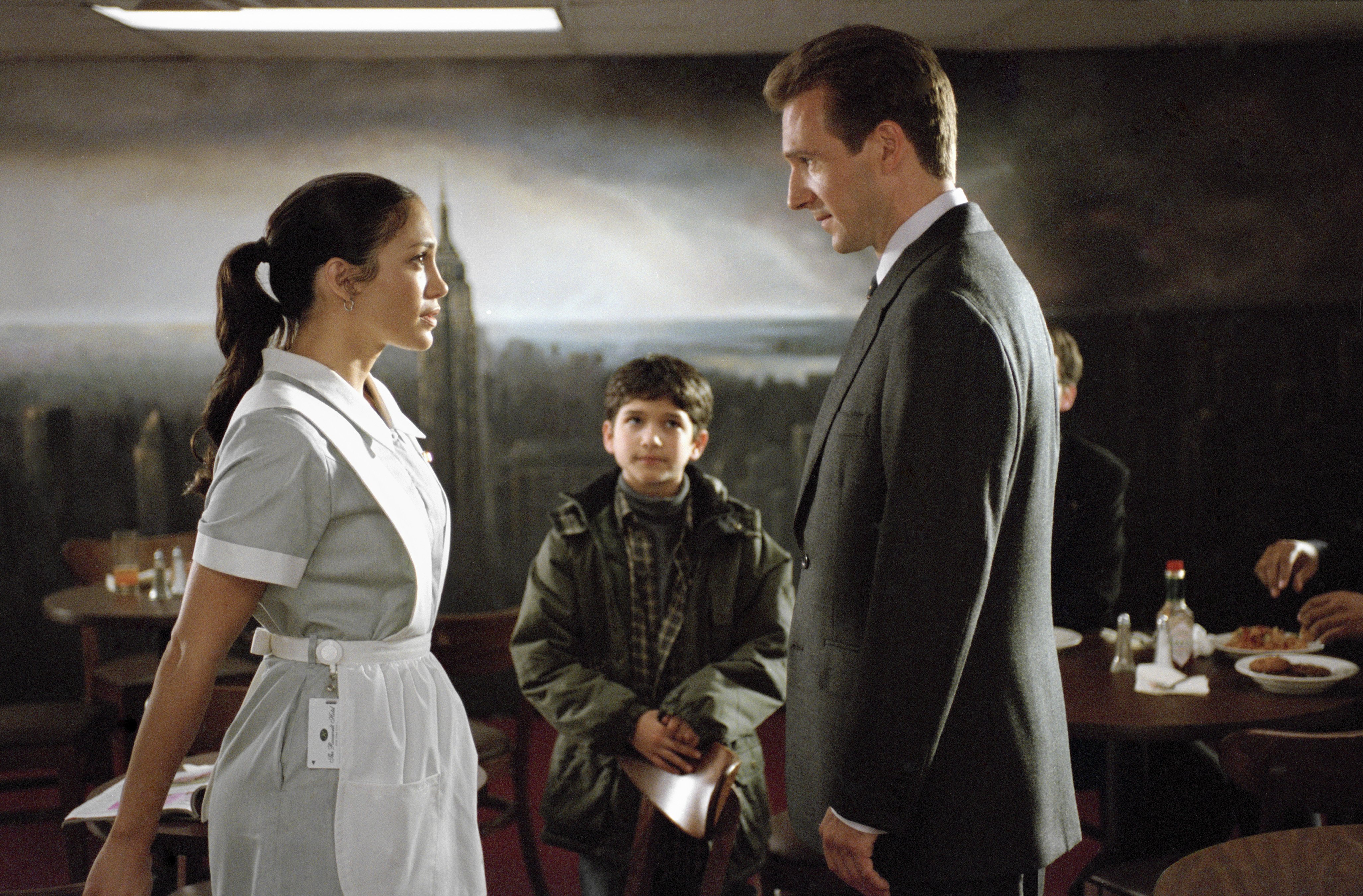 The movie is great for seeing what it is like to actually work in a hotel, not just what is seen from the outside. There are many scenes in this movie where the hotel staff is talking and having fun together, but when they are with guests, they change their language. 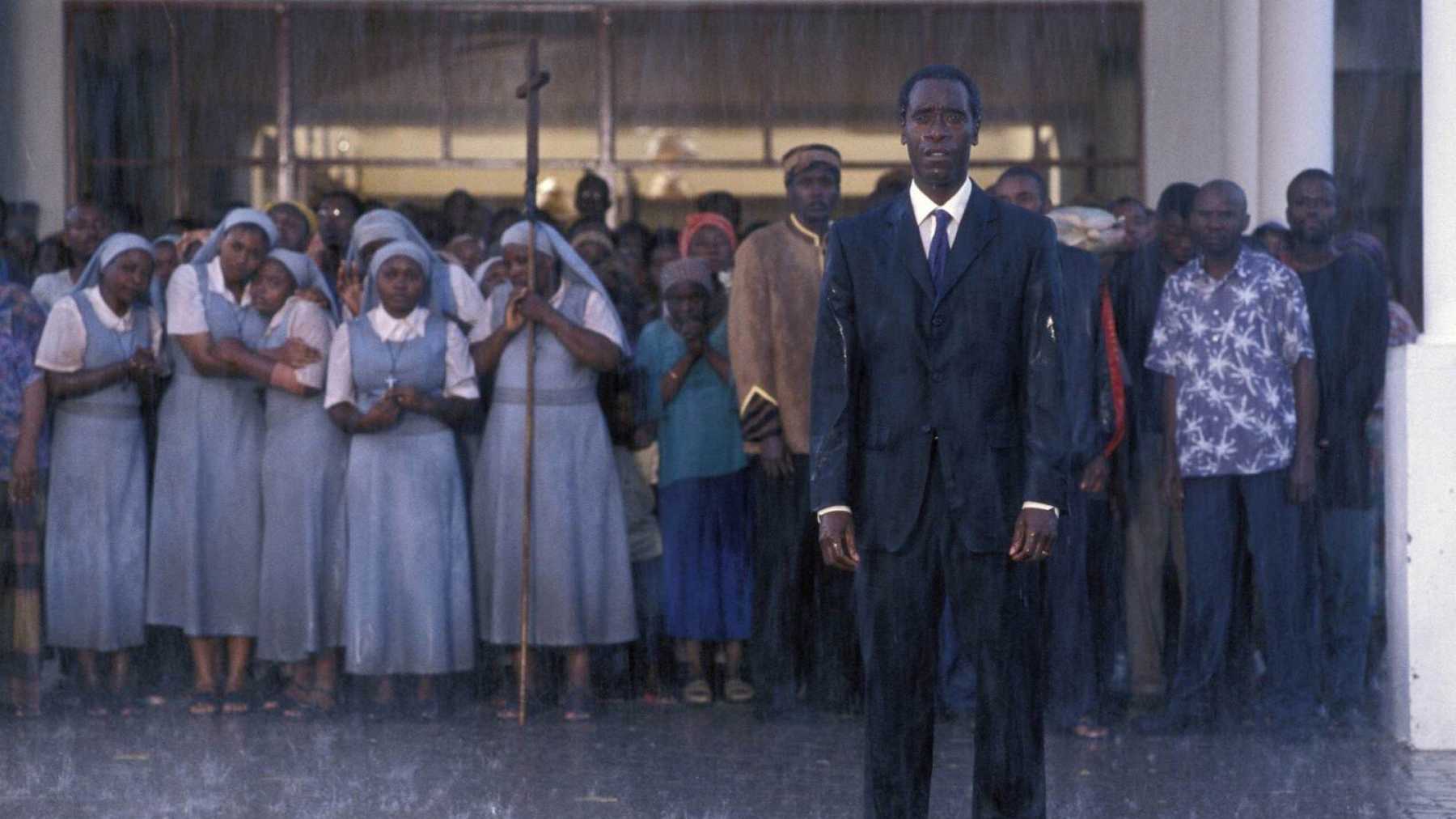 Don Cheadle is thoroughly compelling in his Academy Award-nominated role as a hotel manager struggling to save the lives of refugees during the Rwandan civil war of the 1990s. Based on a true story, it powerfully depicts a small-but-hopeful triumph of humanity over evil during a conflict that took nearly 1 million lives. 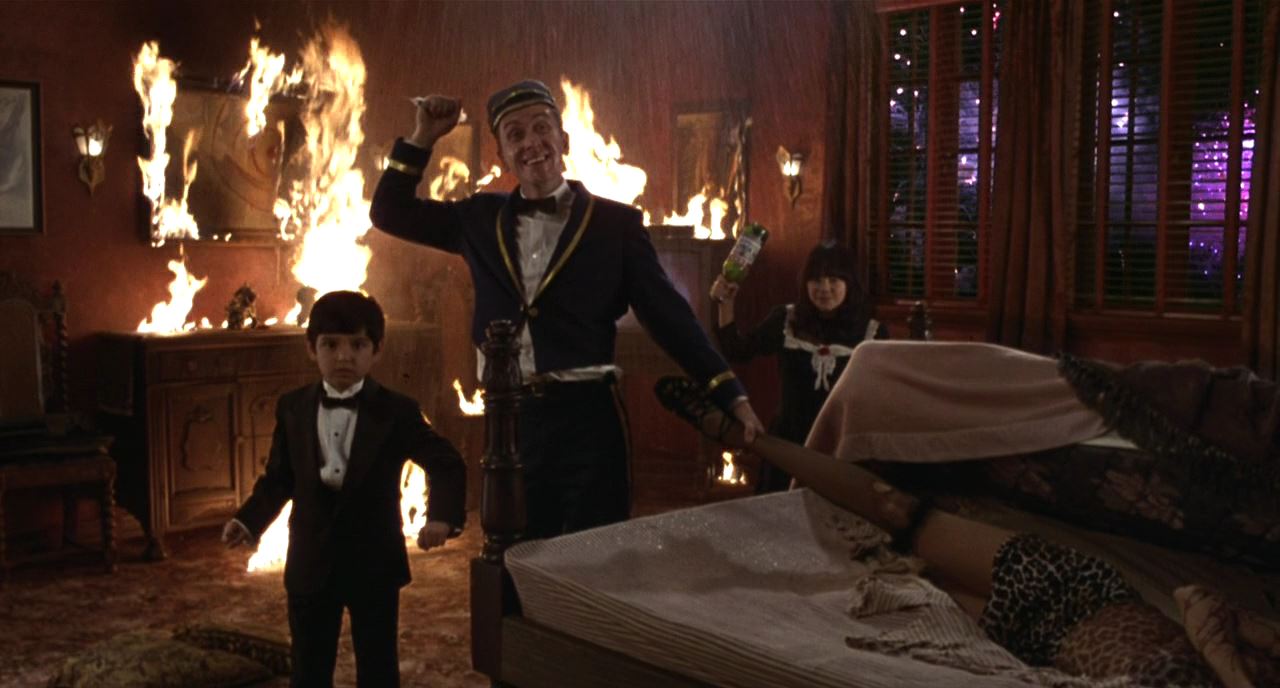 Watch Tim Roth’s character deal with crazy situations and still somehow keep calm. Listen to how his language changes from the beginning of the night to the end, as well as how he speaks to the different guests as their requests get sillier and sillier. Hotel movies don’t get crazier than this.