The 7 best Online Slots Based on Blockbuster Movies

The big blockbusters usually spin off a range of merchandise tailored to appeal to fans, but the best movie merchandise increases the popularity of the films by also attracting people who were not originally fans of the movies. Movie themed online slots do this brilliantly and that is why there are so many of them, such as the cinematic real money slots at RealMoneySlots.info. Here is a countdown of seven of the best movie themed slots. 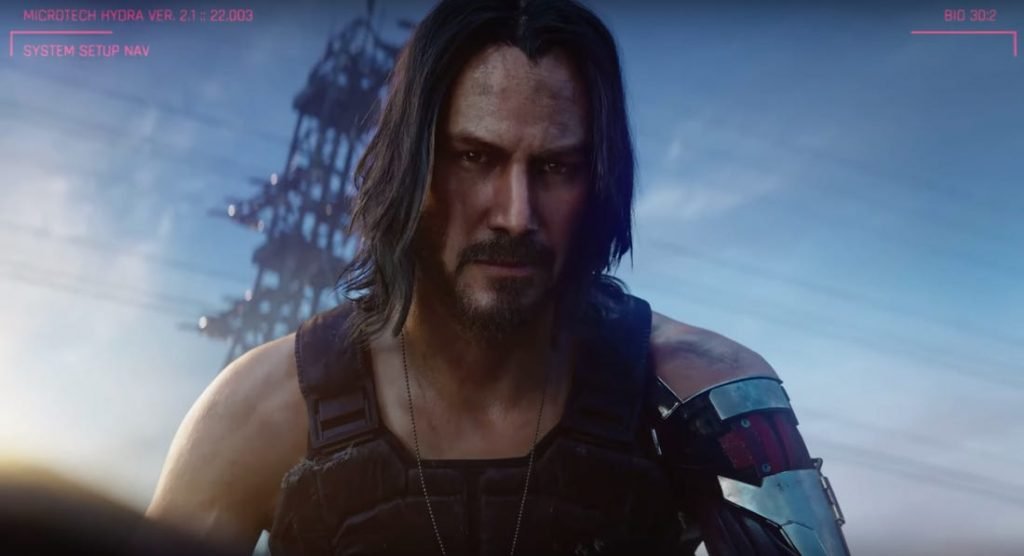 Terminator 2 is a film that every action movie fan worships, so it is not surprising that there is a slot game based on it. This slot was developed by Microgaming and it features lots of great clips from the 1991 James Cameron classic. These snippets of action contain all the Arnold Schwarzenegger catchphrases that have become iconic, like “I’ll be back” and that is something that makes it fun for movie as well as slot lovers. It is also easy for those more used to Netflix than gambling to win money by playing, thanks to the 243 winning lines available with the Terminator 2 slot, read more about it here.

This is another blockbuster movie of the modern era that has a passionate base of fans, but is also well-loved by casual cinemagoers, making a spin-off slot game virtually inevitable. Microgaming are also responsible for the Dark Knight slot and comic book movie lovers will find all of the main characters like Rachel Dawes, Harvey Dent and – of course – Batman himself featured on its reels. Like the Terminator 2 slot, this one has movie clips built into the play and the Joker appears as part of a bonus feature, but thankfully he awards prizes instead of killing the player!

All film fans love Rocky, the underdog who becomes a champion, and the bruising boxing sequences are a big part of what made the film. The clips that are included in the Rocky slot game come from the various movies in the franchise and the reels have Rocky himself, Adrian, Clubber Lang and other characters as their symbols. The best part of the Rocky slot game though is the Knockout Bonus Round. This sees the slot player enjoy a ringside seat as Rocky takes on one of three different opponents, Apollo Creed, Ivan Drago or Clubber Lang, winning the player bonus credits with each knockout.

This movie from 2004 starring Will Ferrell as the sexist television anchorman Ron Burgundy has been elevated to the status of a comedy classic in the years since its release. Those who love the movie will also really enjoy the slot game based upon it, because all of the main characters feature as slot icons. It also has a lot of hilarious clips from the movie to keep the game fresh and fun while searching for a cash payout. The free spins features with either Champ or the Anchorman himself provide the potential for a big win, with Ron especially really upping the cash. As Mr Burgundy would say: “stay classy.”

3. A Nightmare on Elm Street Slot

A spin-off slot game based on the film that made the slasher horror genre should pack a lot of thrills and the Nightmare on Elm Street slot does. While it might not equal the sight of a young Johnny Depp being sucked to his death through a mattress, it does genuinely create a creepy atmosphere as the information throughout the game shows up on the screen written in blood and the eerie music from the movie plays at various points. Of course, Freddie Krueger plays a big role in the game, but he is a much more welcome figure than he was in the film, as scoring five Krueger symbols wins the player 10,000 times what was originally bet.

The first Jurassic Park film, released in 1993, was a game changer for the movie industry in terms of special effects – succeeding in making audiences believe that dinosaurs had been restored to life and were creating havoc in a theme park. The visuals are still exciting and the use of them in the slot game really helps to make it something special for players. Another high point of it is the background scrolling, which allows the player to experience the entire landscape of the park filled with dinosaurs, while the 243 pay lines actually make it hard to avoid winning something.

This 1994 Oscar winner remains a favourite of many movie fans to this day. The story of a gentle man journeying through the turbulent America of the 1960s and 1970s warmed hearts everywhere, and the slot game inspired by it is almost as good as the movie. Forrest, his sweetheart Jenny and Dan all feature on the five reels, while the chocolate box symbol is the one that pays out the jackpot if you get five in a row – so you do know what you are going to get with this box of chocolates. The Forrest Gump slot also has a great bonus game called Run Forrest Run, where he avoids tackles while being chased across a football pitch. There are so many slots based on great movies, but these ones are actually as much fun as the films themselves.

The 7 best Online Slots Based on Blockbuster Movies