The Best Sports Films of All Time 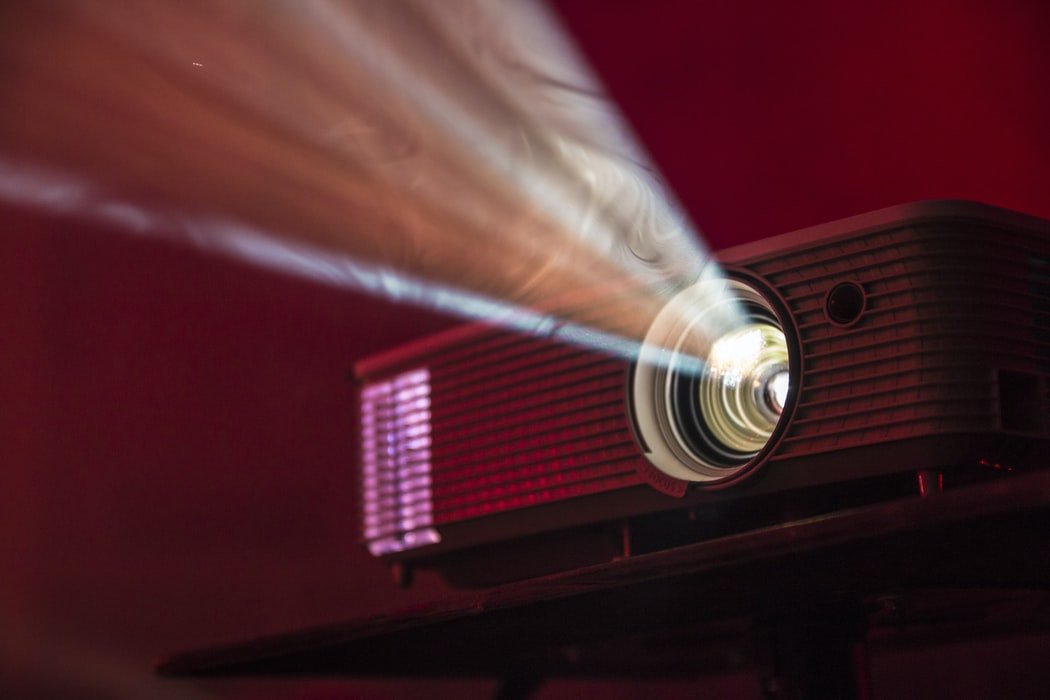 Almost all of us watch at least one film each year, with the average being around 72 movies per person every 12 months. They’re a great way for storytellers to immerse us in their narrative, using a mixture of tools and techniques in the process.

Millions of us also watch sports on a regular basis. A fan’s affiliation with their team often lasts a lifetime, meaning they’ll continue to follow the club regardless of how well they perform. While years of underperformance on the field can be painful for fans, this often makes it even sweeter when victory finally does come. An underdog overcoming adversity to snatch victory is always a headline-grabbing affair.

Professional sports have spawned a huge industry of businesses that offer products and services to sports fans, letting them get closer to their team or athlete and put their extensive sporting knowledge and insight to good use. For instance, online sports betting companies let fans make predictions about games and place wagers on the outcomes they think are likely to arise. Many also run no deposit offers that let fans bet without having to stake their own money. Additionally, leagues and teams now offer subscription services that give fans access to more content about players, teams, and games, helping them to feel much more involved in the sport.

Occasionally, these two worlds combine, bringing the stories from the field, court or track onto the silver screen. These sports movies often appeal to a wider audience too, serving fans that will jump at the chance to consume anything related to their biggest passion as well as more general audiences who watch just for a thrilling story.

Some sports films are better than others, but here are some of the greatest ever to make it to the big screen.

Ayrton Senna is a name synonymous with Formula 1. He was one of the greatest drivers during the 1980s and early 1990s, winning three World Drivers Championships. Sadly, his career was cut short after a fatal accident in the early stages of the 1994 San Marino Grand Prix.

Senna is a documentary movie that chronicles the Brazilian’s rise through the sport, his flamboyant life off the track, and his fierce rivalry with Frenchman Alain Prost during his time at McLaren.

Without a narrator, Senna uses interviews with those close to him and the sport, archival footage, and even recordings of the Brazilian to strike the perfect balance between appealing to diehard F1 fans and those learning about Senna for the first time. 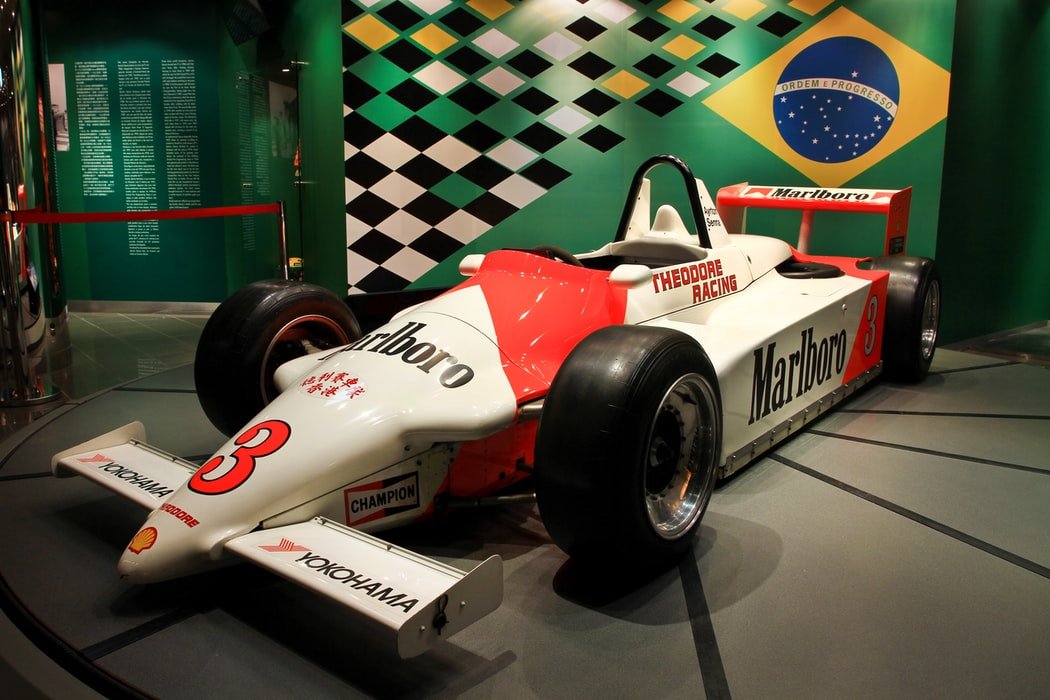 Although not strictly a true story (though it is loosely inspired by Chuck Wepner and Rocco Francis Marchegiano), Rocky is still one of the greatest sports films of all time. Starring Sylvester Stallone, Rocky is a classic underdog movie where an unknown boxer takes on a legendary heavyweight world champion in a boxing match.

Unlike other similar films, Rocky doesn’t actually land a knockout blow on his opponent or get declared victor in a judges’ decision. Instead, he loses in the ring, but does win a personal victory in the fact that he “went the distance”.

Set in a prison, The Longest Yard is a comedy sports movie that follows Paul, a former NFL player, who’s serving an 18-month jail sentence after being convicted of vehicle theft. While behind bars, Paul is forced to put together an inmate football team to compete against the guards.

The game starts off close, but the lead guard is unhappy and the game quickly turns violent with other guards deliberately injuring the inmates.

Like any good sports movie though, the prisoners turn it around and end the final quarter with a one-point lead. Paul wins a moral victory as well, proving that teamwork and fair play can triumph.

The Longest Yard has been remade three times, the most famous of these being a 2005 film of the same name that stars Adam Sandler as the inmate. A 2001 British remake and a 2015 Egyptian version both replace American football with soccer. While all four films are decent, the original is hands down the best.

The Best Sports Films of All Time