Robert Pattinson and Willem Dafoe are the faces of an upcoming film in 2019. Now, that itself is an exciting statement and can alone shoot up the anticipation of serious cinema lovers. However, let’s cut to the chase and talk things in detail.

Robert Egger’s (The much-acclaimed director of 2015’s The Witch) new film, “The Lighthouse” has Robert Pattinson and Willem Dafoe in leading roles and the first official look has just arrived. It is going to be a black and white horror film, which will be premiered at the director’s fortnight at Cannes next month.

Recommended: Hereditary [2018]: An Unsettling Family Drama, That Will Leave You Cold

The first look of the film has Indie darling (Pattinson) and the legendary actor (Dafoe) looking terrifyingly weary. We don’t have enough plot details as of now. All we know that the film, shot on 35mm, is described as a “fantasy horror story set in the world of old sea-faring myths.”

Robert Eggers’ directorial debut The Witch was a breakthrough success and a critically acclaimed film. It was one of the biggest hits of Sundance 2015 and it instantly attained the status of a modern horror classic. This is one of the top reasons why “The Lighthouse” is an important entry in our list of anticipated films from the year.

This is an interesting year and horror cinema fans have much to look forward to. Fellow horror breakout filmmakers Jennifer Kent and Ari Aster are also coming up with their 2nd films this year. Jennifer Kent gave us the brilliant “The Babadook” a few years ago and Ari Aster directed the creepiest film from last year “Hereditary”.

The Babadook: How to Create Empathy?

Like his last film “The Witch”, this film will also be released by A24 in U.S. theaters but there is no release date announced as of yet.

Here is The Lighthouse first look: 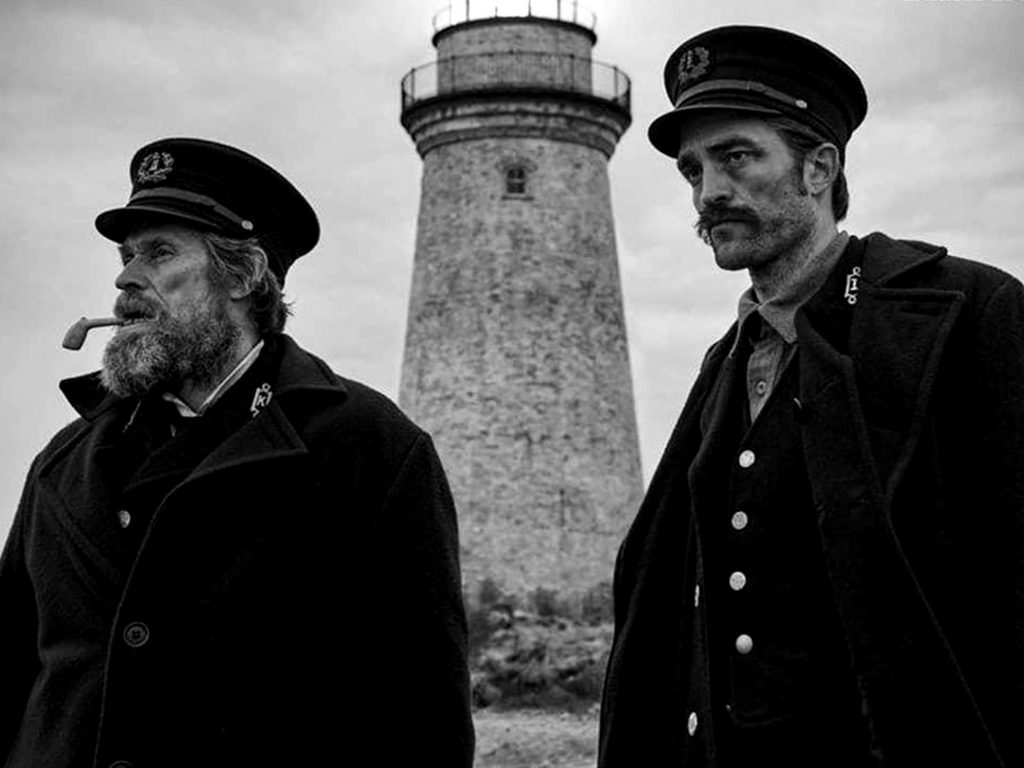