The 88th Academy Awards is going to commence in less than 12 hours and there are two categories which I am really excited about and have an urge to discuss; The Best Picture and The Best Actor in a Leading Role. Here is my prediction and my thoughts on some of the nominees of two of the most important categories at Oscars: 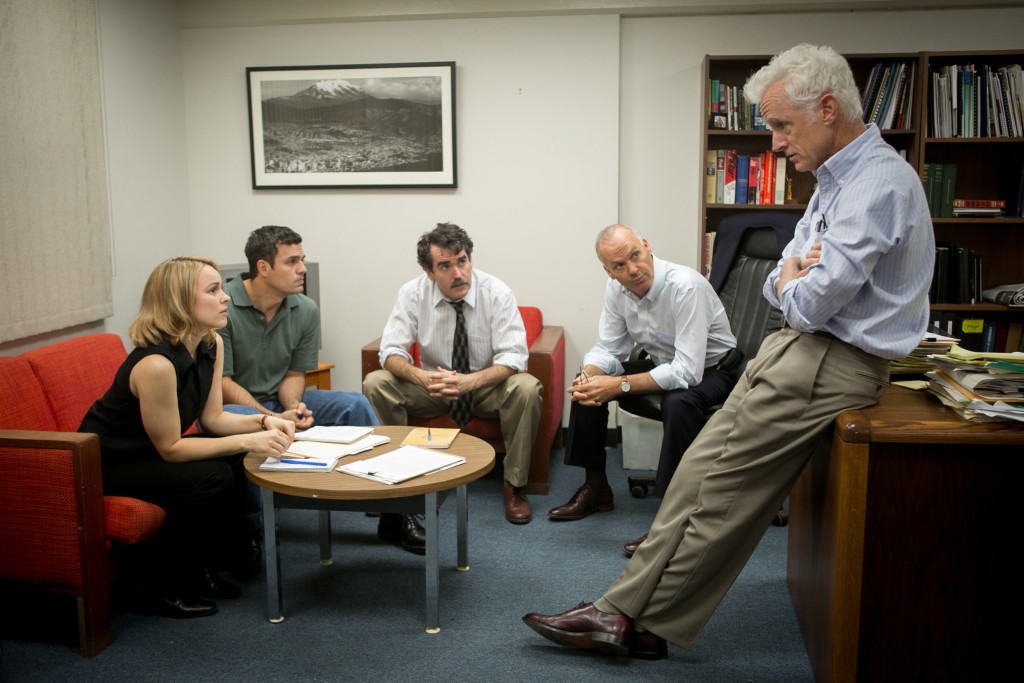 Oscar or not, Spotlight was the best film of last year, in my honest opinion. Why? Because it has achieved everything without even trying too hard for it. The film was astonishing without even leaving the ground and sensationalize it. The subject was bold and gutsy and for that itself, it deserves a lot of praise. Filled with a series of brilliant restraint performances which only adds as more reasons to love it, it never let the performances become greater than the film itself. Exactly what I look for, when I distinguish a great film from a good one.

Would love the Academy if this wins: MAD MAX: FURY ROAD.

Here is a great film that has received an unexpected nomination for The Best Picture. It is the kind of film which Academy loves to ignore and this year too would have easily snubbed and nobody would have raised any eyebrow. But since Academy decided to go for a pleasant change, why not just give this electrifyingly energetic film the coveted prize. It deserves it anyway.

No matter how we differ in our opinion about this divisive Leonardo DiCaprio/Alejandro Gonzalez Inarritu film, somehow we all agree that there are no less than 3 or more films among the nominees itself that deserves the BEST PICTURE more, way more than this good piece of philosophical pretense.

And the Academy will give it to: SPOTLIGHT.

Academy nailed it last year [by picking ‘Birdman’ over ‘Boyhood’] and I have a feeling, it will be two years in a row that the actual Best Picture will win the ‘Best Picture’. Fingers Crossed.

BEST ACTOR IN A LEADING ROLE 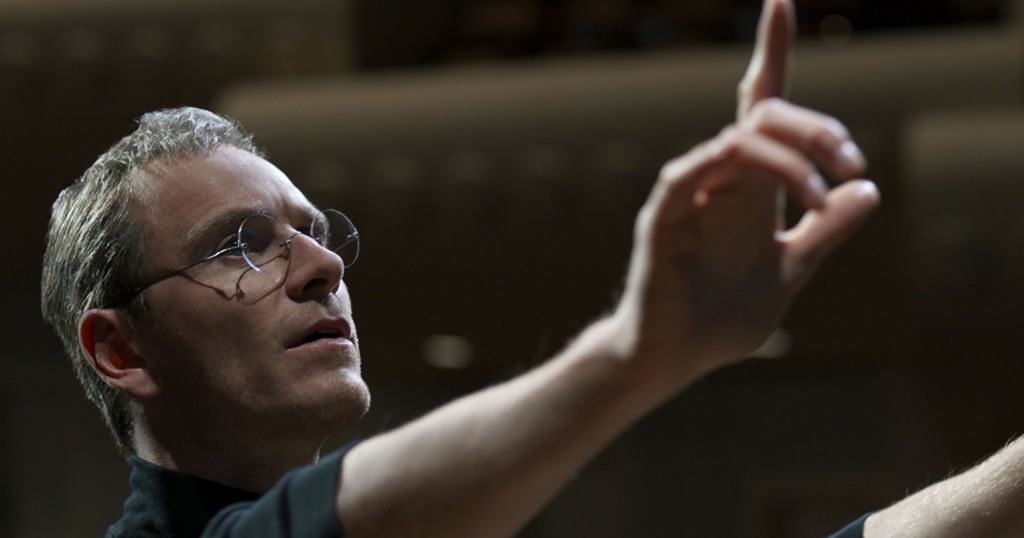 When I found that Fassbender is going to play Steve Jobs, I was really not looking forward to it, only to later realize that he did not just play Steve Jobs, he became him. Magnificent and Genius but ruthless and an employee’s worst nightmare. Both jobs and his Apple had the common vision; they were both tied from end to end and worked best under their desired specific conditions. Fassbender as the ‘Maestro’ deserves it more than anyone else and I would be really offended if anyone else gets it.

The other day, I read an interesting article about why Leonardo DiCaprio doesn’t deserve the Oscar, this particular Oscar, if I may add. I will just rewrite those points, because it echoes my thoughts on Leo’s work in The Revenant. Acting is about nuances and a performance, not what an actor went through during the shoot and how he completely transformed into a different looking man. These things do matters but only when you support it with a performance we expect from an actor and I think the talented Leonardo Di Caprio was way better in ‘The Wolf of Wall Street’ and ‘Django Unchained’ than ‘The Revenant.’

And the Academy will give it to: LEONARDO DICAPRIO.

I am almost sure that the Academy has already decided to finally turn the Oscar in the Leo alley and there is nothing I can do to undo it. I am a great fan of DiCaprio, but I believe this is not his best ‘acted’ performance and someone better is going to lose to this pampered Hollywood darling.

The whole list of Oscar Nominations can be seen Here

Southbound (2015): The Ride of Atonement