Sherlock Holmes, the fictional detective created by Arthur Conan, happens to be a true centurion. Authored in 1886, the famous tale of Sherlock Holmes was published a year later in Beeton’s Christmas Annual.

Little did the author know that he had just created an immortal character that would rule the fictional world down to eternity. Mr. Conan did not stop at that, for he followed Sherlock Holmes with four other novels and 56 short stories.

However, the tales of Sherlock Holmes as the world’s best detective were not entirely a preserve of Arthur Conan’s creativity alone. A host of other reputable writers and film makers have recreated the stories in their works over the years.

Sherlock Holmes As a Literary Idol and Inspiration

When speaking of his bestseller novel, the House of Silk, Anthony Horowitz admitted that he had been a long-time admirer of Sherlock Holmes’ mysteries. He continued to explain that he was in love with the entire package created by Conan in the 19th century.

It’s the 19th century London atmosphere and culture that spices the famous detective mysteries. The cobblestones, the fog, River Thames, the fire flickering, you name it. The tales serve as a deep gasp of English history prior to the triumph of modern technology. The antique taste explains why we are still clinging to Arthur Conan’s success.

Robert Downey Jr was Holmes’ reincarnation in Guy Richie’s Hollywood, but some Sherlock Holmes fans might not agree with the brilliance of Basil Rathbone’s portrayal of the prodigious detective for the big screens.

The Sherlock Bones online slot game, as reviewed on this review on bestcasinosites.net, was also inspired by the success and popularity of Arthur Doyle’s Sherlock Holmes.

With Mark Gatiss and Steven Moffat’s modernization of the great tales in BBC’s show Sherlock, Holmes was reintroduced to the thirsty audience and fans with a new facet in 2010. By incorporating a contemporary backdrop, Mrs. Hudson, Dr Watson, and Sherlock are taken for a quick time travel trip from Victorian London to civilized modern London.

The dual was sensitive enough to maintain the original Conan’s stories, with a few sprinkles of modern suspense via bombs, text messages, and scientific analysis.

Why are we still hocked to Holmes? Could it be his intellect? His skills for observation and deduction? His work demeanor? You probably agree with me that it’s probably all the above-mentioned reasons. Nothing seems to stop Sherlock from closing a case. Once he has laid his hand on something, he is always sure to see it through.

On several occasions, we have joined him up close at a murder scene, and it’s all fascinating to see him dig through the details. His personal lifestyle is also intriguing to many.

Though always showing total commitment to work, Holmes remains socially inept. His level of concern and sympathy has left his viewers and readers in sheer admiration.

Are you having a hard time taming your friendships? Well, you can learn a thing or two from Holmes’ friendship with Watson. The two will spat and argue occasionally, but their loyalty to each other is unparalleled.

It’s without a doubt that Sherlock Holmes is the world’s greatest and most famous detective. We all owe it to Arthur Doyle for serving us the most enduring fictional character of all time. 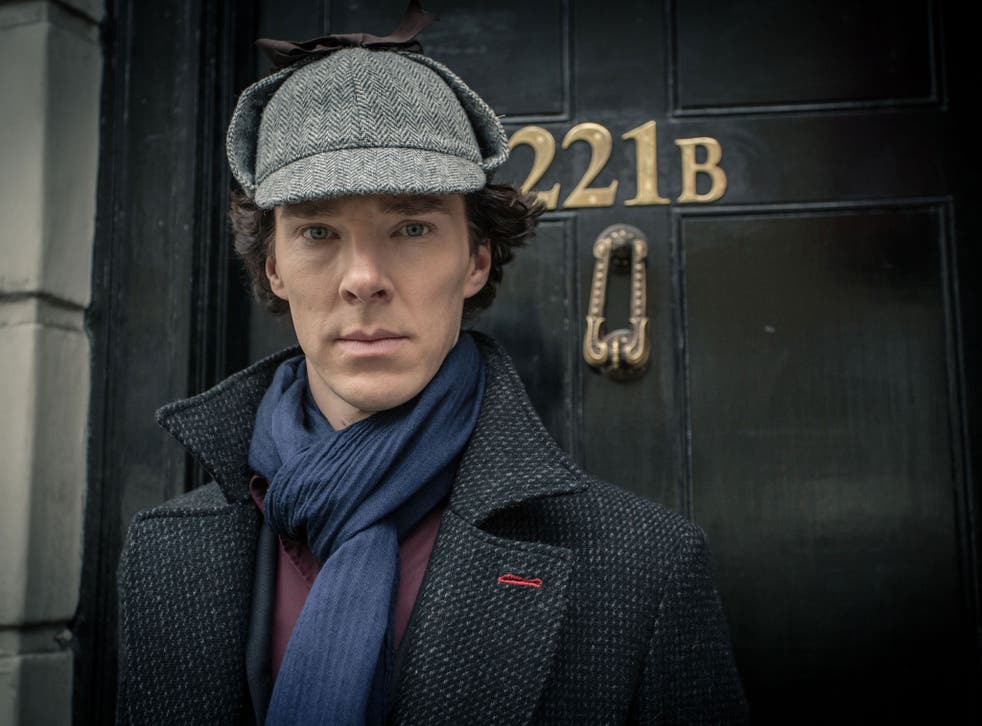 The true Sherlock fans were the middle-class, the people whose taste could be disparaged by critics as populists. Unfortunately, these fans were often priced out of concerts and had to go with cheaper alternatives and versions of the steamy tales.

According to historian David Payne, the majority of Sherlock Holmes fans were the lower-middle and middle class, the hardworking, non-intellectual, and the rising grinders – the true mass moderns.

Out of options, these Holmes believers had to turn to what we would now categorize as thrilling high-concept stories such as science fiction and mysteries. The high demand for Sherlock tales seemed unquenchable. Publishers were willing to pay top dollar to Arthur Conan for whatever he had to offer.

The Author started out with an intention to make a few bucks to support his family but ended up making a fortune from his imagination and creativity. He devoted his life to jotting down important ideas and crafting sensitive political statements.

Holmes Resurrects to Bring Salvation to His Fans

In 1903, Doyle took his imagination a step further by resurrecting Sherlock with a twisted explanation that Moriarty was the only victim of the bloody fall. Professor Moriarty was seen pushing Holmes down the falls in 1883, a heart wrecking tragedy that would bring closure to the plot.

However, public pressure grew so intense that Doyle had to invest more into his imagination to continue the plot. It took him eight years to come up with a new story, The Hound of the Baskervilles, published in 1901 featuring Sherlock before his fall.

Two years later, The Adventure of the Empty House was launched, resuscitating Sherlock with an explanation that he did not die in the fall and that he had staged his death – a great relief for his fans.

The obsession with Sherlock Holmes’ adventures has been growing over the years. The Holmes super-fandom is clearly evident in BBC’s show, Sherlock. The series features Benedict Cumberbatch as the modern-day Sherlock Holmes.

Fans are known to frequent Speedy’s Café, the London sandwich store patronized by Sherlock. These fans come out in great numbers, crowding the streets to witness the show’s filming.

China has a rather twisted Sherlock Holmes version where he is depicted as a gay partner to Watson. Japanese fans, on the other hand, pour over Holmes’s manga. Koreans had an entire pop ground, the SHINee record a tribute song.

Heard of Cumberbitches? Well, Cumberbatch fans seem to have coined the squad name to resonate their Beatles-like reactions to the motivated dreamy star.

Sherlock, the TV series, maintains a complicated relationship with its fanbase. Producers are sensitive enough to throw in a couple of scenes to wink at loyal fans.

They are quick to feed fans on their own theories about how Holmes faked his death. The present-day versions of Sherlock Holmes are more of fan fiction based on Arthur Doyle’s work.

In Front Of Your Face [2021]: 'Cannes' Review - Hong's latest is Slight in spirit but Deeply Intimate in Form