‘The  Gotham Independent Film Awards’ celebrate the best of the Indie films released every year, and 2018 has been particularly a splendid year for Independent films. The new pool of talented film-makers like Josephine Decker, Chloe Zhao, Bo Burham, Boots Riley and Jim Cummings is re-writing the grammar of Independent cinema.

Established film-makers like Yorgos Lanthimos, Paul Schrader and Spike Lee are retreating from the comforts of the major studios into much lower-budgeted efforts that offer them the opportunity to do things differently. They voice the current socio-political, economic and artistic state through the Indie film-making that gives them a platform and scope to experiment without the interference of anyone.

Must Read: The Rider [2018] – An Intimate and Heartbreaking Ride 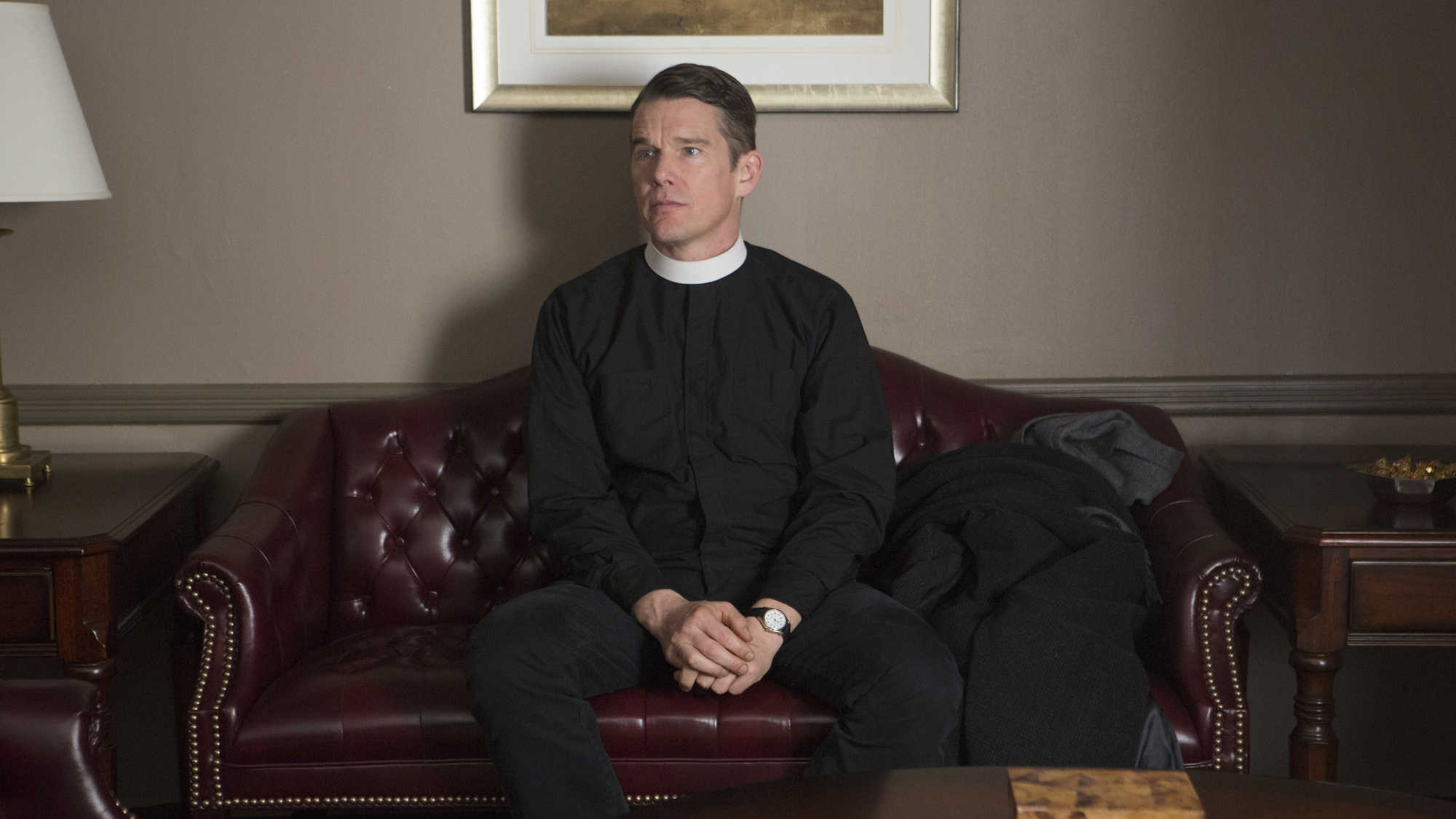 Recommended Read: Hereditary [2018] – An Unsettling Family Drama that will Leave you Cold!

“Bisbee ‘17”
“Hale County This Morning, This Evening”
“Minding the Gap”
“Shirkers”
“Won’t You Be My Neighbor?”

“Won’t You Be My Neighbor?”

Even After 5 Years, Tamasha Still Pushes You To Write Your Own Myth