Top 5 80s Blockbusters that are being Resurrected

Many of the movies belonging to the 80s era have been resurrected by Hollywood over the past few years. We have seen remakes of a classic such as ‘It’ and ‘Ghostbusters’ emerging as a major box office hits. The 80s blockbusters have become the new trend.

In fact, this trend of remaking 80s films isn’t showing any sign of slowing down now. Some more iconic movies from that decade that are going to be remade in the near future include ‘Clue’, ‘Dune’ and ‘Scarface’. It should be noted that these titles aren’t being recreated randomly; there’s actually a lot of thought going behind their recreation keeping the demographics in mind. Let’s tell you about some such 80s blockbusters which are in the process of being resurrected:

Starring Kurt Russell, this 1981 film was a dystopian drama focusing on a drifter who has been given the mission to save the POTUS after Air Force crashes into Manhattan Island, which is now a maximum-security prison in a future 1997 setting. As per Hollywood Reporter, the new version will retain all essential elements of the earlier film but introduce new ideas. No specific caste or release date for the remake has been informed yet. 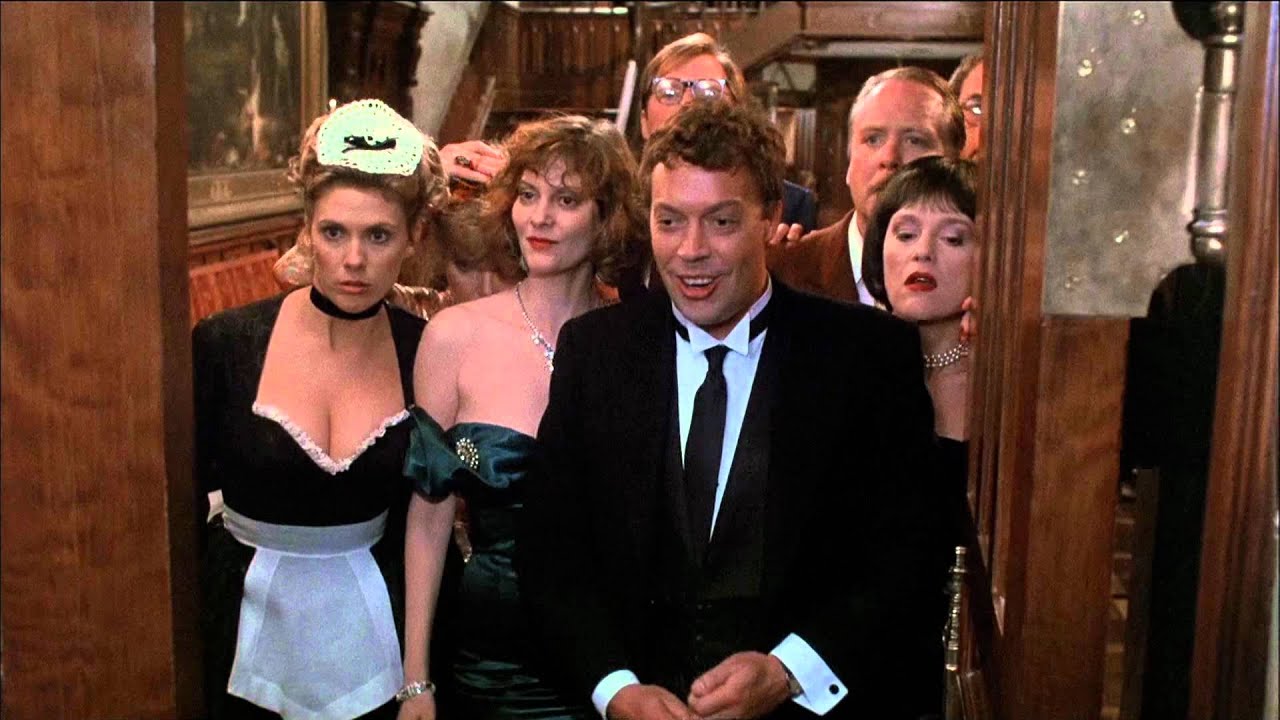 The remake of Clue will see Ryan Reynolds reuniting with the screenwriters of Deadpool. No specific release date has been announced, neither Reynolds’ role has been finalized. However, the actor is expected to star in some role in the film, apart from producing it. As you might be aware, the original film came out in the year 1985 and starred Madeleine Kahn, Michael McKean, Christopher Lloyd, and Tim Curry.

The soon to be remade ‘Splash’ will see Channing Tatum playing the role of a Merman. The original 1984 comedy had Tom Hanks playing the leading male who falls in love with a mermaid (Daryl Hanna), years after she had saved his life when he was young. Channing Tatum’s co-star from ’22 Jump Street’, Jillian Bell, will also be associated with the project, whose release date hasn’t been announced yet.

Noah Centineo, the star from ‘To all the boys I’ve loved before’ recently confessed on the Jimmy Fallon’s ‘The Tonight Show’ that he’d be playing the role of He-man in the upcoming remake of ‘Masters of the Universe’. He seemed quite excited about the opportunity. The millennials might recall that the 1987 original film was themed around action figures which used to be a rage among the kids back then. These figures were based on the animated TV series known as ‘He-Man and the Masters of the Universe.’

The remake of the 1984 film which was based on a Stephen King novel, is the second novel of the author which will get a remake, after ‘It Chapter Two’ was released last year. The original film featured a young Drew Barrymore, in which her character named Charlie had pyrokinetic powers and was on the wanted list of the US government.

Top 5 80s Blockbusters that are being Resurrected