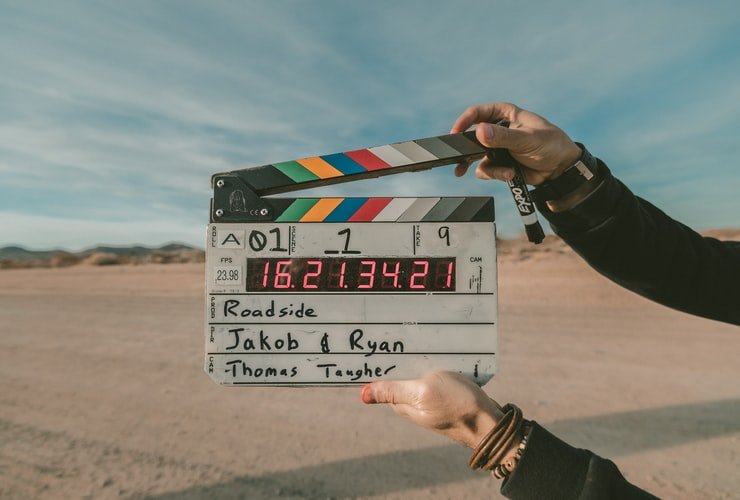 Netflix has been criticized in the past for a lack of content, as many films on the platform were B movies at best and there was a distinct absence of quality shows. This has gotten much better in recent years, after a wave of original Netflix programs and many blockbuster films arrived on the platform. If you’re tired of binge watching The Office, here are some Underrated Netflix Gems to consider checking out. Please note, all of these options have been confirmed as listed on Netflix but may not be available in your country.

2012’s Killing Them Softly was a very quiet release that flew under the radar for many movie-goers. While it is essentially a slow-burning crime thriller/drama with noir elements, it has a certain grit and realistic feel that does well in the presented atmosphere. Notably, the film features many well-known actors like Brad Pitt, Ray Liotta, Richard Jenkins, and the late James Gandolfini in one of his final acting roles. This tale of organized crime and a card game gone awry is endearing to watch unfold.

New age James Bond films are hit or miss but, of all the Daniel Craig 007 films, Casino Royale remains the best. The film takes place early in Bond’s career as he is earning his place as an agent. He must enter a high-stakes poker game to track down an evil financier in Montenegro.

One aspect of this film we can all agree the producers got right is the luxurious casino atmosphere and the poker scenes. Throughout the film, we get to watch Bond demonstrating his mathematical acumen and skills in the game. In fact, this is one of the best poker films you can watch on Netflix because it successfully captures the excitement and intensity of a high-stakes poker match. In between, there are all the elements of a typical Bond movie, including romance, espionage, and adrenaline-fueled action. 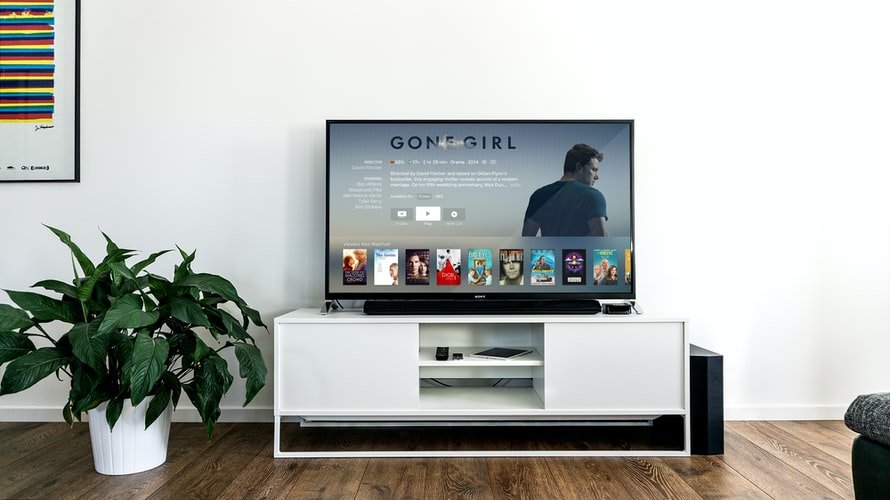 Hemlock Grove is a supernatural thriller that is one of Netflix’s original creations. Launched in 2013, it received mixed reviews from viewers, but there is a lot to enjoy here. Featuring excellent performances from Bill Skarsgård (Pennywise in IT), Famke Janssen (X-Men, Nip/Tuck) and Landon Liboiron (Degrassi), it has an excellent cast and these actors brought a lot of life and energy to their roles.

Fans of supernatural and Twilight-esque fantasy will certainly enjoy this show. It follows the evolving story of Peter Rumancek, a werewolf descendent, and Roman Godfrey, a vampire descendent, living in a fictional Pennsylvania town. They work together to unravel the mystery of a series of incidents that are being blamed on Rumancek. Along the way, they deal with their demons as they piece together their own histories.

The 2020 Spanish film The Platform received critical praise upon release for its themes reflecting social status, humanity, and economics. In a fictional prison, the inmates live in a two-person cell with each cell on its own floor above the rest in a giant tower design. They are fed every day from a platform that descends floor by floor. The people living highest in the prison eat as much food as they can every day, often leaving none for the people below them. The film is haunting, yet captivating, and more than anything, it is an original and unique ride.

2017’s The Disaster Artist received high praise and has recently ended up on Netflix. Created by James Franco and Seth Rogen, the film is the dramatic retelling of the creation of the 2004 film The Room, often called one of the worst films ever made. Despite this, it became a certified cult classic for its deadpan dialogue and strange directorial choices.

Not only does The Disaster Artist dive into the lore and mystery surrounding the original film’s creator Tommy Wiseau, but it packages it in a way that is both dramatic and hilarious. Against a budget of just $10 million, the film returned $29 million, making it a modest success. Overall, this is an enjoyable experience that doesn’t take itself too seriously.