Watch Return to Seoul Online: Return to Seoul, which is Cambodia’s official entry for the “Best International Feature Film” category in the upcoming Academy Awards, is already being lauded as one of the best films to come out this year. The French-German-Belgian co-production, which has been shot entirely in South Korea, has Cambodian-born French director Davy Chou.

In Return to Seoul, an adopted French woman of South Korean descent goes back to South Korea on an impulse to search for her biological parentage. The film chronicles her strange experience on land from where she belongs but about which she knows nothing. 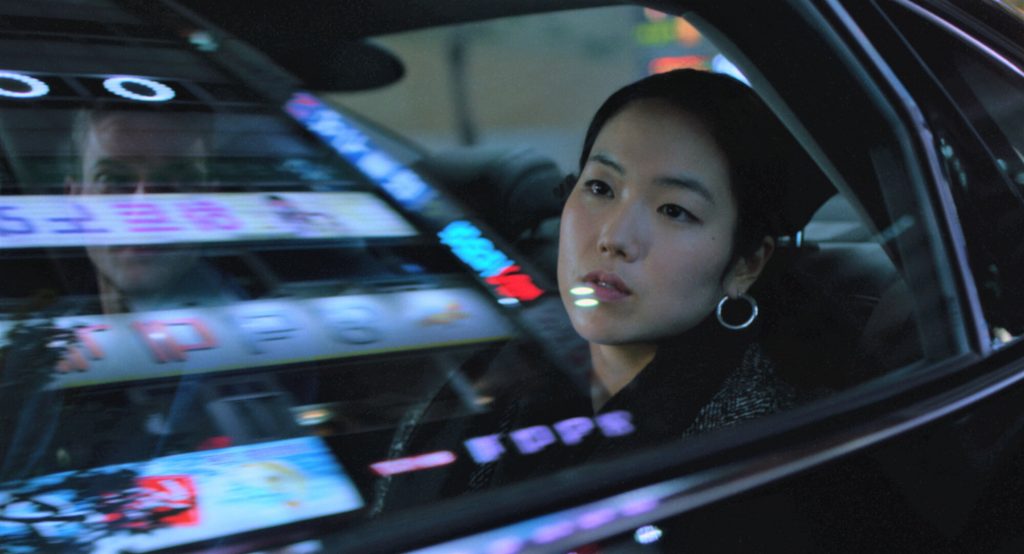 Chou has his own interesting history; where he happens to be the grandson of Van Chann, one of the leading film producers of Cambodia who mysteriously disappeared in the year 1969. Incidentally, Chou is known for making the Documentary Golden Slumber back in 2011, which is about his exploration of a lost film heritage of his native country Cambodia where he stayed for two years in order to do the necessary research. He finally made his feature film debut with the 2016 drama “Diamond Island,” which was also a co-production between Germany, France, Belgium, Qatar, and Cambodia. Featuring a cast full of first-time actors, the film went on to win the SACD award at the 2016 Cannes Film Festival.

The idea for Return to Seoul came to Chou from one of his friends, who also happens to be a French adoptee of Korean descent who went back to South Korea to look for his biological origin, just like the film’s lead Freddie. The real woman traveled with Chou while he was filming “Golden Slumbers.” Chou finally shot “Return to Seoul” over the course of six weeks in late 2021 in South Korea and Romania.

On May 22, 2022, the film premiered in the Un Certain Regard (A certain glance) section of the Cannes Film Festival under its original English name, “All The People I’ll Never Be.” Sony Pictures Classics, who is in charge of the distribution for the film, later changed the title to “Return to Seoul” to make it seem more accessible to a larger section of the audience. Based on 32 critic reviews, the film has a staggering 97% approval score on Rotten Tomatoes as of this moment.

WHERE TO WATCH AND STREAM THE RETURN TO SEOUL ONLINE?

Right before the film’s premiere at Cannes 2022, the popular OTT platform managed to get a hold of the distribution rights of “Return to Seoul” along with Sony Pictures Classics. The film is still traveling around festivals, with the last one being the International Film Festival of India (IFFI) which was organized in Goa. But it can be safely said that it will eventually land on Mubi for streaming. We will inform you about the exact date when we get the information.