Inarguably the greatest commercial director of all time, Spielberg has been making movies for five decades, and even in 2022; he is showing no sign to stop. After reinventing “West Side Story” and giving it a much-needed modern-day update while keeping the core unchanged in 2021; Spielberg is back with “The Fabelmans” which has been in development ever since 1999. 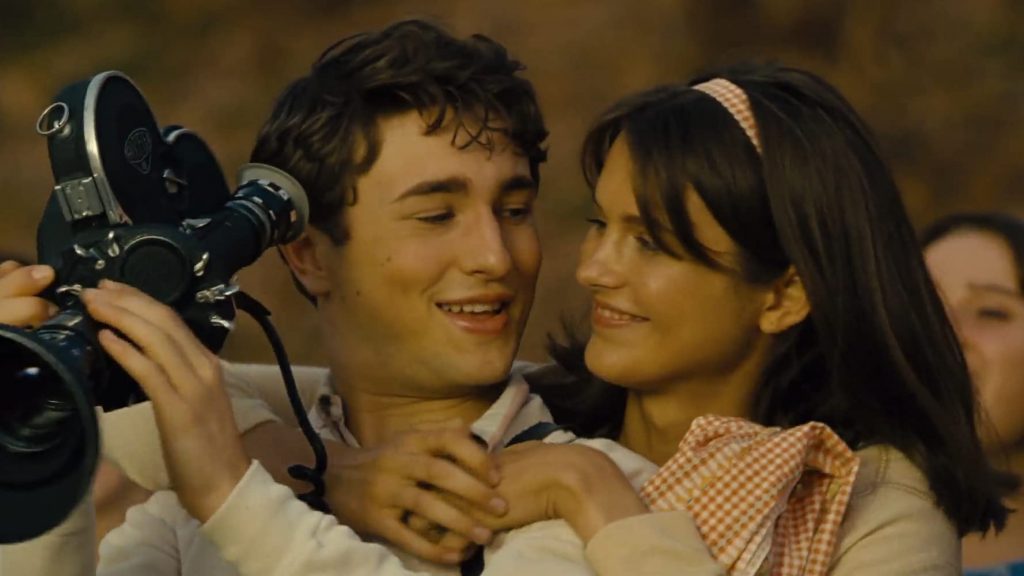 A passion project of sorts, “The Fabelmans” is the story of Sammy Fabelman, a young adult discovering a passion for “movies” which is also helping him to deal with his dysfunctional family and its surroundings. Loosely based on the director’s own life story, the movie is written by Spielberg himself and his long-term collaborator Tony Kushner. Janusz Kamiński, Spielberg’s go-to cinematographer shot the movie while the music has been scored by none other than the legendary John Williams, which is a given considering the stature of this movie.

The principal photography for “The Fabelmans” began in Los Angeles, right in the middle of the Covid-19 pandemic in July 2021. The shooting was wrapped by September 2021. The cast was given access to home movies, photographs, and recollections of the past of Spielberg’s family, in order to get into the skin of the characters they are playing.

20-year-old Gabriel LaBelle was cast to play Sammy Fabelman after a three-month search that had over 2000 contenders. Sammy’s supportive mother is played by Michelle Williams while Paul Dano is donning the hat of Sammy’s father. The rest of the supporting cast has names like Seth Rogen, Jude Hirsch, and Jeannie Berlin. But the biggest surprise has to be the presence of director David Lynch, who is playing veteran director John Ford, in a bit of ambitious meta-casting.

Where To Watch And Stream “The Fabelmans” Online?

At the Toronto International Film Festival, “The Fabelmans” received a standing ovation when it premiered on September 10, 2022, The movie has been a huge critical success, which can be seen on Rotten Tomatoes where it currently stands at 93 percent based on 177 reviews.

Universal Pictures released “The Fabelmans” in selected theaters in Los Angeles and New York on November 11, 2022, which was followed by a nationwide release on November 23, 2022. At the box office, the response has been underwhelming.

Currently, “The Fabelmans” is not available anywhere for streaming. As it is being distributed by Universal, it can be expected to land on Peacock, the streaming service that is owned by Universal and NBC. We will further update you when we receive any official news regarding that.

Related: The Fabelmans (2022) Review: Spielberg Weaves His Most Uplifting Film From Heart-breaking Memory

Bhediya (2022) Review: The Impending Ecological Catastrophe Masquerading as a Killer in the Jungle

Five Greatest Sports Movies Ever Made