The first look at the Jets and the Sharks in Steven Spielberg’s upcoming version of “West Side Story” has been unveiled by 20th Century Fox.

The musical, about young love and the tension between rival gangs the Jets and the Sharks on the streets of 1957 New York, is in production.

Ansel Elgort stars as Tony and Rachel Zegler as Maria, the star-crossed lovers, alongside a host of other cast members in the first picture.

Spielberg is adapting the original Broadway musical, which was inspired by Shakespeare’s “Romeo and Juliet” and written by Arthur Laurents, with music by Leonard Bernstein, lyrics by Stephen Sondheim, and direction and choreography by Jerome Robbins. Walt Disney Studios will release the film in December 2020.

Academy Award-nominated screenwriter and Pulitzer Prize-winning playwright Tony Kushner has penned the script for the movie.

Tony Award winner Justin Peck will choreograph the musical numbers. The film’s music team includes Gustavo Dudamel of the L.A. Philharmonic, who will conduct the recording of Bernstein’s iconic score. 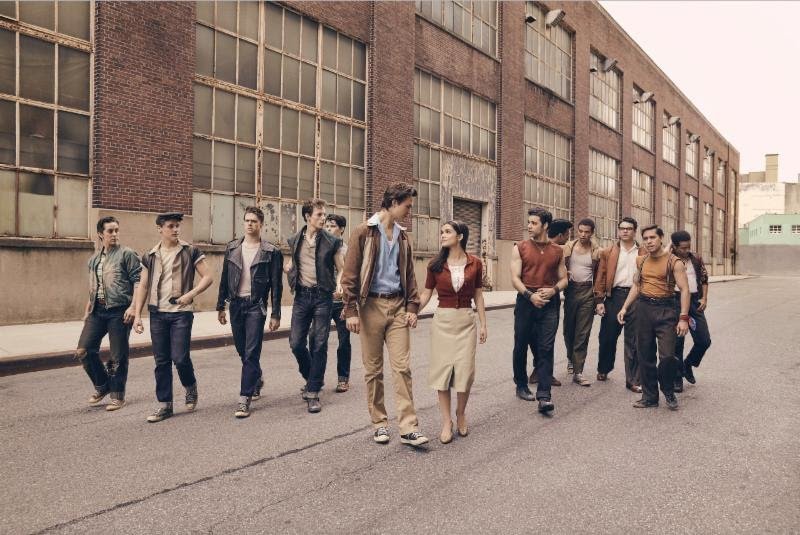 Re-blogged from an article by Stewart Clarke of  Variety.com