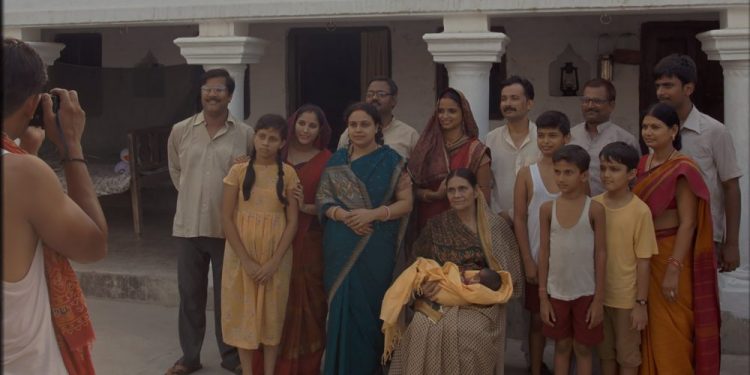 Nafees Ahmed / April 5, 2021 / 1
2019 has been a strange year for Indian films, especially Bollywood movies. Zoya Akhtar and Ranveer Singh’s ‘Gully Boy‘, much raved about, was a missed opportunity. It left me cold …
Read More 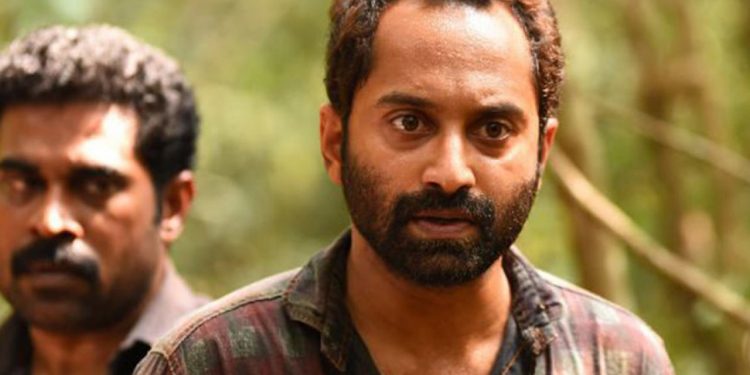 Shashwat Sisodiya / July 21, 2021 / 0
Indian cinema in the last decade (2010s) would be remembered for the best non-Hindi and independent movies getting the reach and much-deserved attention within the millennial audience. The mainstream Bollywood …
Read More 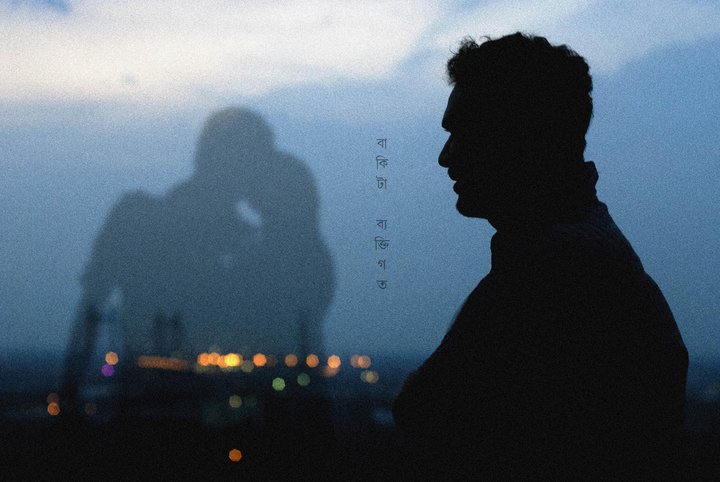 Rohitavra Majumdar / May 4, 2020 / 0
How would you react if you were told that there exists a parallel world, along with yours, which is only far better, happier than the world you live in; and there is some sort of magical portal to reach it? Would you believe it? Do you, in general, believe in magic realism or parallel universe or alternative reality? How do you, in fact, draw a line between imagination and reality?
Read More
2022 by sur.ly
India's Top-Visited Film Reviews Website