Every frame in The Handmaiden looks like a portrait. The deprived, women species has been shown to be materialized, sodomized and liberated, all together. It’s a masterful work by Park Chan-Wook, as he puts his audiences in the midst of a large puzzle spread all over the floor. Where they are forced to question every action, feel distressed by some of them & in a very darkly hilarious kind of way, feel greatly amused by them.

Based on Sarah Waters’s acclaimed Welsh novel ‘Fingersmith, The Handmaiden is set in 1930s colonial Japan. While Chan-Wook’s erotic thriller fantasizes torture of sublime level, it also focuses on the human aspect of getting what one wants. Structured and torn into segments which look and examine the same events from different perspective, the first segment deals with Nam Sook-hee (Kim Tae-Ri) a pickpocket who has to pose as a maid in order to deceive the supposedly naive, to-be-wife of Korean aristocrat known by the name Hideko (Kim Min-hee) into marrying Ha Jung-woo, a con-man posing as count Fujiwara whose plans include imposing Hideko to a mental asylum. The second and third tire of Wook’s film plays like a chess game placed in a diverted and demented state where the various players have already gone into your head marking their move with the first move itself. 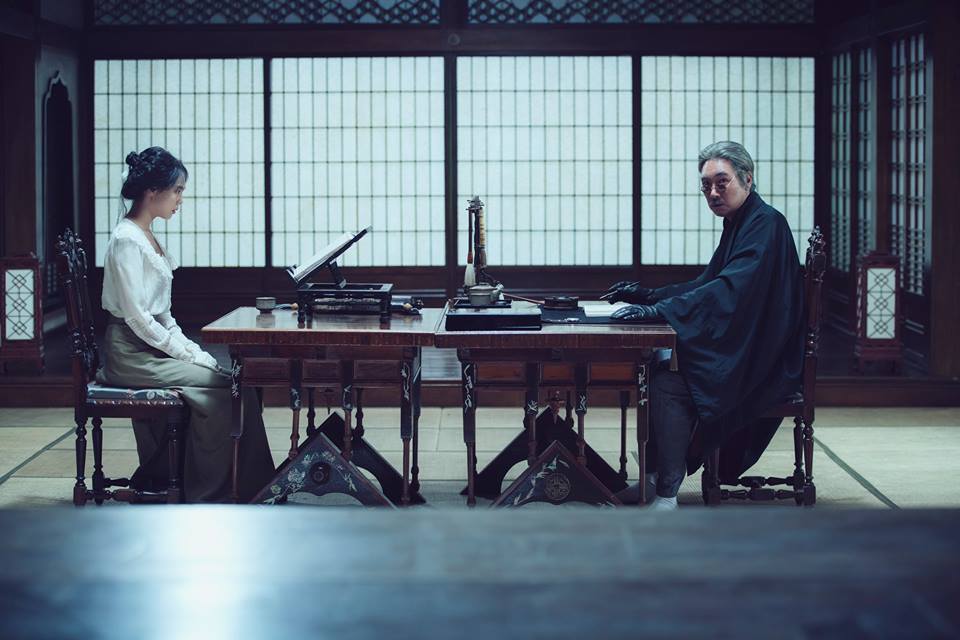 Every single set design in The Handmaiden has an oomph factor that can’t be expressed in words.  But don’t be charmed by the beauty just yet, there are priceless moments of pleasure, suspense and incredibly torturous pain that fall around the film. The calculative film is basically about deception, love & seduction. It also has underlining female rebellion tones that are reminiscent to Shion Sono’s Tag (2015) and the colonial class variations with are presented with a pitch of dark humor. The film takes Park Chan-wook’s playful naughtiness and his cinema of excess to extreme levels. While there are certain overly ridiculous character dynamics, they are always downplayed on a canvas so huge that a slip of the tongue is always better than eating someone out. 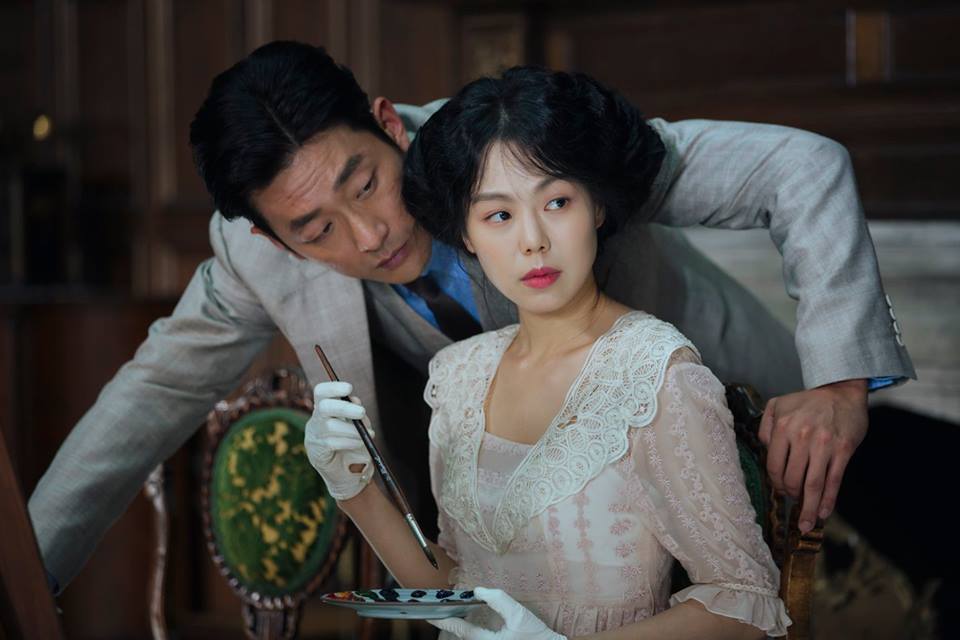 The Neon Demon (2016): Beauty is the only thing that matters