On the outset, most comic book film adaptations are about big money and are often generalized as blockbusters or summer blockbusters. However some of them turn out as real gems of cinema and not just a film with huge box office success.

Here is a list of 7 comic books that turned into great movies:

Captain America: The Winter Soldier [Based on the Comic Books published by Marvel Comics] 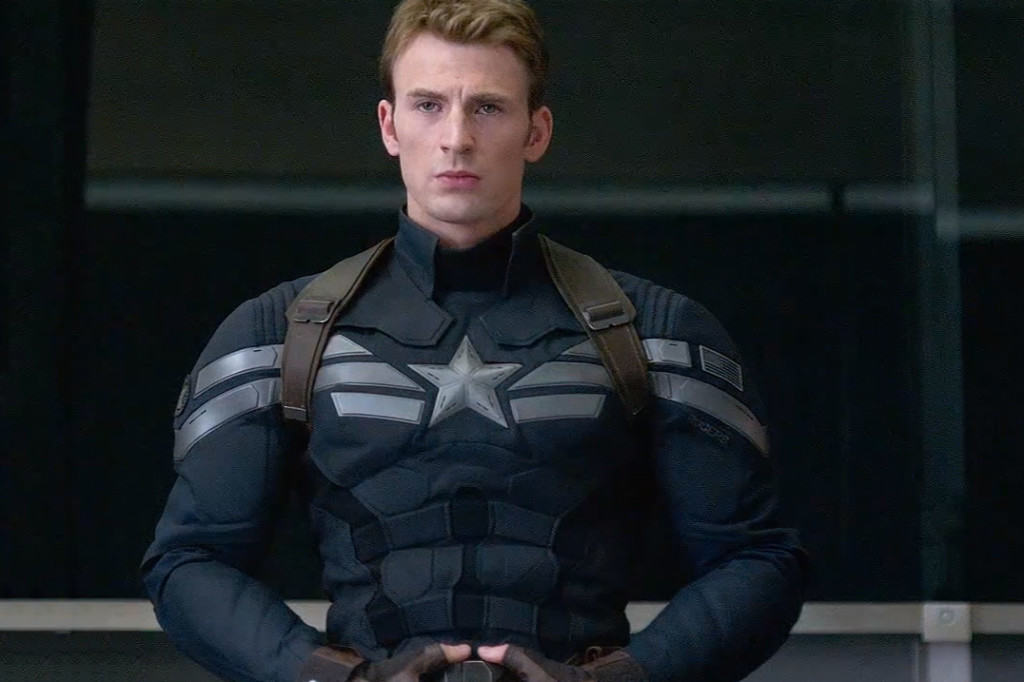 While Captain America: The First Avenger received mixed reviews, its sequel was loved by one and all. It was a tremendously entertaining film which engaged the audience with its smart writing. Chris Evans shined in this film as the superhero himself. While I personally found the first movie a mere spectacle, this one was craftsmanship with twice the spectacle. Every last dollar spent on the movie was clearly visible on the screen. It had a thematic structure that impressed masses and critics. It is written in such a way, that it works as an origin story and one which is concluded from the last film. It is one of the finest examples of comic book superhero fun. 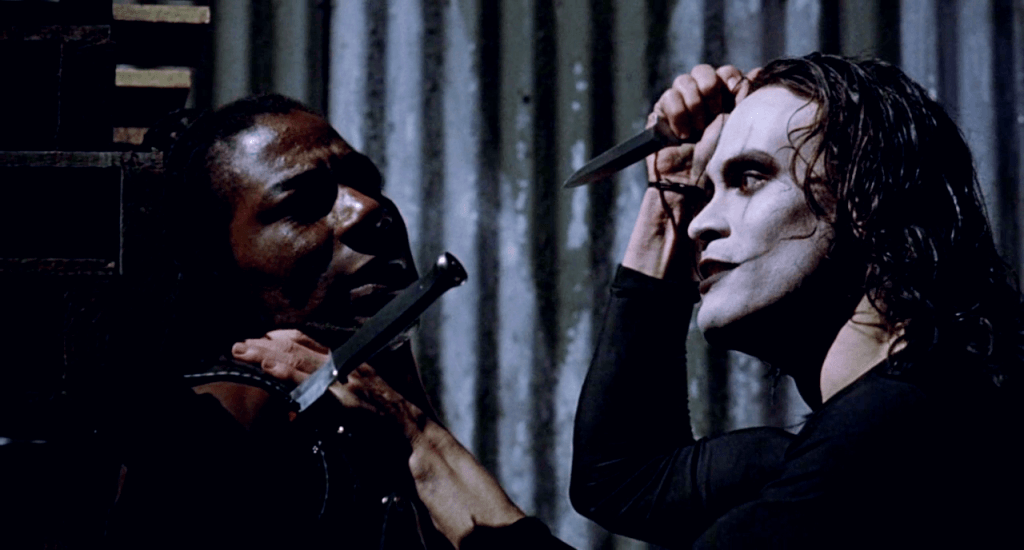 It is one of the first instances when an indie comic book was adapted into a high profile movie. The film is remembered as Brandon Lee’s final performance as he died during the shoot of the movie, following an accident. Brandon plays an undead vigilante who was formerly a musician and is now on a revenge hunt of people who raped and killed her fiancée. Both audiences and critics loved the crow and the film’s success was a proof of that. The iconic performance by Heath Ledger as Joker in Christopher Nolan’s The Dark Knight was a tribute to Brandon lee’s work in The Crow.

Iron Man [Based on Comic Books Published by Marvel Comics] 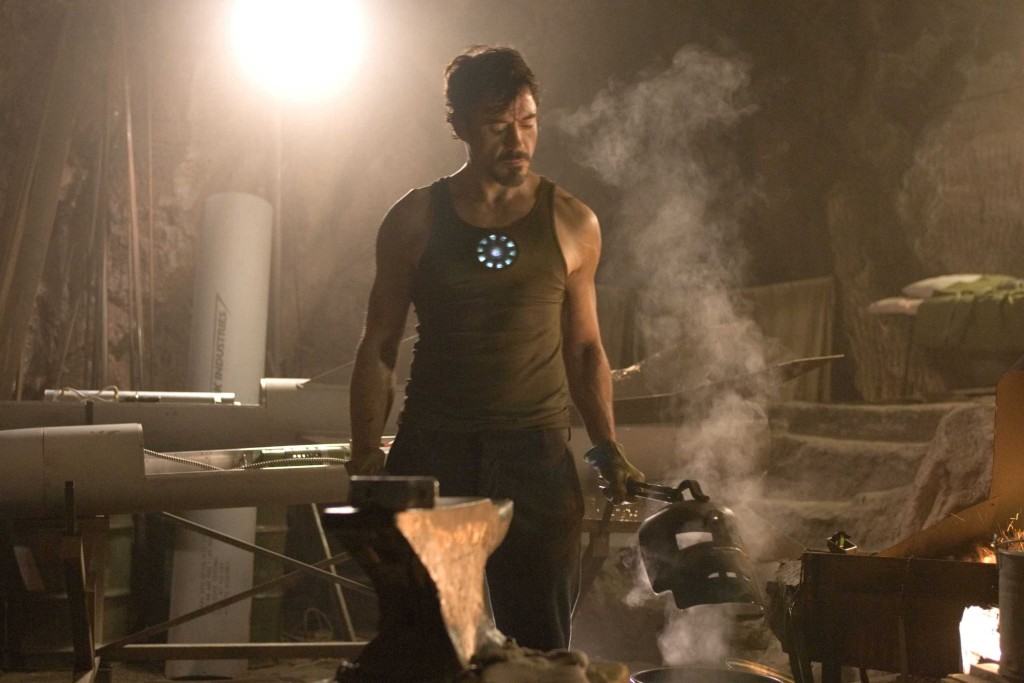 Iron Man was everything we don’t expect from a superhero film. A Superhero is secretive, he fears for his loved one and thus he protects his identity. He loves people and is a hero everyone loves. However Tony Stark, portrayed by Robert Downey Jr., is not so conventional. He announces in press meetings that he is Iron Man, secrecy be damned. He is a protector of his people, but he doesn’t like being hugged by them. Tony Stark is self-aggrandizing, he is a party animal and he saves the world when he needs to,yes it sounds goofy and it sure is. Iron Man is the first of the better Marvel Universe movies which was later followed by brilliant origin story movies on Captain America, Thor and others before finally assembling them for the Avengers.

If you are a comic book lover, there is no way you don’t love playing those fancy slot games where your favorite superheroes play against each other and why not, because those games are way too fun. Superheroes are a rage, be it books, movies or internet gambling. There are slot games available for Batman, Superman, Green Lantern, Wonder Woman, X-Men and any other superhero I didn’t mention. You can start playing for real money online slots machines whenever you feel like. 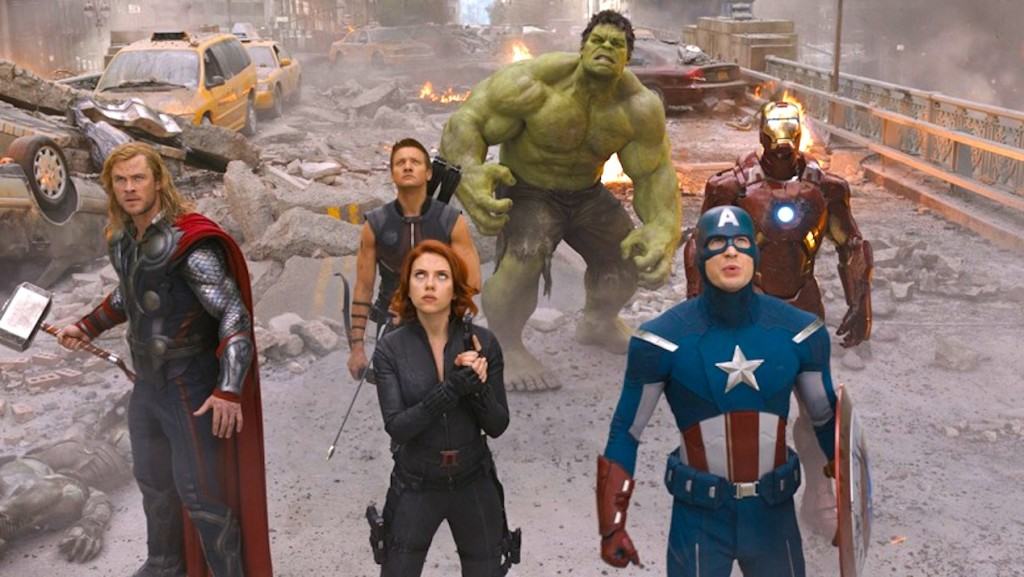 With Avengers, Comic Book fans received the ultimate comic book movie, which they always craved for. It is a film where you see Iron Man arguing with Captain America while an enraged Hulk catches an unconscious Iron Man who is falling from the air; it is the film that is passionately made for people who love comic books by the people who love comic books.Filled with a sufficient dose of humor and wit, The Avengers is arguably one of the most entertaining films of this decade. Supported by a great performance by Samuel Jackson as Nick Fury, the Avengers fight Loki ‘the puny god’ and save mother earth from his wrath.

Superman [Based on Comic Books Published by DC Comics] 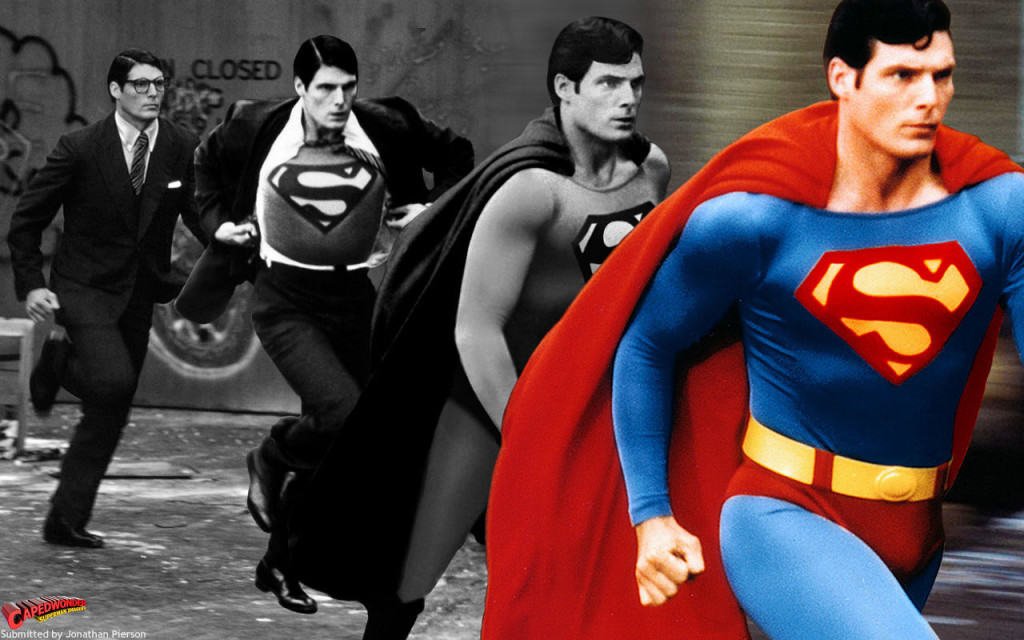 In Popular culture, Superman is one of the most influential superheroes of all time. It may have lesser number of feature films than someone like Batman but Superman is the most imitated character in superhero universe. However, in 1978, Richard Donner made a film which became the ultimate cornerstone of the god born on Krypton. It is a delightful film that celebrated the very existence of larger than life personas and its influence on those who believed. There are many reasons to prefer this over the fancy modern day superman films but one reason that stands out is its innocence and its wit. Here is a superhero that needs to be treated as a symbol of hope, you can’t add darkness in his life and expect people to love it.

The Dark Knight [Based on Comic Books published by DC Comics] 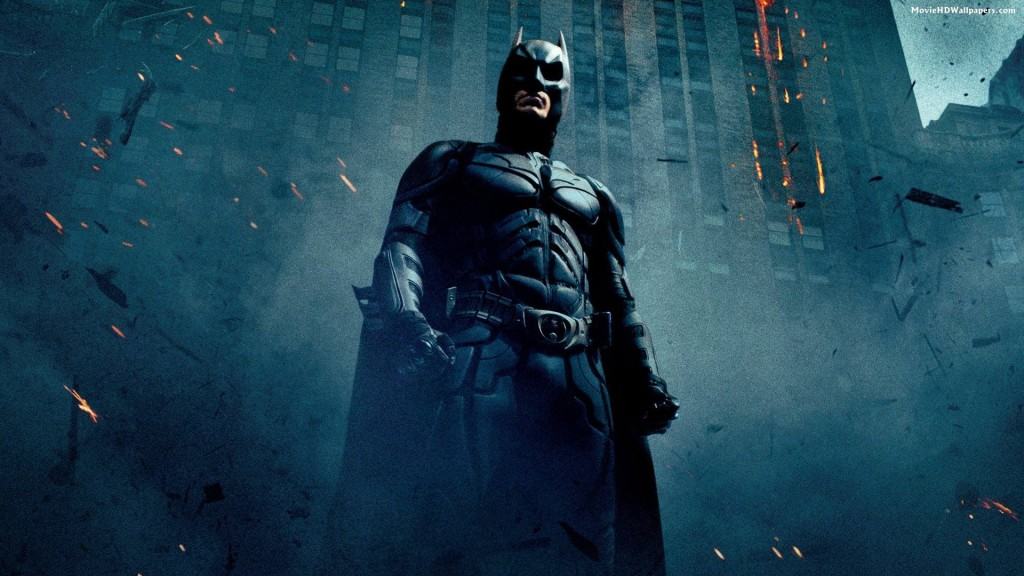 The first installment of the Dark Knight Trilogy, Batman Begins, was perhaps the Best Batman feature film ever made. But only 3 years later, Christopher Nolan made an even better sequel, The Dark Knight. Apart from being a great comic book adaptation, it is also considered as one of the greatest film ever made by critics and fans alike. Batman [Christian Bale] faces his greatest arch-nemesis, the Joker [Heath Ledger]. Apart from being a legitimate comic book movie, The Dark Knight is also a cop action thriller and one of the best of its kind. There is a myriad of well-written characters in this film and it was impossible to not get involved in a film that has so much to offer.

Akira [Based on the Manga Comic Book ‘Akira’] 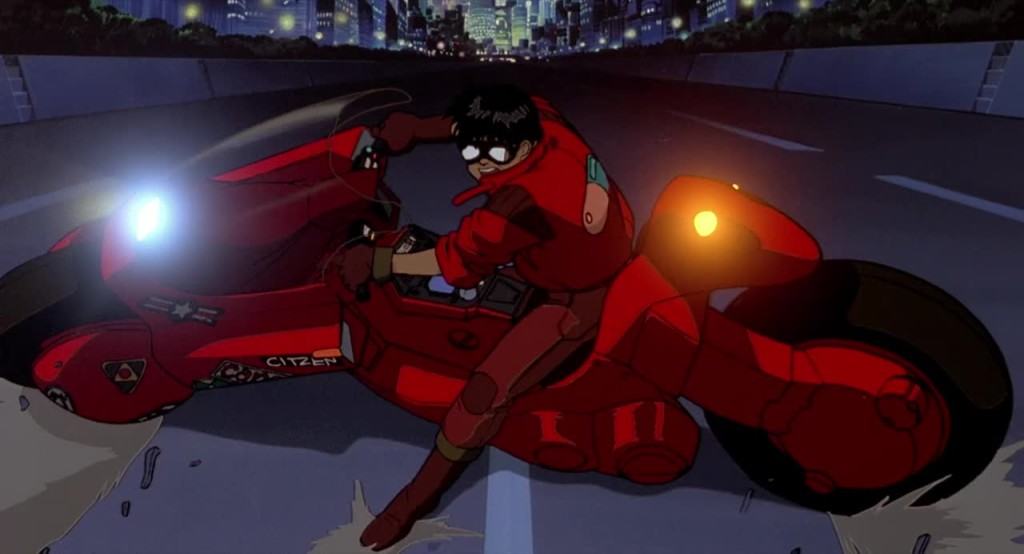 A classified project by the military endangers Tokyo as it turns a biker gang member into a psychic psychopath that only two kids can stop.Set in a post apocalyptic Tokyo, Akira is directed by Katsuhiro Otomo, who adapted his own Manga Comic, is an angry youth movie and is an achievement in Science Fiction Cinema. One can say that Akira is the film that introduced Audiences in the west, the true capability of Anime as an art form. Made on a moderate budget of approximately 9 million US dollars, it has achieved the status of a cult favorite over the years.

Honorable Mentions: Tim Burton’s Batman and Christopher Nolan’s Batman Begins but since I already included one Batman film, I had to leave these.

Vengeance Is Mine [1979]: An Ominous Remainder of the Darkest Corners of Human Mind