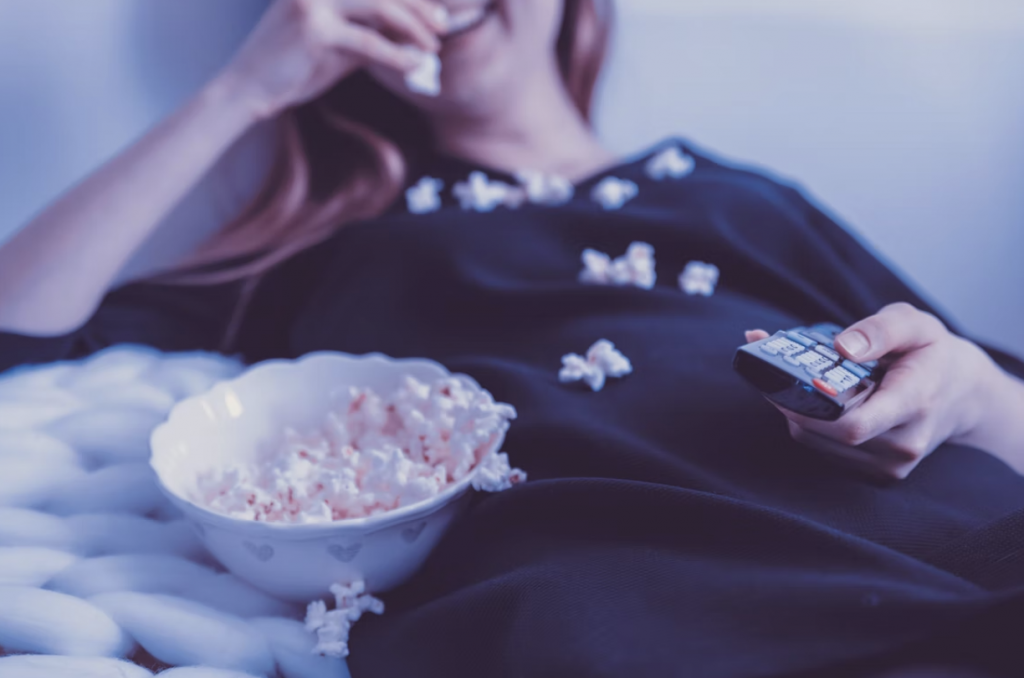 If there’s one thing we all love, it’s a good action movie. The faster-paced, the better. And while there have been some duds in the genre over the years, there have also been some absolutely fantastic action movies released. So to celebrate the best of the best, here is a list of some of the very best action movies ever made.

The Bourne Identity is an action movie starring Matt Damon as Jason Bourne, a man with amnesia who tries to piece together his past while on the run from the CIA. The movie is full of fast-paced action scenes and gritty fight sequences, and it quickly became a favorite among action movie fans.

In addition to its well-choreographed action, the movie also features a smart and twisty plot that keeps viewers guessing until the very end. If you’re looking for a heart-pounding action movie with plenty of twists and turns, The Bourne Identity is a perfect choice.

Ledger’s performance as the Joker is particularly praised, and he won a posthumous Academy Award for his role. The Dark Knight is an action-packed film with several incredible action sequences. If you’re a fan of superhero films, then you need to watch The Dark Knight.

Die Hard is a 1988 film about an NYPD officer who battles terrorists who have taken over a Los Angeles skyscraper on Christmas Eve. The film stars Bruce Willis as John McClane, a street-smart cop who finds himself in the middle of a hostage situation when terrorists take over the Nakatomi Plaza building.

With the help of a security guard (played by Reginald VelJohnson), McClane must put his training to use and save the day. Die Hard is an action-packed thriller that will keep you on the edge of your seat from beginning to end.

Point Break is a 1991 American action thriller film directed by Kathryn Bigelow, starring Patrick Swayze, Keanu Reeves, and Gary Busey. The film follows an FBI agent who goes undercover to infiltrate a ring of bank robbers known as the “Ex-Presidents”, who are believed to be responsible for a series of daring and well-planned heists.

The agent quickly finds himself becoming friends with the ringleader, and as he gets deeper into the underworld of crime, he begins to question his own loyalties. Point Break is an adrenaline-fueled ride that keeps audiences on the edge of their seats from beginning to end. It’s a classic tale of good versus evil, with plenty of twists and turns along the way. If you’re looking for non-stop action and suspense, then Point Break is the movie for you.

Casino Royale is a 2006 James Bond film based on the 1953 novel of the same name by Ian Fleming. The film stars Daniel Craig as Bond, who goes on a mission to defeat terrorist financier Le Chiffre in a high-stakes game of poker.

The movie was directed by Martin Campbell and was the first Bond film to be produced after the death of long-time Bond producer Albert R. Broccoli. Casino Royale was well-received by critics, who praised Craig’s performance as Bond and the return to realistic and grounded action after the more fanciful approach taken in previous films.

The movie was a box office success, grossing over $600 million worldwide. Casino Royale is widely considered to be one of the best Bond films ever made.

Lethal Weapon is a 1987 action thriller film directed by Richard Donner and starring Danny Glover and Mel Gibson. The film follows two LAPD detectives, Martin Riggs (Gibson) and Roger Murtaugh (Glover), as they investigate the murder of a young woman.

They soon discover that the victim was involved in a drug-smuggling operation, and they set out to bring down the drug dealers responsible for her death. Along the way, they encounter corrupt cops, mobsters, and assassins, all of whom are determined to stop them from bringing the drug dealers to justice. full of twists and turns, Lethal Weapon is a thrilling ride from beginning to end.

Gladiator is one of the most popular action films of all time. The film tells the story of a Roman general who is betrayed by the emperor and must fight his way back to power. Along the way, he faces challenges from some of the most skilled fighters in the empire.

Gladiator features some of the most impressive action sequences ever filmed, and its story is both gripping and emotionally powerful. The film was a massive critical and commercial success, winning five Academy Awards and grossing over $450 million at the box office. It remains one of the most popular action films ever made, and its influence can still be seen in action films today.

John Wick is one of the most action-packed movies of recent years. The story follows John Wick (played by Keanu Reeves), a former hitman who comes out of retirement to take revenge on the gangsters who killed his dog. Throughout the film, Wick takes down his enemies with impressive fighting skills and sharp shooting.

The film is primarily known for its fight scenes, which are choreographed and filmed in a very stylistic manner, with Reeves performing his own stunts. The film was widely praised for its action sequences, acting, direction, and overall story. It was a box office success, grossing $43 million on a $20 million budget.

Car chases, explosions and a post-apocalyptic wasteland. If you’re looking for an edge-of-your-seat thrill ride, look no further than Mad Max: Fury Road. The fourth installment in the Mad Max franchise, Fury Road is set in a brutal desert landscape where water and gasoline are scarce commodities.

In this dog-eat-dog world, Max (played by Tom Hardy) is captured by a group of marauders led by the fearsome Immortan Joe (Hugh Keays-Byrne). When Imperator Furiosa (Charlize Theron), one of Joe’s lieutenants, makes a daring escape with a group of captive women, Max finds himself caught up in her rebellion.

What follows is a non stop barrage of car chases and action scenes that will leave you breathless. With its stunning visuals and memorable characters, Mad Max: Fury Road is a must-see film for action lovers.

Crouching Tiger, Hidden Dragon (2000) tells the story of a martial arts master who must confront a former student who has stolen a powerful sword. The film follows the master, Li Mu Bai, as he embarks on a journey to find the thief and retrieve the sword. Along the way, he is joined by a fierce warrior woman, Yu Shu Lien, who quickly proves to be his match in combat.
Crouching Tiger, Hidden Dragon is a visually stunning film that features some of the most impressive martial arts sequences ever put to celluloid. The martial arts choreography is jaw-dropping, and the fight scenes are thrilling to watch.

In addition to its action scenes, Crouching Tiger, Hidden Dragon is also a touching love story, and its themes of loss and grief are sure to resonate with viewers long after the credits have rolled.

Mission: Impossible is a 1996 action spy film directed by Brian De Palma and produced by and starring Tom Cruise. The film is based on the television series of the same name, and follows Ethan Hunt (Cruise) as he tries to uncover the mole who has framed him for the killing of his teammates.

Despite being over 20 years old, Mission: Impossible remains one of the best action movies ever made, thanks in large part to its thrilling set pieces, edge-of-your-seat suspense, and endlessly watchable cast.

The action movie genre has been around for decades, and it shows no signs of slowing down. Over the years, movie stars have come and gone, but the appeal of action movies has remained strong. From heart-pounding car chases to explosive fight scenes, there is something for everyone to enjoy in an action movie.

While there are many great action movies out there, these eleven stand out as the best of the best. So whether you’re looking for a classic film or a new release, be sure to check out these must-see action movies.