Don’t misread ‘Worth A Watch’ as ‘Must Watch’ because Kabir Khan’s Bajrangi Bhaijaan is definitely not a great film.

Bajrangi Bhaijaan is convoluted and inanely stupid at times. But there is something in the film that doesn’t make you hate it. Even if you are one of those people whose blood starts boiling when Salman Khan’s name comes along, you will definitely smile, laugh and feel sentimental when the Hanuman Ka Bhakt asks the petite angel like girl about her home. She raises her right hand and shakes her head and totally wins you over.

That being said, if you are looking for reasons to watch Bajrangi Bhaijaan, I have 5 of them for you.

1. This is the only Salman Khan film since Vipul Amrutlal Shah’s London Dreams where he doesn’t play versions of himself. He doesn’t play the larger-than-life-superhero who is Ready to kill the Wanted and unwanted hooligans with merely a Kick in the most dabanggi fashion. This is, possibly, Salman Khan’s most heartfelt performance since Priyadarshan’s Kyon Ki. And yes that was 10 years ago.

2. The film has only a few of the regular Salman Khan probes: There are only two pointless Bajrangi Bhaijaan songs, only one overblown action scene, only 10 odd minutes of unnecessary romance and no scene where Salman takes his shirt off and plays a macho-man.

3. For Nawazuddin Siddiqui who plays a Pakistani journalist helping Bajrangi get the girl back home. Thankfully he gets ample screen time when he replaces Kareena Kapoor Khan in the second half (who has an extended cameo of sorts) and completely charms you with his comic timing.

4. For the story that might be overly manipulative and sentimental but is also quite innocent and honest. If Salman chooses to work on such films which don’t mingle with the Indo-Pak relationship, I wouldn’t mind choosing Bhaijaan over Bhai.

5. For the heart and soul of the film, the little girl Harshaali Malhotra. She is so cute and lovable that she can melt anyone’s heart with her smile. 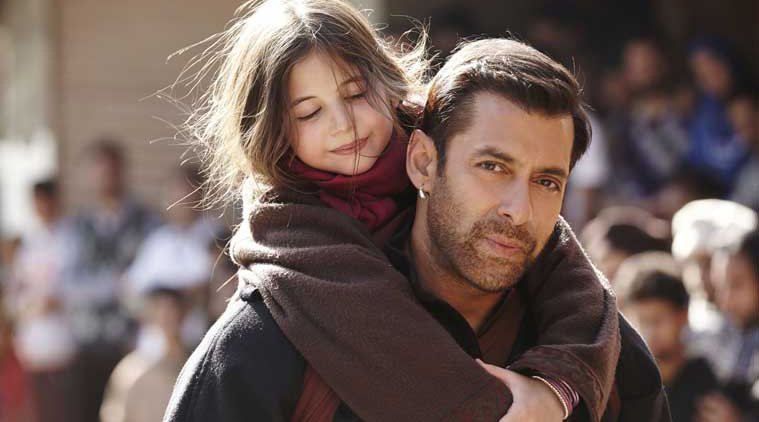 The Nightmare in Cinema