“Adjacent to my home lays a mirror image, Where stays a neighbour, Whom..I haven’t seen ever.” 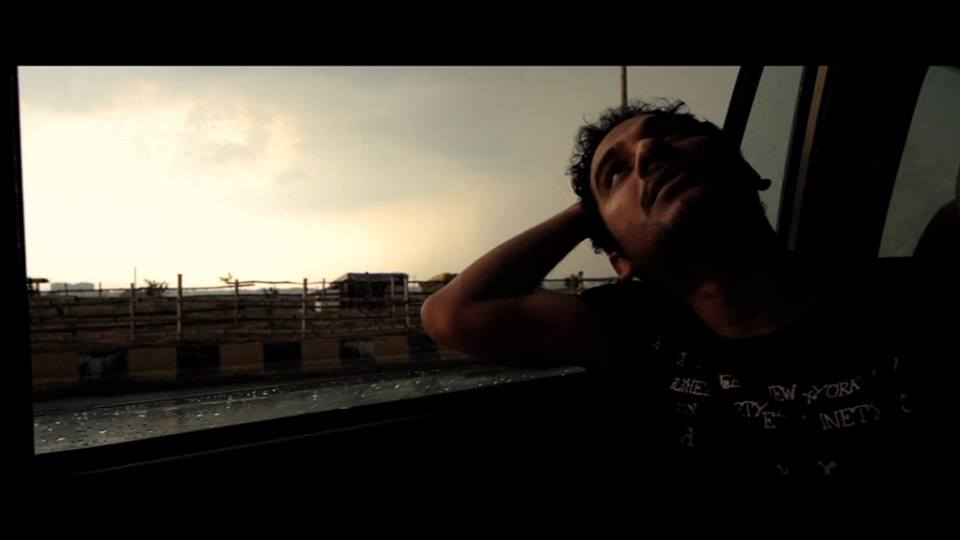 How would you react if you were told that there exists a parallel world, along with yours, which is only far better, happier than the world you live in; and there is some sort of magical portal to reach it? Would you believe it? Do you, in general, believe in magic realism or parallel universe or alternative reality? How do you, in fact, draw a line between imagination and reality? Let’s say, you have experienced something inside your head, or in a dream, which obviously hasn’t happened in the conventional reality you live in, but that did happen somewhere right? And didn’t Dumbledore say, that it might happen in your head, but that doesn’t mean it’s not real.

Pradipta Bhattacharyya’s debut Bakita Byaktigato (‘Rest is Personal’ in English) is the kind of film that compels you to have these kinds of thoughts after you watch it. It is a film, which blurs the line between reality and fantasy, focuses heavily on magic realism, even though being deeply rooted to reality.

The film opens with an amateur documentary film-maker (Ritwick Chakraborty) breaking the fourth wall and asking you a bunch of simple fundamental questions about love. Like “How do two people fall in love?” and “What is love according to you?”. It is established that he is making a documentary about the general idea of love.  Random common people pop in with their different perspectives. But soon, the film-maker reveals his actual agenda; he wants to find love for himself. He confesses to the audience that he never had any proper relationship and never experienced love. He is desperate to fall in love, and the primary reason for making the documentary is to understand love and experiencing it on his own. Soon, out of desperation, he decides to propose random people over phone, on the internet and even in person. This, as you can expect, doesn’t bring him any success and pushes him towards more sorrow.

Accepting the fact that he might not find love, he tries to move on. But one day he meets an Astrologer/Palmist who tells him about this village (which is like any normal Bengali village) called ‘Mohini’ (Seduction). If someone goes to Mohini alone, he/she falls for someone. If a couple goes, their love only gets stronger. And if two people, one in love with another but the other one who doesn’t reciprocate the feeling go together then the one not in love is bound to fall, eventually. The film-maker doesn’t believe him at first, but the Astrologer suggests him to go and meet some people who have actually gone to Mohini and experienced the magic on their own. After meeting these people, the film-maker, although still not totally convinced, gets intrigued by this whole thing and decides to go. What follows after is the actual film, which soaks you into its beautiful world, charms you, twists your mind and leaves you with a Birdman-esque climax (only categorically) in the end.

Ritwick Chakraborty, the best Bengali actor at the moment, nails the lead role with ease. The supporting cast, which includes the likes of veteran actress Madhabi Mukherjee, Monu Mukhopadhyay, Churni Ganguly and Ritwick’s real life wife Aparajita aptly supports. The not so popular Amit Saha impresses a lot as the cameraman. The whole movie has been shot in documentary film style, which kind of tricks you into believing into it.  The minimalistic use of background music and depending on natural soundscape helps the cause even further. What makes this film different (and better) is its buildup. It builds up on  absolute absurdity but the treatment is extremely realistic. The director deserves a round of applauds for doing it this way. 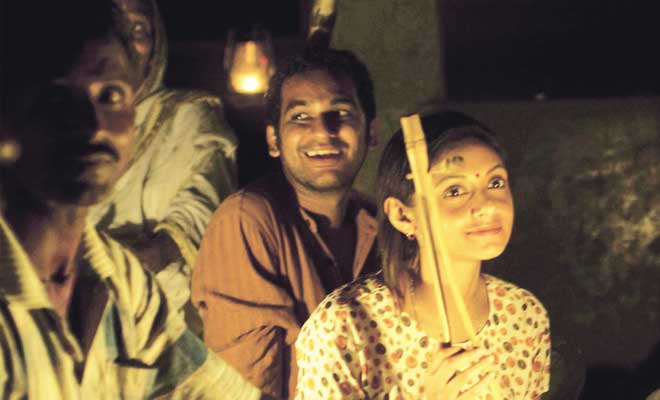 Back in September 2013, ‘Bakita Byaktigato’ was released in Kolkata in very few numbers of screens and lasted for only about two weeks. I remember watching it in a nearly empty South Calcutta cinema hall. I thank my stars for pushing me towards the movie screen. It became one of my favorite and the best (though best is subjective, but most unique for sure) Bengali movie of our time. Although it did win the “Best feature film in Bengali” award at the 61st National award. A film like this certainly deserves more attention, and appreciation.

Rohitavra is an aspiring writer, who currently works as a Government employee, to get by. He hopes that one day he’ll make the big leap. But for now, movies, music and books are what keep him alive.

Marion Cotillard: 5 Films She couldn't be Part of