I wonder if there are truer feelings than those evoked by lenses of fiction— presentations not entirely devoid of craft or deliberation on the raconteur’s part, and yet so often, succeed in leaving behind feelings of unquestionable intimacy. And, what if a film chooses to work with this very feeling as its subject? A series of self-sustained questions kept plaguing me as I watched Takuya Kato’s Grown-ups (2022). A seasoned lover of cinema might suggest that this is not the right way to watch or critique a film. But Kato’s cinema verité weaves a tale so elementary yet so nuanced, that sitting through it, one realizes, is indeed a deeply personal, subjective experience.

A plotline that moves back and forth in time might have been deemed necessary to sustain an element of suspense throughout. Although, soon it becomes evident that it is not the ‘what’ but rather the ‘how’ of it, that plays out so exquisitely. Who cannot recall the thrill of that first season of adulthood—those university years of desolation and heartbreaks—ensconced in a culture of humor and nonchalance? The film’s premise revolves primarily around the hustle and bustle of college days, and zooms in on the life of a student, Yumi (Mai Kiryu), as she struggles with an unplanned pregnancy while being uncertain of her paternity. There is hardly anything extraordinary about Yumi’s story; her estrangement is not unfamiliar; her dilemma is not unheard of. And yet, there is a quality of quietness that such ubiquitous themes are treated with, which provides intensity to the tapestry of emotions that the film largely deals in, while keeping mawkishness at bay.

One might feel prone to ask: is it intentional restraint that causes the film to be so teeming with claustrophobic silences? These pockets of silence seem to be a more efficient instrument of expression than words in the portrayal of a milieu that celebrates detachment as adulthood. “You are a grown-up. You must be able to handle these things”—these are the words spoken to Yumi by her lover Naoya (Kisetsu Fujiwara) after she falls sick in a drama theatre during her first trimester. This sermon can barely take us by surprise as it is all too familiar, almost annoyingly so. 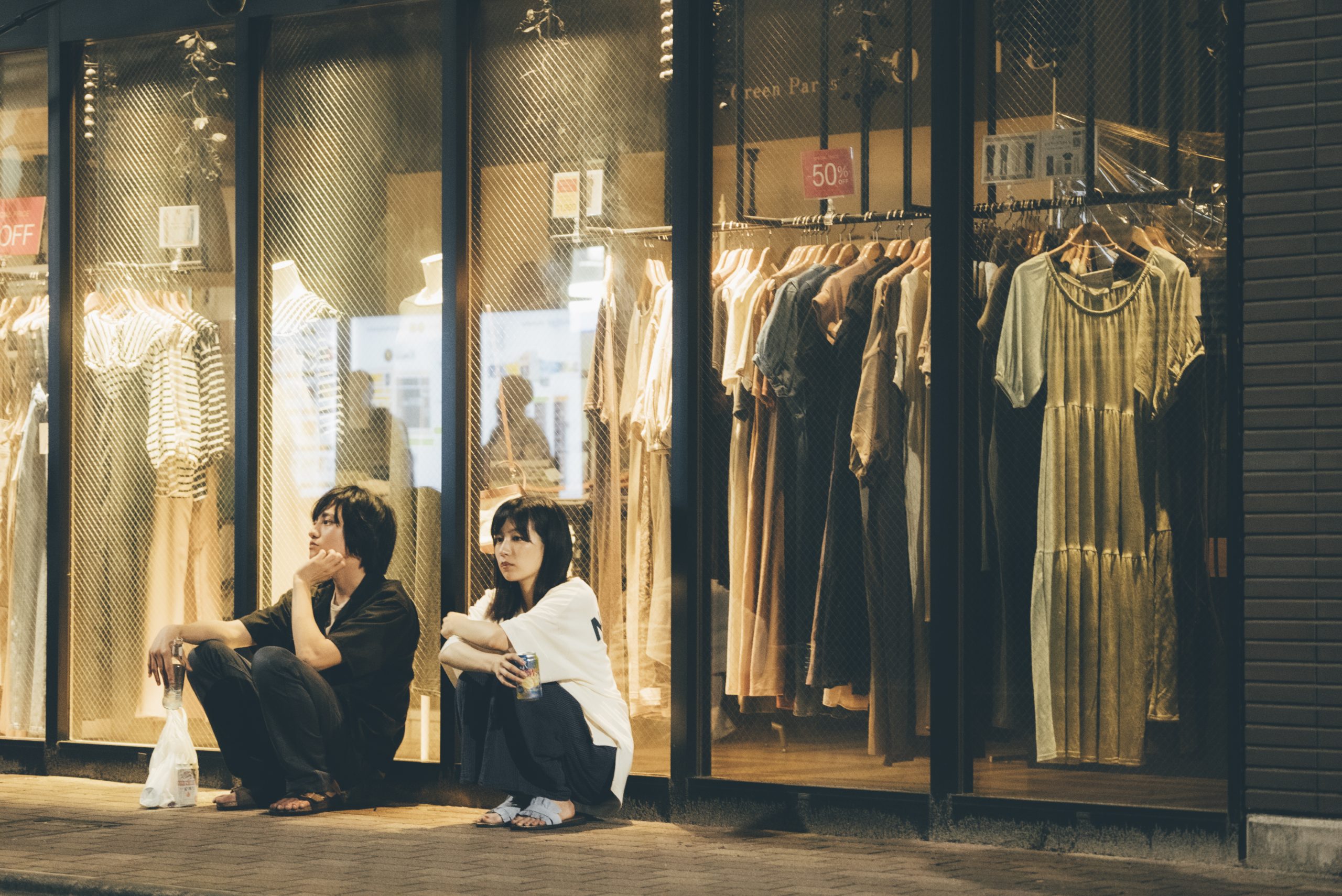 Depraved ideas of endurance, often misinterpreted as maturity, are not exotic. Under the influence of such ideas, it becomes necessary to be able to ‘predict’ nausea, crying over a breakup seems to be a ludicrous affair, and any acknowledgment of pain must be stifled at the back of the throat. It might be interesting to note that most conversations that take place are banal and heavily dictated by social norms. There is a pining for intimacy that seeps in between the scenes and tacitly holds everything together.

The film adopts the technique of long, close-up shots of the subjects to establish a bridge of closeness between the audience and the characters. Kiryu’s subdued, somnambulant demeanor aids in the depiction of the hopelessness that her character’s situation exudes. Fujiwara shares a considerable amount of screentime, but Naoya only adds to the long list of patronizing characters who appear to know better. The opaque and disjunct nature of Yumi’s relationships is quite striking. It is as if different people are aware of different facets of her life, and they are either ignorant of or disinterested in her true self. But, a secret world manifests between Yumi and any viewer of the film—a world of benign acceptance, which she lacks in her alliances on screen.

A candid portraiture of modern womanhood is quite difficult to come across. Such narratives are almost always either overripe or undercooked, largely lacking a vision and settling for a side with arbitrary indignation. Kato demonstrates finesse as he spins his tale of the pathos of a modern woman in a man’s world, but never tells you which side to take. No woman is a victim of discrimination, and no man is a perpetrator of violence in his present-day account of gender stereotyping. And yet it is brimming with intricacies that align themselves deftly to reveal the visceral prejudices of modern society.

Kato’s daring expedition into exiled hearts of the youth teaches us to feel when feelings have been rendered irrelevant. Yet, it is a film devoid of motives. It can often turn out to be unsettling in its simplicity. It does not delineate to its audience what to think, or feel. And by the time it ends, we cannot help but realize that the bittersweet light of dawn, in which we part with Yumi, rings with loneliness not so different from our own.