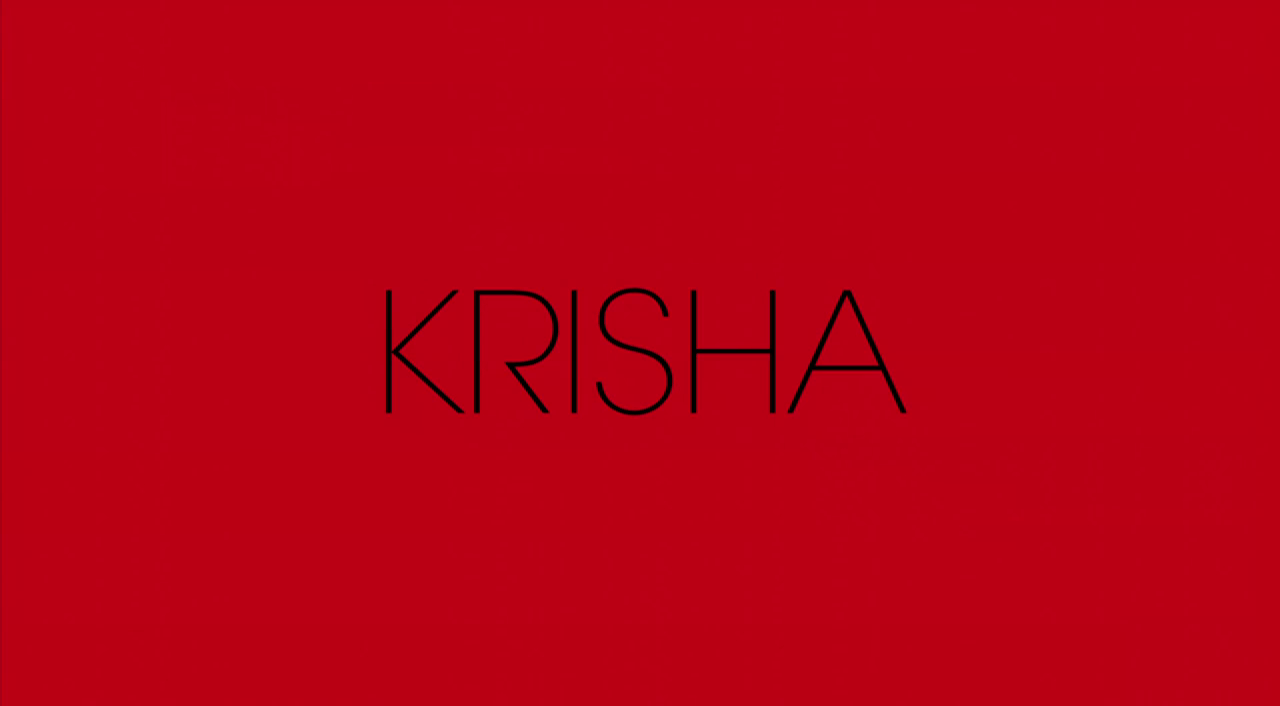 Krisha the film is about a family gathering seen through and felt through the eyes of Krisha, a woman who is in her 60s and is invited to her sister’s house for thanksgiving. While the first leg of the film has some very intriguing and happy elements, it’s quite evident from the foreset that all that you seen won’t end up being on the happy side. Whenever we, along with the camera lingers with Krisha, we feel her sense of anxiety, that’s being presented brilliantly with the use of a very trippy score amp up. The kind of anxiousness and dread that each one of us faces when we meet our family members who we haven’t seen for quite some time.

Trey Edward Shults’s debut feature Krisha is an investigation into the internal turmoil. The kind which makes you incredibly disjointed from anything that concerns your own self-being. The kind that wrecks you into two people. One of which needs to be sympathized with and the other has gone too far into the ditch and cannot be brought back to life. Shults uses the happy occasion of thanksgiving to portray how the titular character has gone past functionality. How all her tries are beyond vain, and how, sometimes people need to unravel the ugly truths about themselves, even if it results in total self-destruction. 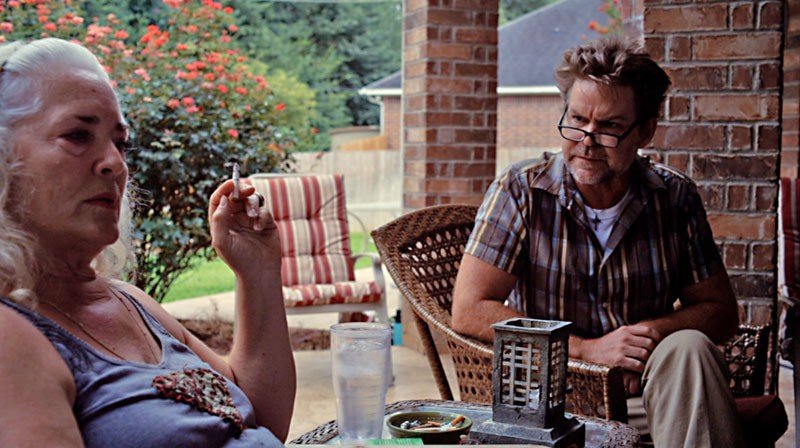 From the haunting opening image to the very last one, Shults film is packed with impeccable film-making. Featuring non-professional actors, most of which are his own family members, Krisha is a film that takes up a familiar premise and drenches raw, honest camera-work and unconventional, sometimes completely obnoxious film-making choices to replicate a mirror for estranged characters and people in real life. Shults has crafted an achievement here. Not that he breaks new grounds or anything. But the incredible use of sight and sound is almost similar to a horror film. From the first frame, that shows an old woman looking at the screen with her piercing look and sad, tired eyes that are full of remorse, to the use of moving tracking shots that inspect every family member of the family, Shults throws you into a horrific make-believe atmosphere.

The tension that creeps through broken relations and cracks created or curated via not being there, emerge slowly to the surface. The screen resolution changes as we see a soap-opera of chaos before our eyes. The resolution enhances the claustrophobic atmosphere that abides Krisha to lose control while she constantly assures herself that she won’t lose her shit. In a scene where Krisha discusses her life with Doyle, her sister’s husband, she says that ‘I am working on finding a peaceful person inside me..’ Well, aren’t we all? In spite of being a film about remorse, grief, and guilt, Krisha feels shockingly real from whatever angle you look at it. The demon in this family feud is Krisha herself. She has done something that’s beyond repair. We never get to see what wrong has she done. Her half-cut finger and her obsessive anxiety point to dreadful things but Shults still manages to make us sympathize with her. 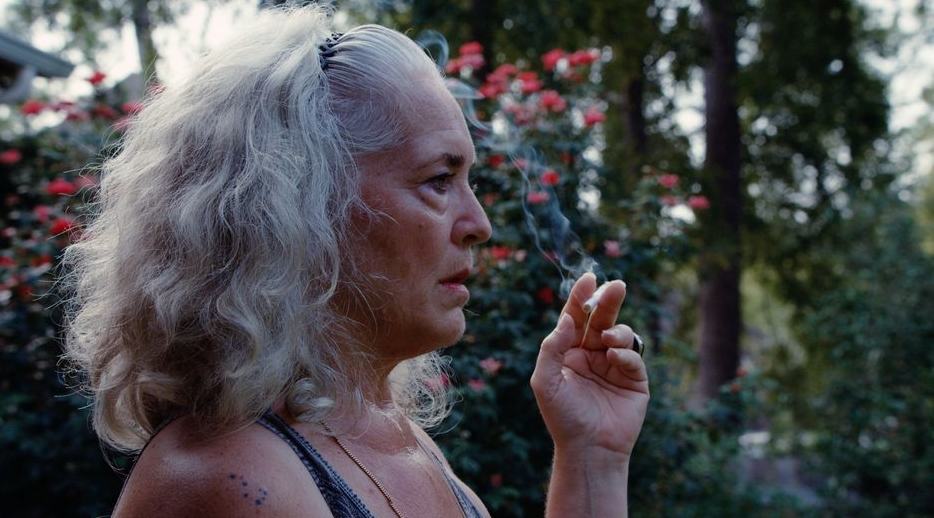 While we see the Turkey making its way to becoming brown in the oven, the chats and the chaos grow stronger. Krisha is making the Turkey. She wishes to make everything right with the family and mostly her son (played by Shults himself) but isn’t somethings and some people beyond repair? Aren’t some mistakes in life too big to be forgiven? Isn’t every one of us broken and deserted in some way or the other? The film asks tough questions which grow more and more personal as the time passes. The breathlessness of Krisha is now, not seen, but felt.

Krisha is indie film-making at it’s prime. A film that is implausibly one of the greatest films of the year. It’s wiser, smarter and more devastating than most of the horror films that have come our way. It has a lingering effect that’s not only hard to wash off but too messy to be cleaned thereafter.