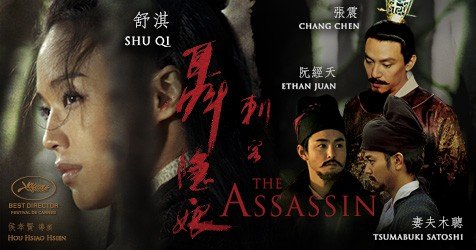 Often, we hear, regarding a film, that the screenplay was not tidy, the story was non-existent, the pacing was slow et cetera. Why yes, the story of the film is very much the crux of any film, it is, however, possible to achieve greatness without much of a story per se. Hou Hsiao-Hsien’s The Assassin not only makes that possible but becomes a marvel at it. It is the sheer beauty of each frame that makes you forget about the story. Each frame, in itself, is a story. You do not mind the snail’s pace of screenplay as you do not want the frame in front of your eyes to pass. You gorge them. This rare feat makes The Assassin one of the truest visual poetry.

For it is poetry. Most of the time we treat the film like a novel. Films are indeed often a visual mean of storytelling. In that regard, it becomes as engrossing as a great story should be. But, films can be a mean of poetry too. Poetry need not have three acts, great characters or a fine climax. Poetry is a beautiful encapsulation of moments, that is to be felt. Hou’s The Assassin is just that. 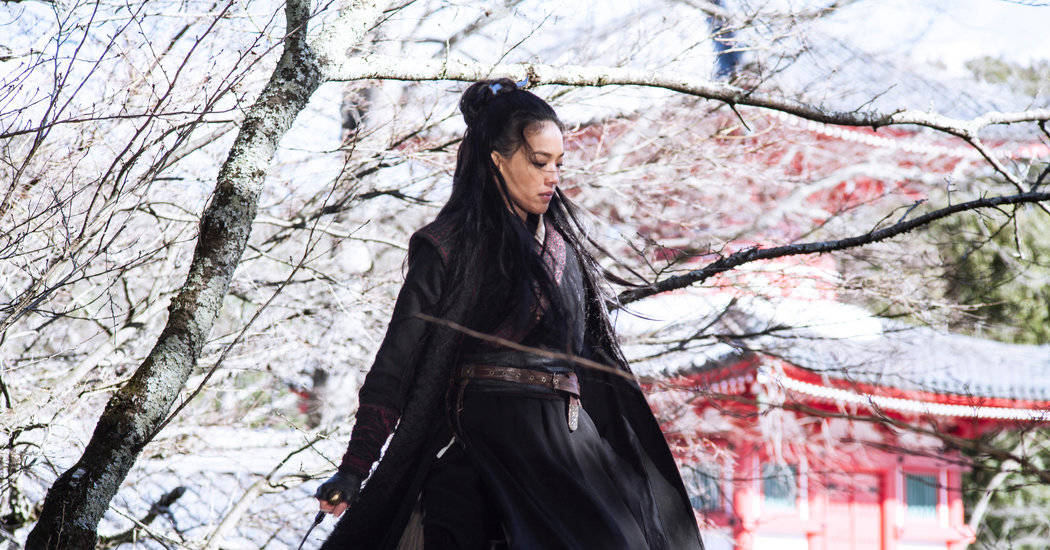 However, it doesn’t mean that there is no premise whatsoever for the film. There is. Based on a martial arts story by the same name as our protagonist, this wuxia fiction set in 8th century Tang dynasty is centered around the titular assassin, Nie Yinniang. In the very first wonderfully shot black and white couple minutes, we were shown Nie Yinniang’s capability as well as her humane side. Upon this, she was sent, as an attempt to strengthen her resolve, to assassinate the governor who was her cousin and also once betrothed.

The tale is told with touch of magnificence. Director Hou’s vision seeps in each frame of the film. As a result, the viewers would also be immersed, if they have the patience for it. By now, it is quite evident that the cinematography of the film is drop-dead gorgeous. Mark Lee Ping Bin’s camera performs a key role in the muted yet enigmatic atmosphere of the film.

The film is as well shot as it is well acted. Shu Qi, as the protagonist Nie Yinniang, was pivotal in her performance as the film centered around her character. Her nuance is instinctive, movements swift and emotions passionate. She depicts the conflict within Yinniang as deftly as she does in the orchestrated fighting sequences.

The Assassin is a visual masterpiece, a glowing example of art-house cinema.