A face, a Gesture, a Moment, a Desire – Frozen in Time 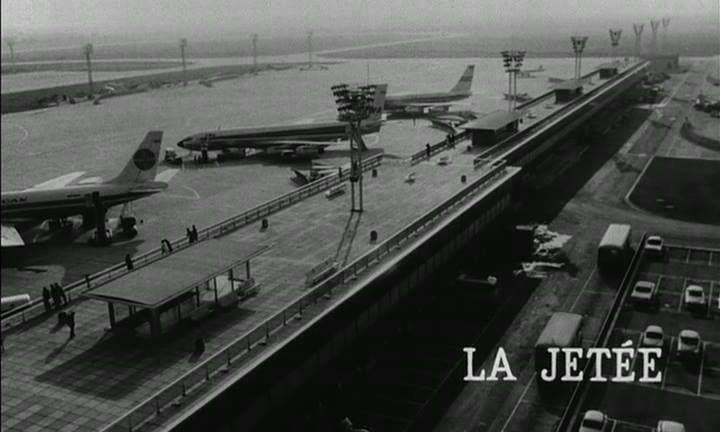 Have we ever solved the puzzle of memory and time? How can a film approach them? Not by providing a solution for sure, but by creating an intricate puzzle of its own. La Jetée, a short film made in 1962, is remarkable for being made completely out of still images. In the words of filmmaker Chris Marker it is a photo-roman (a photographic novel). It tells the story of a man “haunted by an image of his childhood”. As a kid, the protagonist had seen a woman on the pier of Orly airport just before she witnessed a murder. Years later, after surviving a nuclear war, he is held captive underground with others like him. They are used as guinea pigs in the time-travel experiments their captors conduct. With the help of these experiments the captors search for food, medicine, and energy sources in different time zones, “using past and future to aid the present”. It is not important whether time travel is possible. La Jetée uses the device to probe the mysteries of time, and not to create swashbuckling adventure. 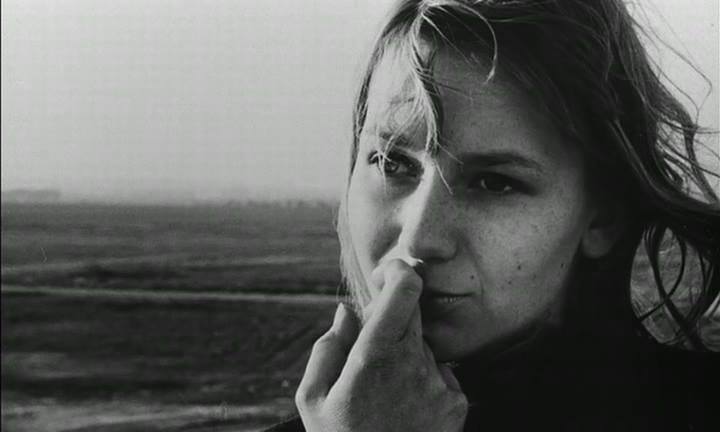 After days of experimenting, our protagonist starts gathering his past. He sees the fields, horses, children, and places yet not plagued by the war. And he meets the woman. During the first few experiments he tries to familiarize with her. As he is sent to the past for limited time, he is not sure how much time he can spend with her, nor does he know whether his captors will send him back again after the experiment is over. With this uncertainty in his heart, and with recurring time travels he forms an unconditional relationship with her. The woman on the other hand starts accepting his appearing and disappearing as a natural phenomenon. She calls him her ghost. They spend joyous moments together. “They have no memories, no plans. Time builds painlessly around them,” says the narrator.

There is a moment in the film when the woman is sleeping, and after some ten to eleven frames slowly opens her eyes – the only real motion in the entire film. Though a very ordinary looking scene, after watching still images for so long this faint motion has a power to move the viewers. Chris Marker works his way to this scene like a master, who can truly make the mundane look magical. Maybe she is looking at the protagonist, and in her eyes one can mark sheer love. The desire to be complete with “the other” dwells in every heart, and here is the woman he longs for, lovingly staring at him. But the viewer is also aware of an inevitable fact that this is just a moment and the protagonist has to leave it to go back to the miserable present he comes from. This knowledge makes a very beautiful scene look heartrending. 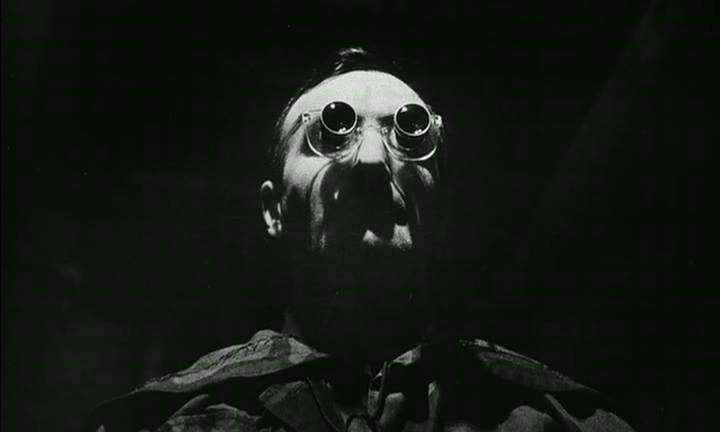 It is a dense film, as dense as Terry Gilliam’s Twelve Monkeys that it has inspired, but where Gilliam’s earnest film loses its cool midway (at least for this humble viewer), La Jetée retains its haunting aura even after the credits have rolled, and it continues to grow in your mind for days. The effect lies in the economy of its execution. Less is more.

What is travelling back to the past if not foraying into one’s own memories? Doesn’t memory contain imagined moments as well? Desires, waiting to be realized, have the danger of turning into memories, memories of things that didn’t really take place. A face, for example, seen only once in life, in the fullness of adolescence, has the power to feed one’s hunger for love. Memory then is like a fertile soil that nurtures the image of this face, and turns it into a beloved. And so in the end, at the Orly airport, when our protagonist runs towards her because nothing in the world is more precious than her, he also sees the kid that he used to be. It is a remarkable scene – something that was, something that is, and something that should be, all in the same time zone. Then the terrible, maybe the unavoidable, happens (I cannot reveal it because you should discover it for yourself). 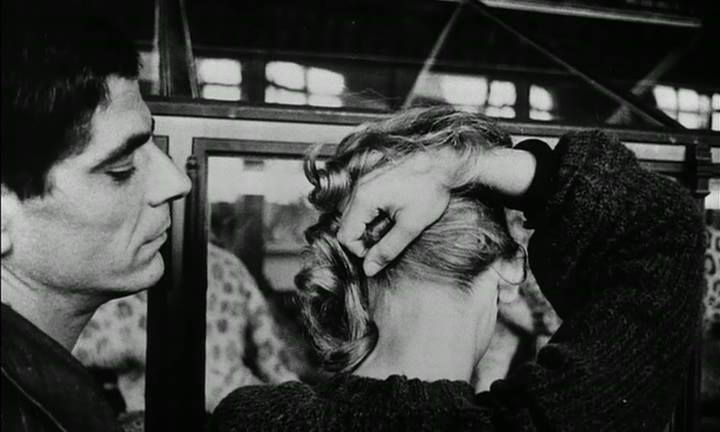 What is more important: the actualization of all the desires or having triumphantly lived just one in the mind? The film left me with a feeling, something which I cannot really put in words. To put it in the words of Chilean poet Pablo Naruda:

How much does a man live, after all?
Does he live a thousand days, or one only?
For a week, or several centuries?
How long does a man spend dying?
What does it mean to say “forever”?

Jigar works as a software professional. His idea of a well-spent rainy afternoon is a hot cup of ginger tea, a bowlful of snacks, and an intriguing Hitchcockian thriller. Apart from movies, literature, eastern philosophy, music, his mind occasionally swings from one thing to another, but he finds consistency in expression. His stories are always in-progress. 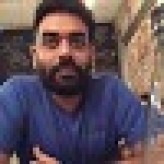