Two weeks after the French filmmaker icon died in Paris, the official poster for Cannes 2019 celebrates Varda’s impact with a rare image from the making of ‘La Pointe Courte.’

In balance.
Perched on an impassive technician.
Clinging to a camera that seems to absorb it.
A 26-year-old woman shot her first film. 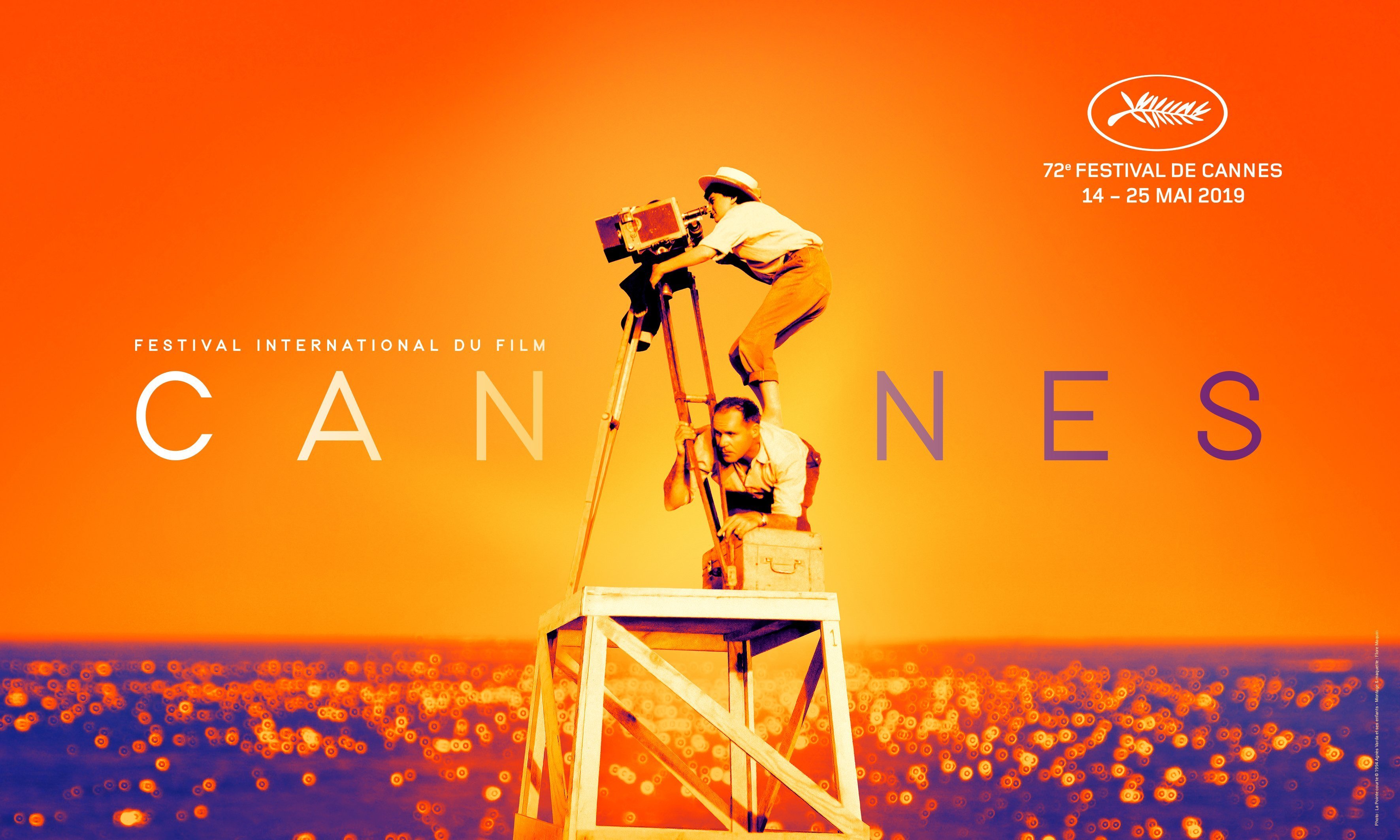 We are in August 1954, the district of Pointe Courte in Sète. In the dazzling light of summer, Silvia Monfort and Philippe Noiret walk their fragile love among struggling fishermen, busy women, children’s games and cat wanderings. Natural scenery, light camera, derisory means: Agnès Varda, photographer at the TNP Jean Vilar, throws with The Short Point (presented in a room of the Rue d’Antibes in Cannes during the 1955 Festival) the beginnings of a young cinema whose she will be the only director.

Like a manifesto, this picture of plateau already contains all of Agnès Varda: passion, audacity, mischief. The ingredients of an artist recipe in utmost freedom that will enrich constantly. Sixty-five years of creation and experimentation, almost as much as the Cannes Film Festival celebrates every year showing the daring rise of cinema.

Varda often came to Cannes to show her films: thirteen times in the Official Selection. She was also a member of the Jury in 2005 and President of the Jury of the Camera d’Or in 2013. When she received the Palme d’honneur, in 2015, she spoke about “resistance and endurance, more than honor” and dedicated it “to all inventive and courageous filmmakers, those who create original cinema – Fiction or Documentary, which thrive in spite of the light not coming up on them often.”

Avant-garde and popular, intimate and universal, her films have paved the way. So, at the very top of this pyramid: Agnès Varda, her eye on the beach of Cannes, young and eternal, will be the inspiring beacon of the 72nd edition! 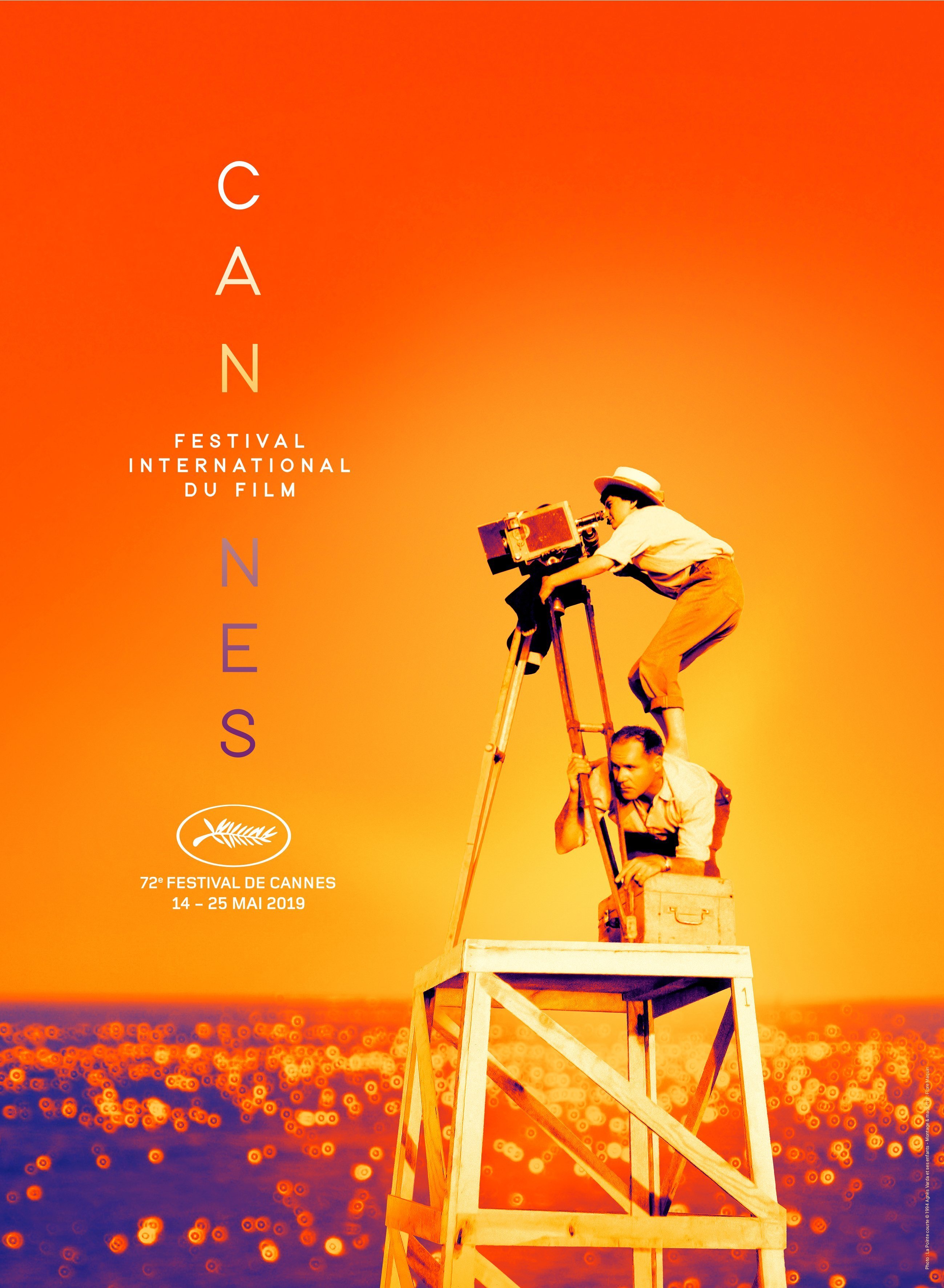 At the disposal of the journalists, the poster whose assembly and the model are signed Flore Maquin / www.flore-maquin.com and the signatures of the year created by Philippe Savoir (Filifox) / www.filifox.com.

The announcement of the Official Selection for 2019 will be done by Pierre Lescure, President of the Cannes Film Festival, and Thierry Frémaux, Delegate General on Thursday, April 18 from 11 am live on YouTube, Dailymotion, Facebook, Twitter.

I Trapped the Devil [2019] Review: An unengaging genre film serving as an allegory for alienation