Top 10 Ranked Hollywood Movies of 2022, According to IMDb

Top 10 Ranked Hollywood Movies of 2022, According to IMDb: Initially a fan-operated database, IMDb…

Rahul- Naam toh suna hoga? It was a classic line of the actor, as he…

The name John Carpenter rarely pops up in discussions about innovative auteurs, yet he is… 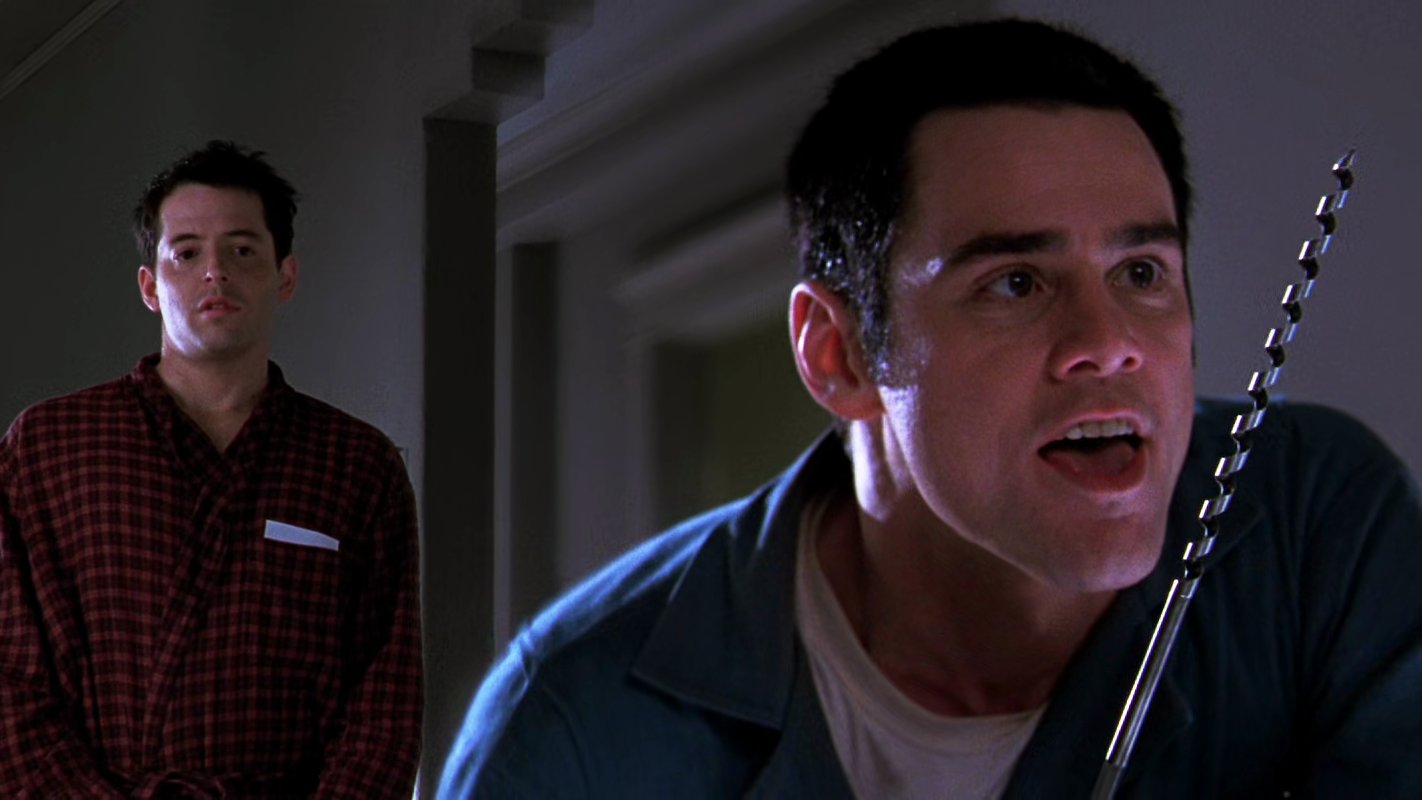 Anya-Taylor Joy. The name has become synonymous with Hollywood royalty. The odd-looking girl (by her…

Steven Soderbergh has spent more than two decades making all kinds of films. And yet,…

Alejandro González Iñárritu is one of the most exciting names in American cinema, thanks to…

Nanny (2022): Release Date, Where To Watch, Plot, Cast, Trailer, and Everything We Know

Fleishman is in Trouble (Episode 5): Recap & Ending Explained – What does Vantablack represent for Toby & his children?

The Marriage App (2022): Netflix New Rom-com With a Tech Twist Mostly Works to a Certain Extent

Michael Cimino, Robin Hardy, Heaven’s Gate, The Wicker Man and the 3 separate versions of each

During the first week of July, the world of cinema lost perhaps two of its most unheralded…

It’s safe to say that a hefty amount of cartoons nowadays (whether they be films, TV shows, or internet videos) are produced and targeted with adults as their primary audience. With each generation of folks being brought up with more and more exposure to cartoons, it seems many adults now are less and less inclined to think of cartoons as just being for kids (a similar attitude has been brought upon video games). With the likes of South Park and Family Guy bringing adult humour in cartoons to a mainstream fore, followed up by the vast array of adult cartoon comedy shows of Comedy Central to Adult Swim to Netflix, it appears cartoons for adults has been the norm since around the late ‘90s.

Another year, another Cannes, with the top gong going towards I, Daniel Blake, making English film-maker Ken Loach the eighth director who has ever won the Palme d’Or twice (lucky he didn’t go into retirement after all). The film received mostly positive reviews, as did most of the other award-winning films like The Salesman, American Honey, and Ma’ Rosa, but there was the usual booing, jeering, yelling, and perhaps even throwing of rotten tomatoes at the screenings of a number of films, which resulted in a number of varied responses from the filmmakers.

Cannes Film Festival 2016: Why this year’s lineup is the best one ever

It’s that time of year when all of World Cinema’s elite is preparing to gather on the French Riviera once again in order to stage the world’s most prestigious film festival, Cannes. On the morning of April 14, this year’s hotly anticipated lineup announcement finally arrived and with it the promise of a slew of new films directed by some of the most renowned and respected filmmakers in all of the world. Like countless other devout film enthusiasts, I found myself dumbfounded at the sheer glutteny of talent assembled for the purposes of screening their film at this year’s festival which is scheduled to run from May 11 to May 22.

The Québecois invasion of Hollywood

One of the more interesting phenomena in recent years has been the influx of Québecois filmmakers making their mark on the Hollywood landscape and World Cinema in general. The likes of Denis Villeneuve, Jean-Marc Vallée, Xavier Dolan and Philippe Falardeau have recently emerged after years spent cutting their teeth and honing their craft as filmmakers in “la belle province”. Now, more and more projects spearheaded by some these names are being greenlit while attracting big name movie stars like Jake Gyllenhaal, Reese Witherspoon and Naomi Watts in the process. The latest one being Jean-Marc Vallée’s Demolition starring Gyllenhaal and Watts that’s set to open on the weekend of April 8th. The purposes of this article is to shed a little light for the uninitiated as to what led up to this emergence of Québecois filmmaking talent as well as to give a little indication as to what it’s all leading up to.

‘Tamasha’ and the Problem of living your Dreams

For a film that dares you to live your dreams (the big fat cliché of our times), a film which has a “troubled” storyteller at its centre,Tamasha never rises to inventive narrative heights. Despite the Rumi quote about unfolding your own myth, it relies heavily on beaten to death stereotypes to create a very ordinary story and interjects it with flashes of popular sagas (Romeo-Juliet, Heer-Ranjha…) to make the full package appear hip or profound. It doesn’t create any myth.

The Great Cinematographers and their “Visions of Light”: A love letter to the DOP

Great cinematography has a tendency of sneaking up on you. When it’s done well, the average moviegoer will have a sense of appreciation for the level of visual beauty on display but most people aren’t really conscious of the artistry involved and the incredible level of work that goes into the making of all of those pretty pictures. I know for me personally, it took many years of film appreciation before it finally occurred to me the extremely important place that cinematography holds within the movie making process.

The Nightmare in Cinema

‘The Nightmare’ by Henry Fuseli is a household name among art connoisseurs. Such is the notoriety of this Gothic masterpiece that it needs no introduction. In this painting, a lady is sleeping with an incubus crouched atop her chest. A mare (horse), supposedly vehicle of incubus, is witnessing the whole act. The painting derives its roots from folklore, referring to evil spirits who descends upon sleeping persons. What does it imply? The interpretations of its hidden symbolisms run the gamut from sexual struggle to sleep paralysis.