Dmitrii Kalashnikov’s The Road Movie is a found-footage-cum-documentary film that gives you a kind of POV experience that can’t be described in words. A mere assemblage of dashboard camera footage edited to form one single ride gives you the chills, the shocks, and a unique movie viewing experience that is simply unforgettable.

From the first image of a moving wiper to the smoky last screen, the film relentlessly takes you onto a ride of furious misadventures. Ranging from being horrific, brutal, surreal and at times hilarious, these finely edited online videos strangely give you an adrenaline rush of heart-stopping madness. While not following any kind of narrative flow or even the traditional documentary format, the film is fascinating as it keeps you engaged with the real-life madness on the streets of Germany.

Dedicating the film to his teacher, Dimitrii Kalashnikov has brought a strange kind of sensation into the viral films category. By using online videos taken from random dashboard cameras he doesn’t really offer sensationalism in the directorial forefront. But by assembling them together he makes for a more rewarding experience than juggling thousands of video clips to find a dozen good ones. 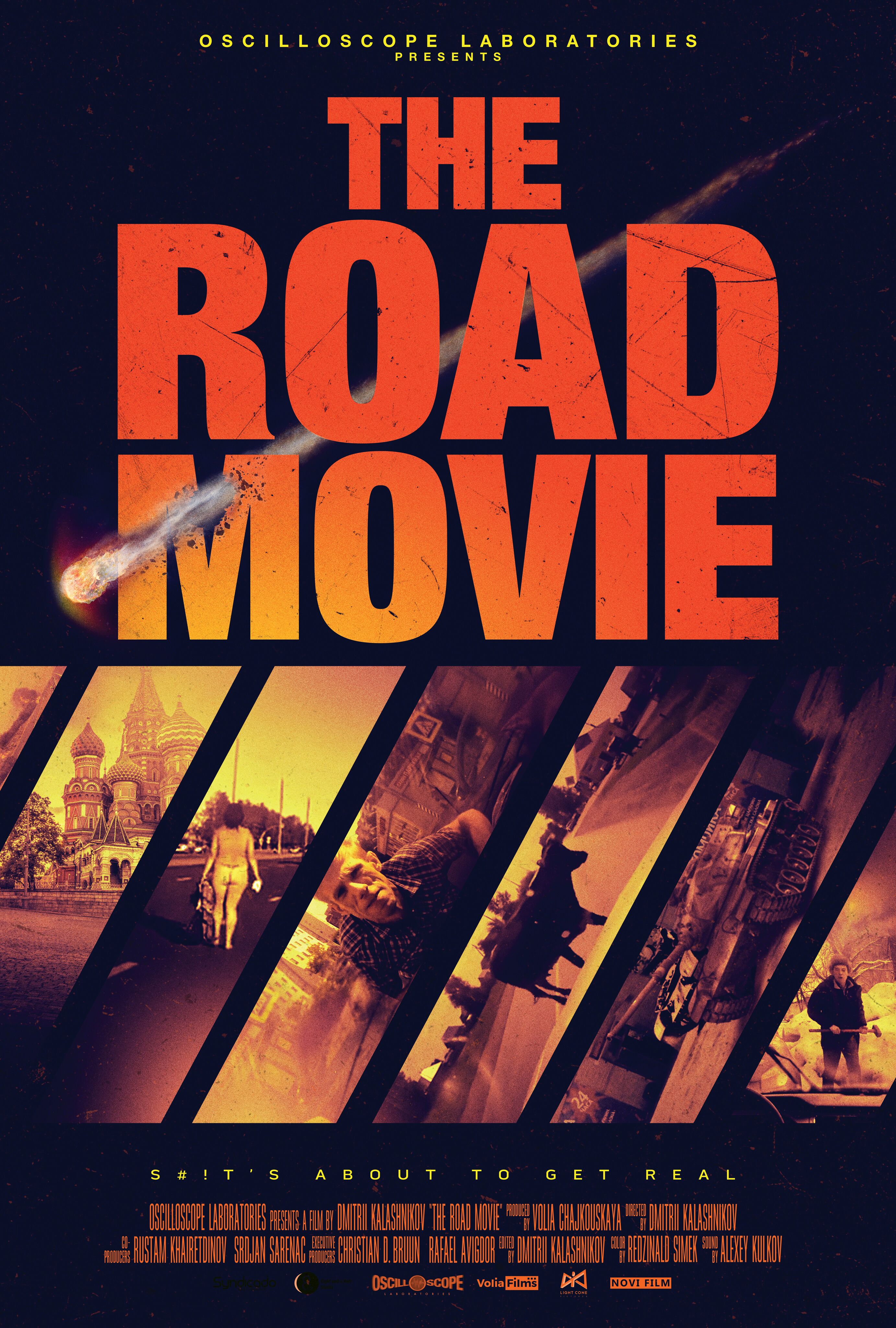 Also, there’s a certain quality to the videos that Dimitri has picked from around 56 hours of complete footage. Making this a theatrical experience like no other. Trailblazing through forest fires, angry drunk hooligans, meteors shower and absolutely laugh out loud funny WTF moments, the film eventually becomes a theatrical anomaly to realistic yet maddening happenings. While the road is constantly anarchical, the sounds of the radio and the furious passengers inside give the film a soundtrack that not only provides us with free social commentary but is also a critic of the menace that happens on streets.

In one of the hilarious segments in the film, a war tank is seen driving towards a car wash. By this time in the film, we’ve seen so many strange happenings that we are compelled to think that maybe the tank would blast into the car wash or mistakenly use the firepower inside. The whole film thus becomes a constant siege of suspense that binds you to the screen for the entirety of its 67 minutes runtime.

The Road Movie is a Jackass-esque dislodgement of mayhem on the hell-esque streets of Russia. I don’t know how and why this film exists but its out there and it’s fucking amazing.

Oscilloscope Labs is releasing the film in selected theatres in the US on 19th January 2018.