Village Rockstars is a triumphant joy of independent filmmaking, especially in India. Rima Das, the writer and the director, also donned the hats of editor, cinematographer, producer and production designer of the film; and her tour de force contribution in all those departments made the film so much rooted to its own innocence and novelty. 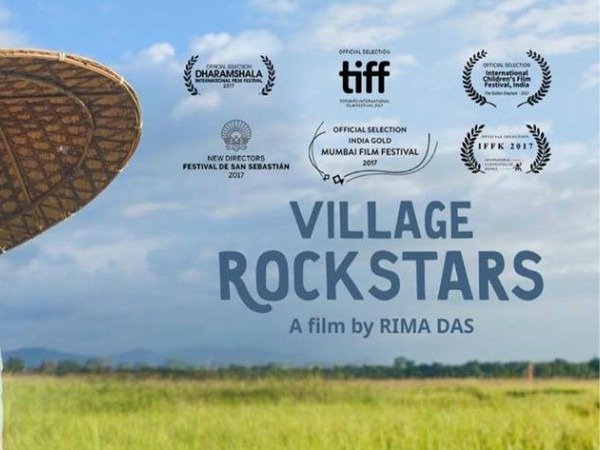 The film has a plot, a central story around which the film slowly revolves whimsically. A 10 years old girl, Dhunu, rollicks with her companions who are all boys in a village in Assam. Amidst deprivation, these children find joy through the trivialities of life. They aspire to form a musical band and even if her comrades’ spirits wane, Dhunu continues to dream on; she asks her mother of a guitar.

Rima Das mentioned beforehand that this film is her tribute to her own village. In accordance with that, she takes a rightful blithe approach. She crafts scenes after scenes, not to push the story further, but to make the camera imbibe the place. Comparison can be drawn with Satyajit Ray’s Pather Panchali in the way Rima Das captured the rural landscapes in Village Rockstars.

The director also said that the film was shot in real conditions. Real rain and flood appears in the film. The director simply incorporates that in her film. This ‘Direct Cinema’ approach only enhances the film in encapsulating the essence of the place, the spirit of its central characters. Especially in a scene where Dhunu takes a friend in a boat and roams around the flooded areas, the camera takes ‘fly-on-the-wall’ approach where it would almost feel like gliding over the water via the boat. This blend of Direct Cinema with the narrative only makes the film a greater tribute, like the director intended. 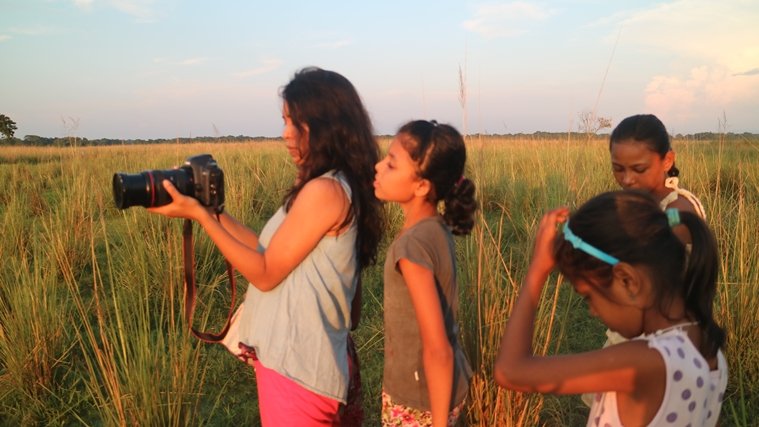 Another aspect where comparison can be drawn with Satyajit Ray’s works is how Rima Das handled her young non-actors. The cumulative acting in the film by every non-actor would not be out of place in any masterpieces of Italian Neorealism.

Rima Das’ camerawork is beautiful in its own way. It might not feature many conventional shots, with leading lines or Rule of thirds, but the ingenuity lies there. In capturing the idyllic nature of the film, the camerawork finds a beauty of its own.

Village Rockstars and Rima Das’ achievements in this film would act as an inspiration for many independent filmmakers, which would be perfectly in coherence with the essence of the film.