Wong Kar-Wai’s ‘In the Mood for Love’ is often cited as one of the greatest films of this century in popular lists and in the lists of critically acclaimed films. It is indeed a masterpiece that has endured the test of time. I recently watched a series of Wong Kar-Wai films, right from his debut ‘As Tears go by’ which was a bit underwhelming compared to his other better films, but it sure had the glimpse of WKW’s trademark lyrical storytelling. With his second film, ‘Days of Being Wild’ he delivered his first masterpiece. While the film is widely accalimed, there are often times when certain things you probably didin’t know about In the Mood For Love show up.

Here are 7 things that you probably didn’t know about Wong Kar-Wai’s most poetic work to date. 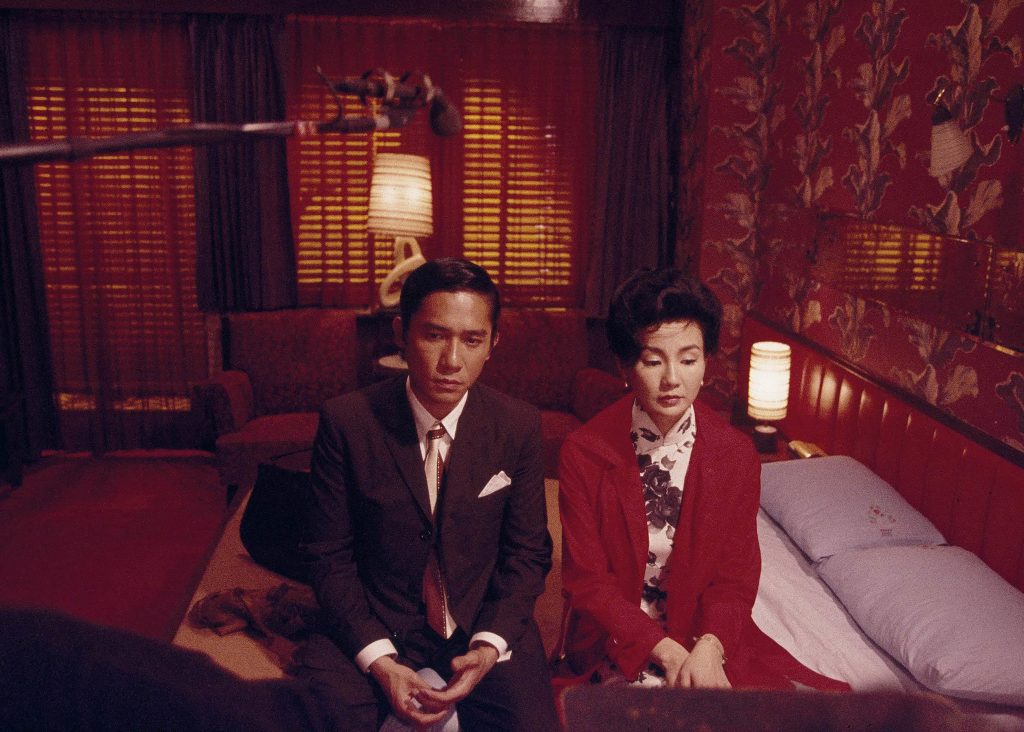 “I’m in the Mood for Love” by Bryan Ferry inspired the director to name the original titled film Huāyàng Miánhuá which means ‘age of blossom’ or ‘flowery years’. Wong Kar-Wai initially planned to name the English title ‘Secrets’.

2. Location was changed before the shoot 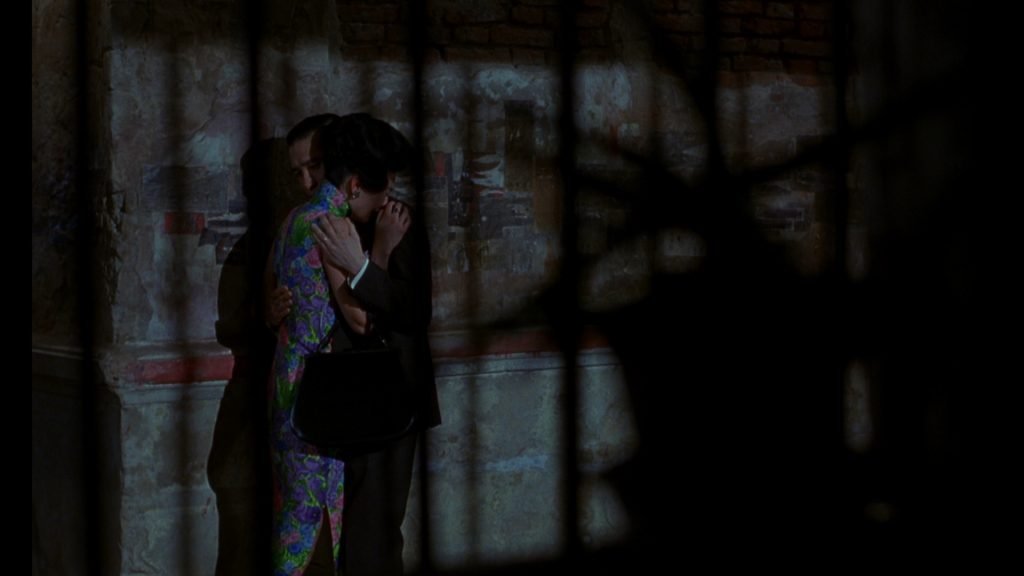 Since Chinese authorities were demanding to see the finished script of the film before sanctioning the shoot, shooting location of the film was shifted from Beijing to Macau. As director Wong Kar-Wai never used scripts to shoot his films, changing of film location was the right choice then. 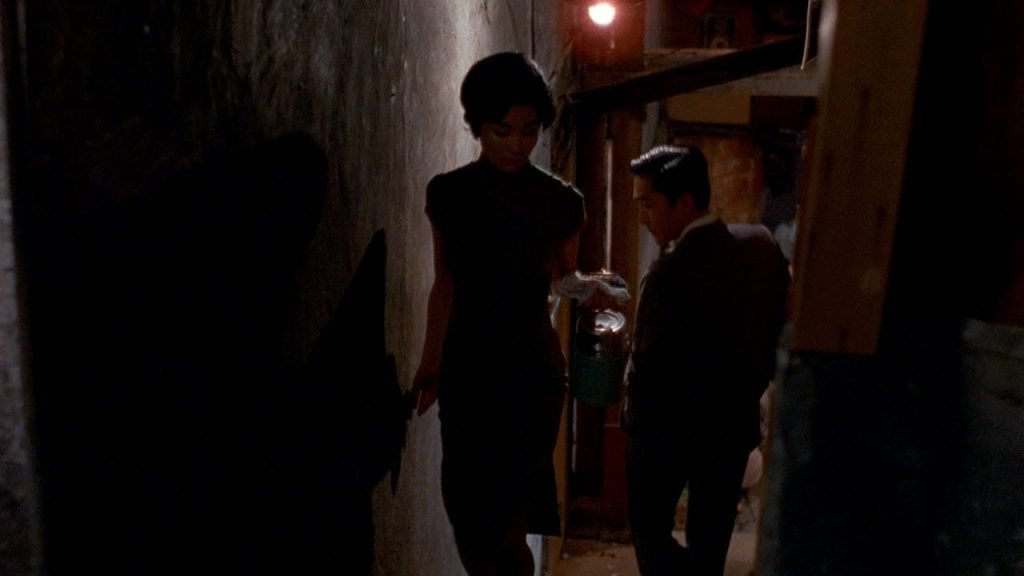 The original inspiration came from a Japanese short story. The story is about two strangers often walking past each other in a stairwell without exchanging any words. However, the story ends with the characters committing suicide. 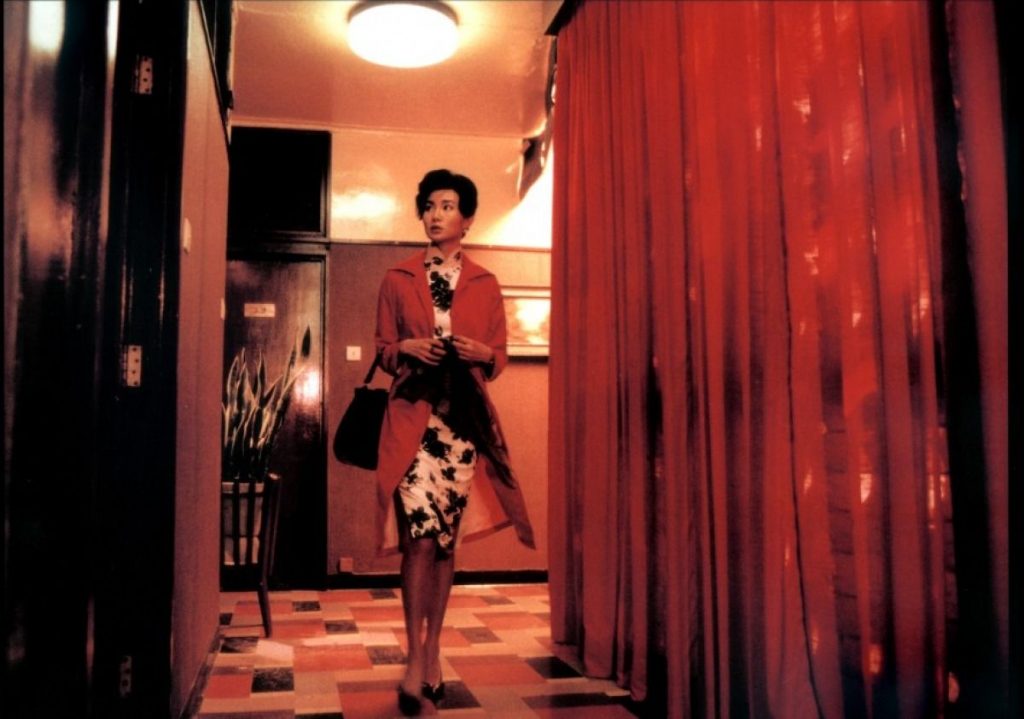 Maggie Cheung who played Su Li zhen a.k.a Mrs. Chan in the film wore beautiful figure-hugging cheongsam dress in each scene of the film. There were in total of 46 dresses designed for the lead actress to wear in the film, though not all of them made it to the final cut.

Director Wong Kar-Wai shot the film within 15 months from the day of the shoot and edited the film a little over a week before the debut at the Cannes Film Festival. 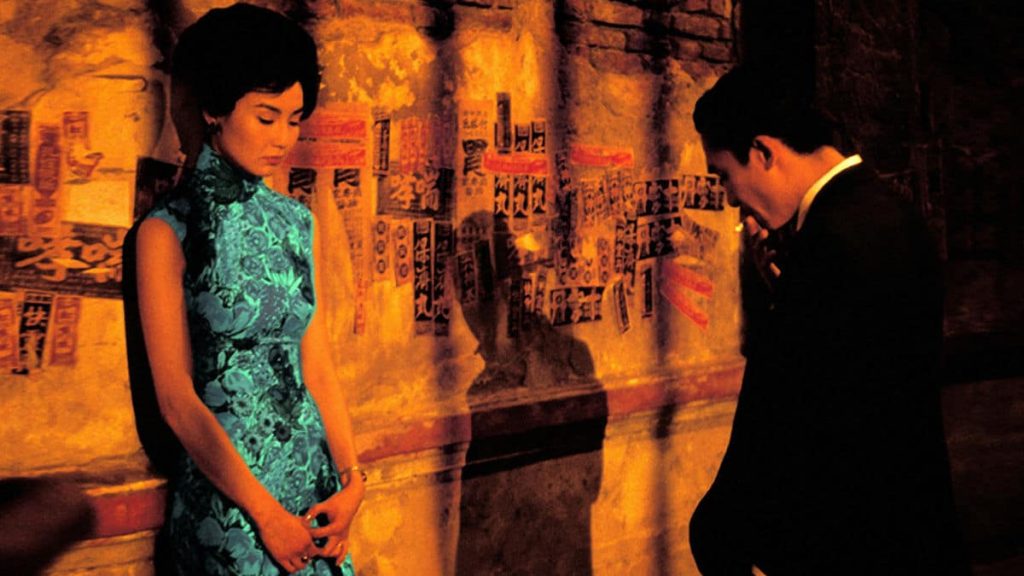 During the filming process, Wong Kar-Wai often improvised with the actors, creating a story and setting the mood of the film as he went along. Originally, the film In The Mood for Love was a much more romantic film with actors throwing witty dialogues and engaging in passionate lovemaking scenes. However, eventually, the actors and director decided to tone down the mood of the film and made it more subtle that was later released in the theatres.

7. Voted as the 9th Best Non-English Speaking Film by BBC 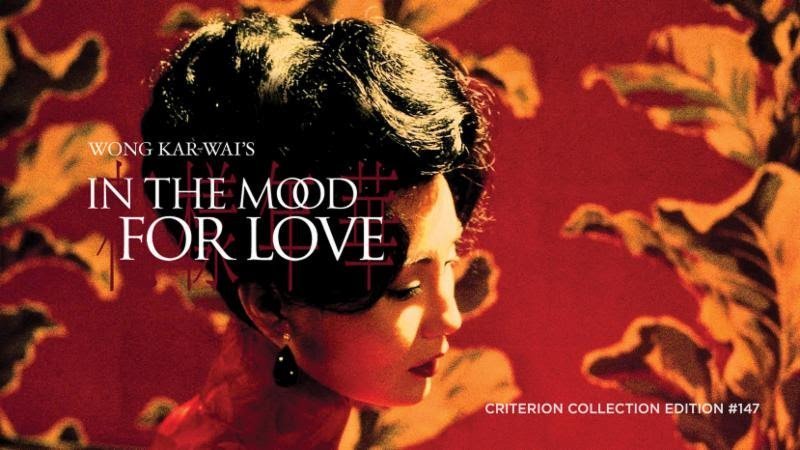 Part of Criterion Collection, spine #147, In The Mood For Love (2000) is ranked as the 9th non-English speaking film in the critics poll conducted by BBC in 2018.

I Trapped the Devil [2019] Review: An unengaging genre film serving as an allegory for alienation