Hong-Kong filmmaker Wong Kar-Wai‘s palpable elusiveness is often dolled up in freeze frames and slow motion, giving us a feeling of visiting a memory that was long lost. In his informal 1960s Love Trilogy, he infuses his characters and frames with a dubious sense of melancholia that triggers lives which are connected to each other by nothing but a sense of longing. Beginning with the 1990s film – Days Of Being Wild, Wong Kar Wai explores Love – one of the most commonly presented themes in films, with a sense of it being absolutely unexplained and unreasonable. Time, chance and decisions are recurring reasons for the fate that his characters have to face on their way to loving someone or being loved by someone. In the following article, I look back at Wong Kar-Wai’s Love Trilogy – the Days Of Being Wild (1990), In The Mood For Love (2000) & 2046 (2004), exploring what love means to me through his lens:

Days Of Being Wild [1990] – The Weight of the flightless bird 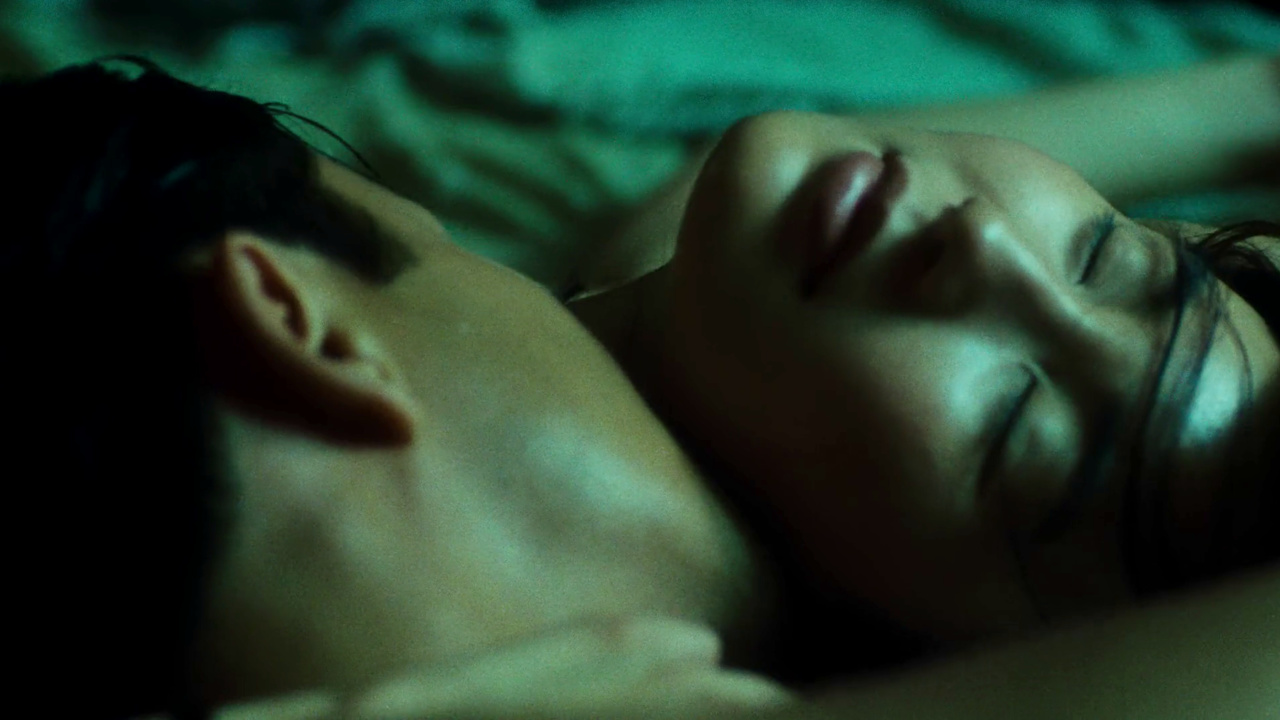 “Days Of Being Wild” starts with a philosophy of the bird who sleeps on the wind. It doesn’t have legs and hence can only fly all its life, landing only when it’s time to sleep forever. We are all like that flightless bird. We fly from one form of love to another, indecisively believing that the one we have a hold on will give rest to our wings. It never happens. Or it seems to, but it really doesn’t. Which makes us fly again with a burden of regrets, fear of being lost and a really indescribable loss of identity. In the journey, we love some of them more than the others, but when we look at the clock ticking, the time spent with all of them saturates in the head haunting us with a longing for something which we had probably kicked out on our own. The longing for the last lost love also brings the bird in a cage of the trees which alienates it. The weight of its wings grows heavier, as the bird questions whether the one it let go was actually the one that mattered. Which brings us to the saddest conclusions of them all – our wings only grow heavier from here on out and we can never even ask anyone ‘What time is it?’

In The Mood For Love [2000] – The whisper of missed opportunities “In The Mood For Love” is draped in dreamy color pallets. The two people at its center glide through endless corridors trying hard to find the right place & right time to fall into common feelings. They whisper their sadness to each other, and in those whispers fall for the significant other. The downside of it all is that – love, in the real world, should happen with warnings. It should pluck your wrists and clench your cheek as your try embracing it without realizing that you can’t really be in that mood forever. The universality here is the whisper that only you and her share. The whisper doesn’t require any sense of judgment. It doesn’t require a warning and it simply doesn’t require checking and rechecking if you were right all along. But the whisper also brings in regrets & longing. Regrets of not checking the time more often and longing for the other who can’t be whole for you. The misery that follows only brings you to a new corridor. One whose endlessness can’t be fathomed. This corridor is for the lonesome. The whisper now only has one outlet and the significant other is nowhere to be seen. The whisper becomes universal and hence becomes a part of the world.

Related to Love Trilogy – In the Mood For Love [2000]: When Love was Merely a Possibility 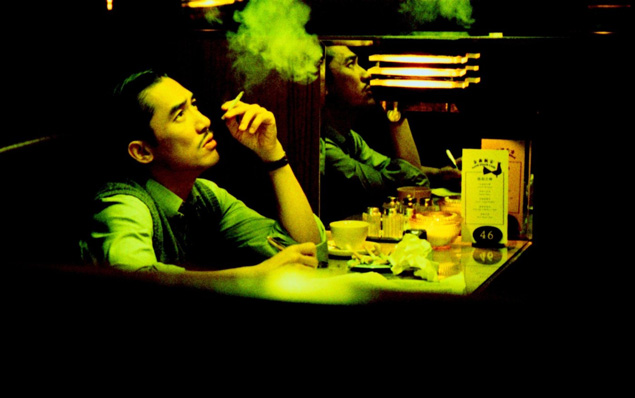 The stories of our past-lovers are always exciting when we narrate them to a stranger. We can always nitpick the details that burnt our hearts and replace them with passionately rendered actions of sexuality. They start inside the enigmatic room with every touch and every motion of the body whilst taking the train to a place that no longer exists. Love happens inside 2046, love ends inside 2046 & love hurts inside 2046. The hardest part of living a life without a person to love is when the loud day of fake fun ends – the party, the booze, the women,  all you are left with is the opposite wall of the room that only reflects one face. The face you wish to forget and the face that gives you an ache that can’t be penned in a story about futuristic androids falling in love without the emotions intact. Then you meet the new flame on another train to nowhere. Royally cautious of the fact that you won’t fall in love with her, you fall in love with her body instead. The flame retracts and loves your body back, only to lose herself in your body that also has a heart that she wishes to be her’s. The train stops, you stop, the flame loses herself to insanity as you have become dead inside. The train takes you further, but there are no flames left. The clock in now broken and it is probably too soon or too early to meet the right one again.

They Live [1988]: A Biting Satire On Modern Society