Days of Being Wild [1990] : Fateful Longings and Poetic Withdrawals

In Wong Kar-Wai’s Love Trilogy, the camera often ponders on clocks yet everybody is always asking what time it is. A desperate craving of direction seems to originate from continual waves of stagnant wondering yet the desperation is short-lived, materializing through angst and mean spirited demeanour and lapsing within that minute.

It is palpably possible that one loses track of time amidst his own reckonings and distractions. The clock is a coherent device, capable of an audit but its efficacy manifests a limitation of twenty-four hours, a day of work and a night of rest variably shifted for dreamers and pretenders alike. The day and year remain hidden until a passerby registers an etch onto his memory, of an hour, stemming from a special minute. In Wong Kar-Wai’s Love Trilogy, the camera often ponders on clocks yet everybody is always asking what time it is. A desperate craving of direction seems to originate from continual waves of stagnant wondering yet the desperation is short-lived, materializing through angst and mean spirited demeanor and lapsing within that minute. 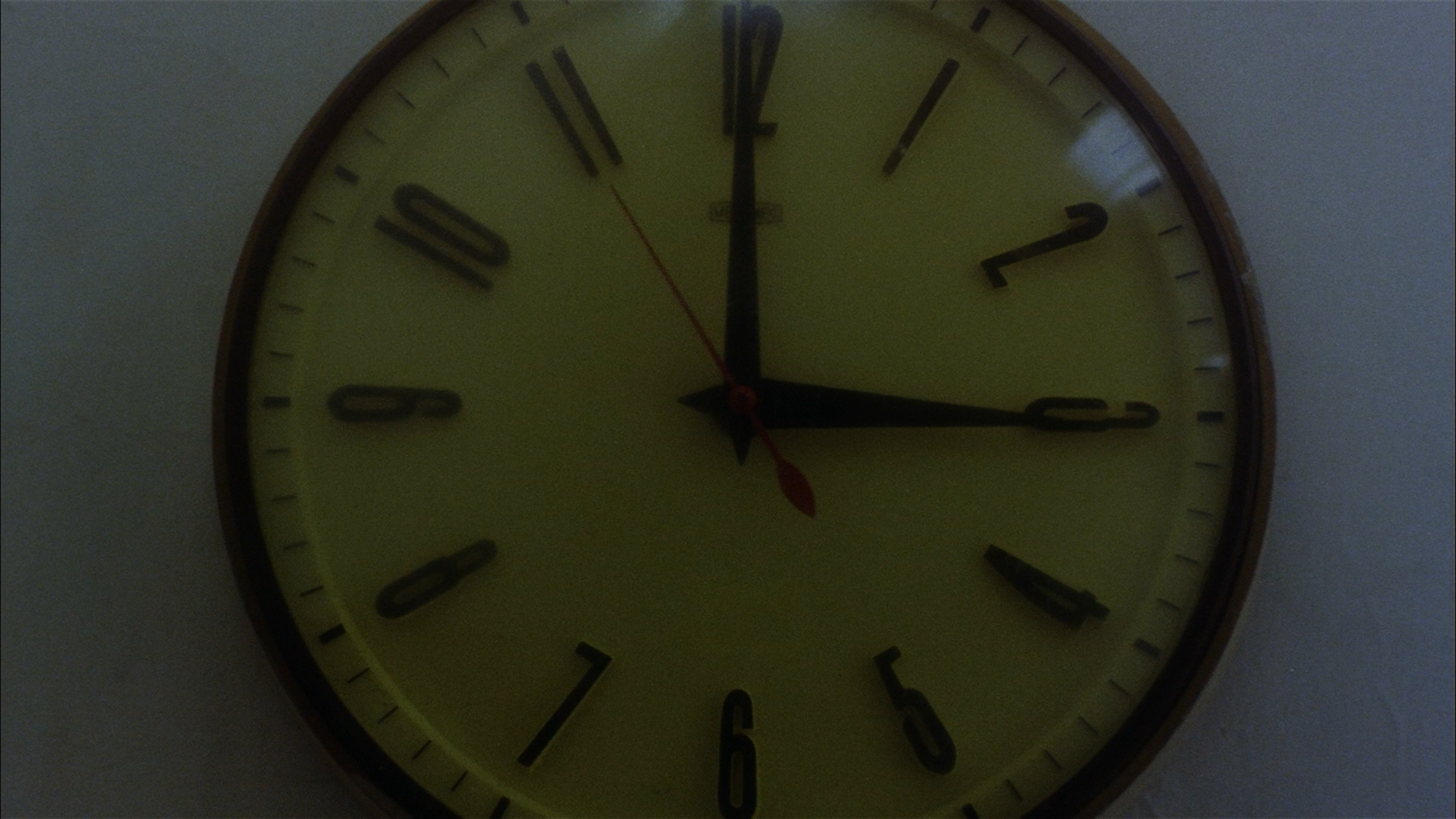 Yuddy, played by Leslie Cheung, lives off his stepmother’s money. Only when he had been mature enough to understand the case did his stepmother tell him about the adoption. However, Wong’s characters walk the thin line between poetic stance and wishful dithering; Yuddy does not fancy obsessions but obsessions do fancy him. More often than not, the characters who fall for Yuddy develop an unrealistic longing, affection seems to be exponential as the sleepless nights go unacknowledged yet they ironically fail to pinpoint the reason. As Rebecca (stepmother) reveals to Yuddy, his shock translates into anger; the most upset of his qualms give way to the dissatisfaction of her reluctance to disclose his parents’ whereabouts, who only does so out of love and selfishness. Little does he realize, after years of grave demeanor, of an existing possibility that his parents may have never intended him.

The first film starts with him meeting Su Li-zhen, played by Maggie Cheung, who works managing stores. His smooth talking and flirting instantly takes away Su’s heart and their special minute extends to an hour and so on to a day. After days of knowing him, circumstances demand her to move in. She is elated as Yuddy shares consent but knowing the lethargic side of him; she panics and asks if he loves her. This births an astonished look as Yuddy is burdened by a lack of response and offers blabber in reprisal. Although she may have thought of him as an end to her days of being wild, Su is neither elemental nor terminal to Yuddy, a man who has been in the wild for as long as he can remember. It is typical of Wong to shoot in a fog of manipulated time in his characters whose physique and brought-up encase a post-war trauma that nobody wants to talk about. Perhaps the greatest ambition these people nurture is to live with someone who reciprocates their empathy, but because peril had once tamed their instinct of existence; their ambition mirrors traits of tragic aftermaths and recedes into arrested inertia. 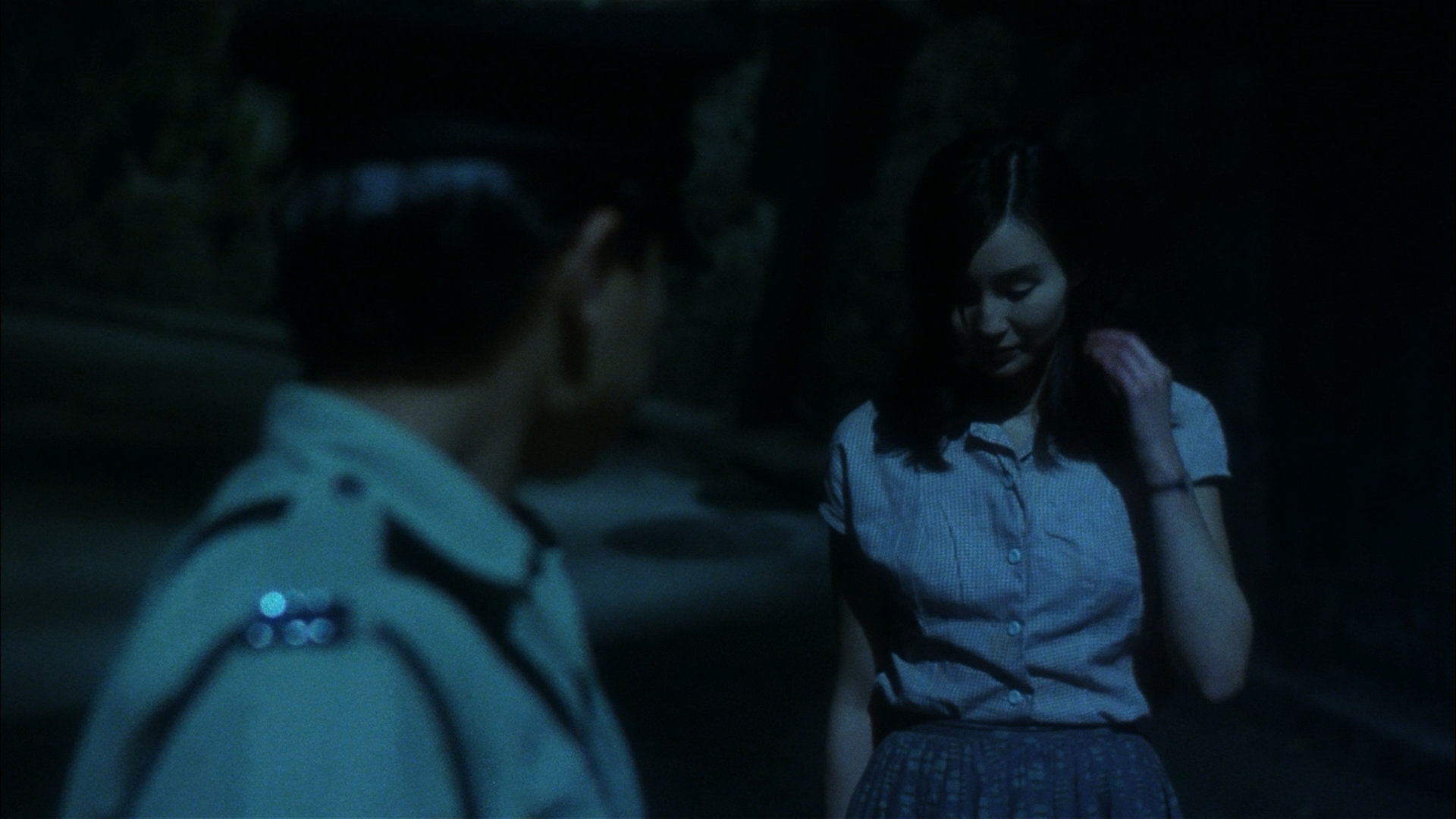 During the first half of the film, Yuddy’s exchanges with Lulu, played by Carina Lau, confirms his nature as a womanizer. On their first meeting, though she shows reluctance to stay over, she desperately wants to. The first signs of Yuddy’s identification for Lulu arise when he would not make the effort to remember her phone number yet promises her to call the next day. This attitude is followed to the extent where Lulu herself submits her consent for him to continue seeing her but it does not matter how far she is wont to go; it is believed to be a futile task in Wong’s realm to stop somebody who is clearly stationed for a train to 2046. Meanwhile, Su has found support in a police officer (played by Andy Lau), she walks with him on several long nights believing it to be her last but it is not until Lau is attached enough to wait for her phone call, which obviously doesn’t ring, does she finally move on.

Years of threatening Rebecca has finally given Yuddy what he wanted but only discontentment and loathe waits on the other side. As fate would have, Tide (Andy Lau) and Yuddy meet in a lodging in the Philippines. Yuddy gets them both into trouble over fake passports and they flee into a train. Yuddy ends up shot. As he is bleeding out, he talks about a legless bird he always imagined him to be, who kept flying until its final landing. However, Tide speaks up that Yuddy is no dreamer, he is just manipulative, the reality of which Yuddy finally accepts. Does the special minute of April 16 mean anything to him? Does he remember any of his loves? However far-flung he may have been, Yuddy does remember falling head over heels with every girl he has met. It’s neither a fleeting memory that ails him nor the fixating attention, it’s growing attached to another person that he fears would dissolve his flight. 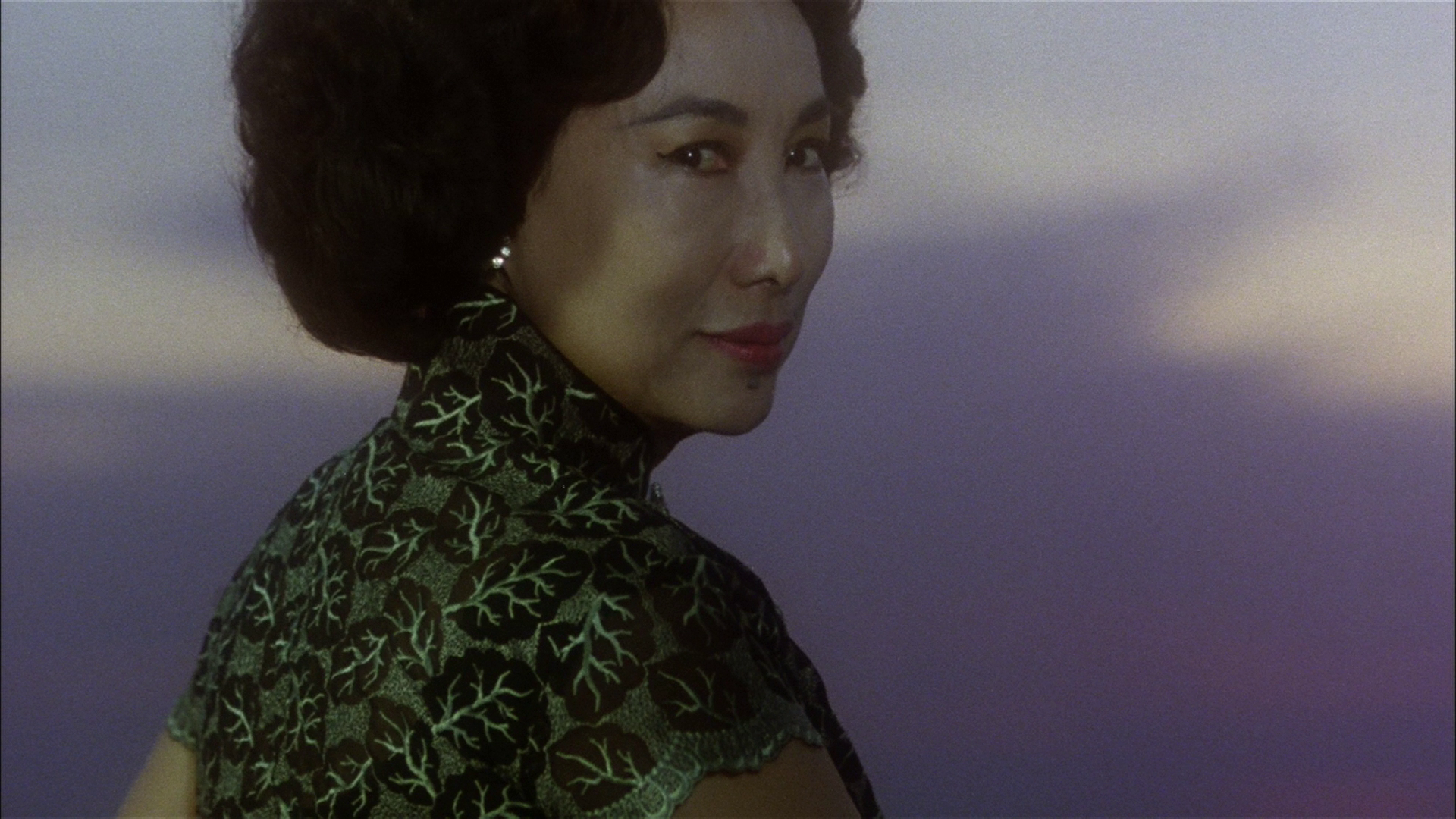 Meanwhile, a phone rings in the streets of Hong Kong, and a new traveler prepares for dinner. Wong Kar Wai’s Days of Being Wild is a film that struck me as misogynist and confused during my first two viewings. But it’s only in the third viewing that I came to identify its poetic mastery. Wong does not put the heroic polish in his characters, instead, he chooses to value intimacy through absence, desire through dissent and conflict. His characters are symbolic of the endless longing we feel when somebody does not love us back. We would hang on to the periphery of the present until the memories of animated instants and youthful drifts populate our mind with an art of lingering.

Personal Shopper [2017]: An Arc Waiting to be Completed

Days of Being Wild [1990] : Fateful Longings and Poetic Withdrawals