Death is as much a certainty when it comes to life as is love. Both symbolise regeneration and rebirth albeit of two very different kinds. When the X-Men film series commenced with ‘X-Men’ in the year 2000, and let’s stick to the movie X-Men here for the sake of simplicity, it had Sir Patrick Stewart’s Professor Charles Xavier posing a simple question to young mutants. He asked if mutants were the next link in the evolutionary chain or simply a new species of humanity fighting for their share of the world. That question, 17 years later, forms the basis for ‘Logan’. 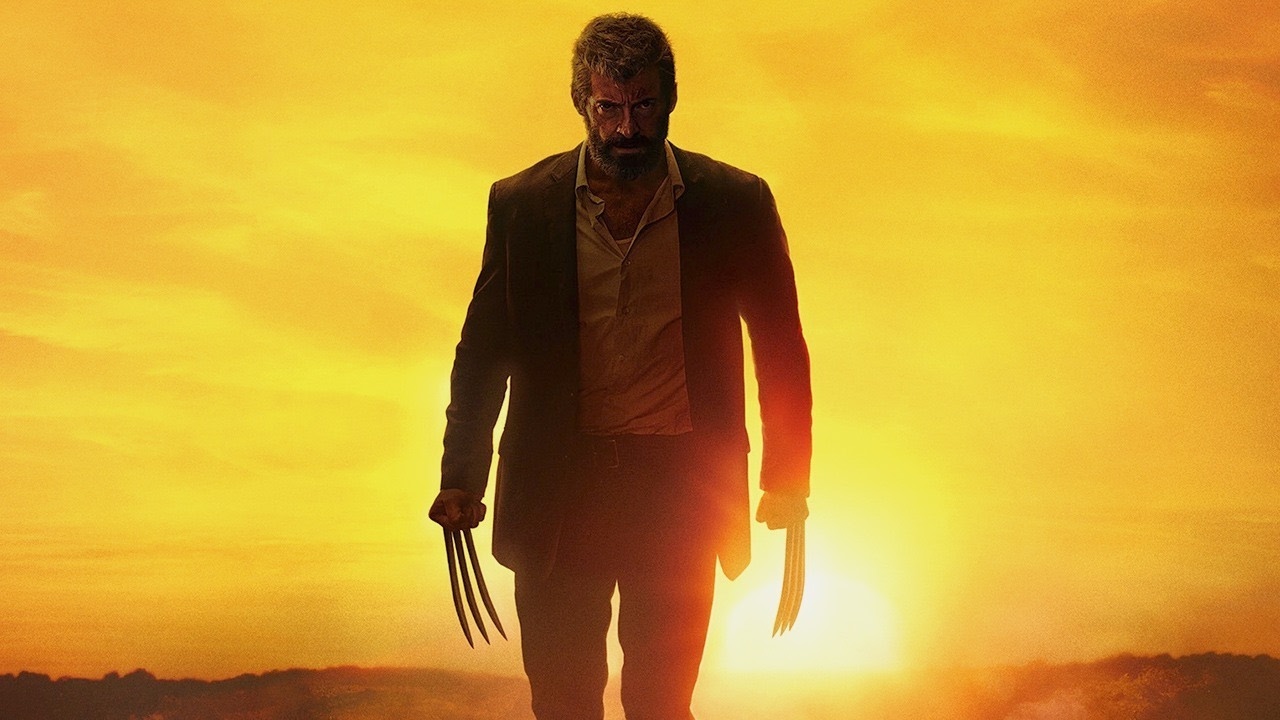 The story of a battered, worn-out and defeated Wolverine and a doddering curmudgeon of an old man in the form of Professor X, the movie is a rich character drama as far away from modern superhero cinema as is imaginable. It’s the year 2029 and mutants are all but extinct. Logan, older than ever with a significant decline in his healing abilities bides his time driving a limousine on the US-Mexico border and caring for Professor X, who is now in his 90s and long declared a ‘Weapon of Mass Destruction’ by USA because of his terrifying telepathic seizures. They, along with another mutant called Caliban live in an abandoned factory on the border. Logan wants to gather enough money to get to safety on high sea. However, the wrench in his plans comes in the form of a little girl who turns out to be a mutant and is being hunted by shadowy forces. For the sake of keeping things non-spoilery, let’s just say that this is where ‘Logan’ turns the tables on modern cinematic superhero genre.

Wolverine is a brutal character in the comics. He slices and dices through human flesh and more with considerable bloodshed to spare. In the movies however, the berserker has been kept under control because of the large audience (read: kids) it can cater to on a friendlier and less bloody scale. ‘Logan’ doesn’t have to abide by this rule as it is an R-rated fare. This provides the movie with the ability to unleash a caged beast like no other iteration has been able to do. He may be old, but he is still a beast.

‘Logan’ plays like a road-trip movie through the desolate wastelands and pompous grandeurs that await us in the future, sharply keeping its focus on the three central characters but it is their respective journeys inward that elevate it to cinematic glory. It is a stupendous showcase for the incredible actors that are Sir Stewart, Jackman and the young Dafne Keen, who mesmerizes in her turn as Laura. Jackman, whose swan song the movie is, leaves one speechless with his haunting turn as the titular Logan. The character’s weariness and sadness that engulfs him now can only be measured by Jackman’s astute handling of the same. Credit to writer-director James Mangold for not falling prey to clichés and easy outs, especially considering that it is Jackman’s final turn wielding the claws. He instead chooses to look at an ageing superhero through a sympathetic eye and digs for humanity in his characters and their relationships.

The supporting cast is rounded out by Boyd Halbrook (“Narcos”), Richard E. Grant and Stephen Merchant, who plays Caliban. Only Halbrook and Merchant are able to do justice to their roles. With a watertight screenplay that keeps its focus on the characters rather than their antics or abilities, and three of the best cinematic performances this year, ‘Logan’ easily becomes the best superhero movie to have ever graced the screen, upending ‘The Dark Knight’in the writer’s humble opinion. But more importantly, it also becomes the best movie this year has offered yet. If this doesn’t fetch nominations in acting, writing, possibly directing and other technical categories at next year’s Academy Awards, then the Academy can, well, sod off.

The Fate of the Furious [2017] : An All-Out Assault On The Senses Destined To Leave A Bitter Taste