Connell and Marianne are childhood friends who develop an attraction for each other in high school. Connell is from a working-class family and popular at school. Marianne is wealthy, awkward, and introverted. The two of them date (which is mostly them having sex, but they’re teenagers so it’s understandable) for a while, then break up, then meet up again while attending Trinity College, Dublin. They get together again because the powerful attraction is unmistakable.

Related to Normal People – Little Things (Season 3) Netflix Review – An important, insightful examination of love and relationship in our times

The show is pleasant and engrossing until this point. We are slowly drawn into the worlds of these two, the inverted social and class differences (Marianne is rich but a loner, Connell is poor but popular – and this completely inverts in college) are interesting. The sex is shown in a remarkably tender manner. They aren’t consuming and falling over each other in desperate hunger and ‘passion’ that is associated with young love. Instead, their joys and longings are evident in breathy, slow movements that don’t ignore any awkwardness or the reality of their space. Bras don’t come off immediately, they can get stuck on elbows. Sweat happens. First-time nervousness is ever-present. 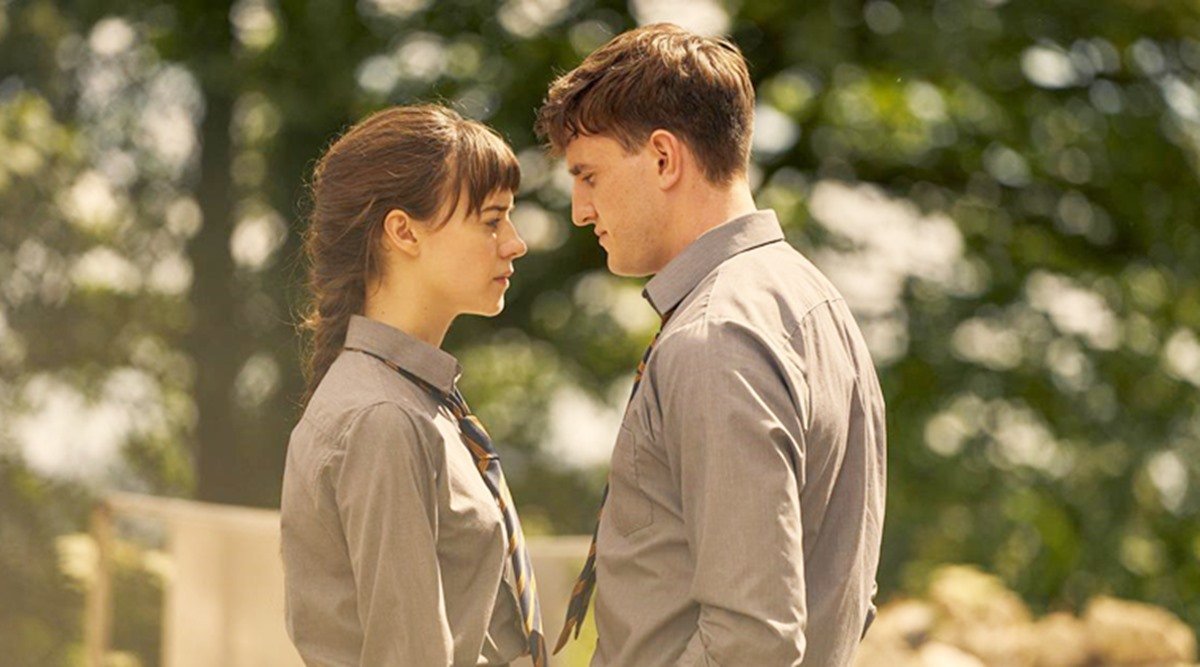 Under Connell and Marianne’s eyes and touch, sex becomes ritual, adoration, and communication. It is literally how they talk with each other. It’s beautiful to watch, and not an unrealistic, titillating movie version of sex like we’re internalized over the years. Everything is consensual and intensely curious. This ends up giving, perhaps, an idea of a healthy sexual relationship we could aspire to – not gratuitous, but grateful and abundantly giving.

The problem arises after the first half – that is, after they reunite in college. The show then becomes tedium of breaking up and getting back together with perfectly avoidable and inane reasons leading to break-ups lasting months. And whenever they get back together, it’s yet another long, breathy sequence of them being unable to resist each other, turning to water under each other’s touch.

Throughout Normal People, we barely see them bond over anything except sex. There is little that holds them together, in terms of interests or activities they like doing. This was believable in the first half as teenagers and freshmen – but not so much afterward. When they’ve had time to grow and explore the world and other people it just doesn’t seem right. Are we supposed to believe this that two people who profess to love each other deeply simply cannot be seen doing two fundamental things: communicate openly, and do something else except each other? Is a relationship happy only if the two people are in bed all the time? 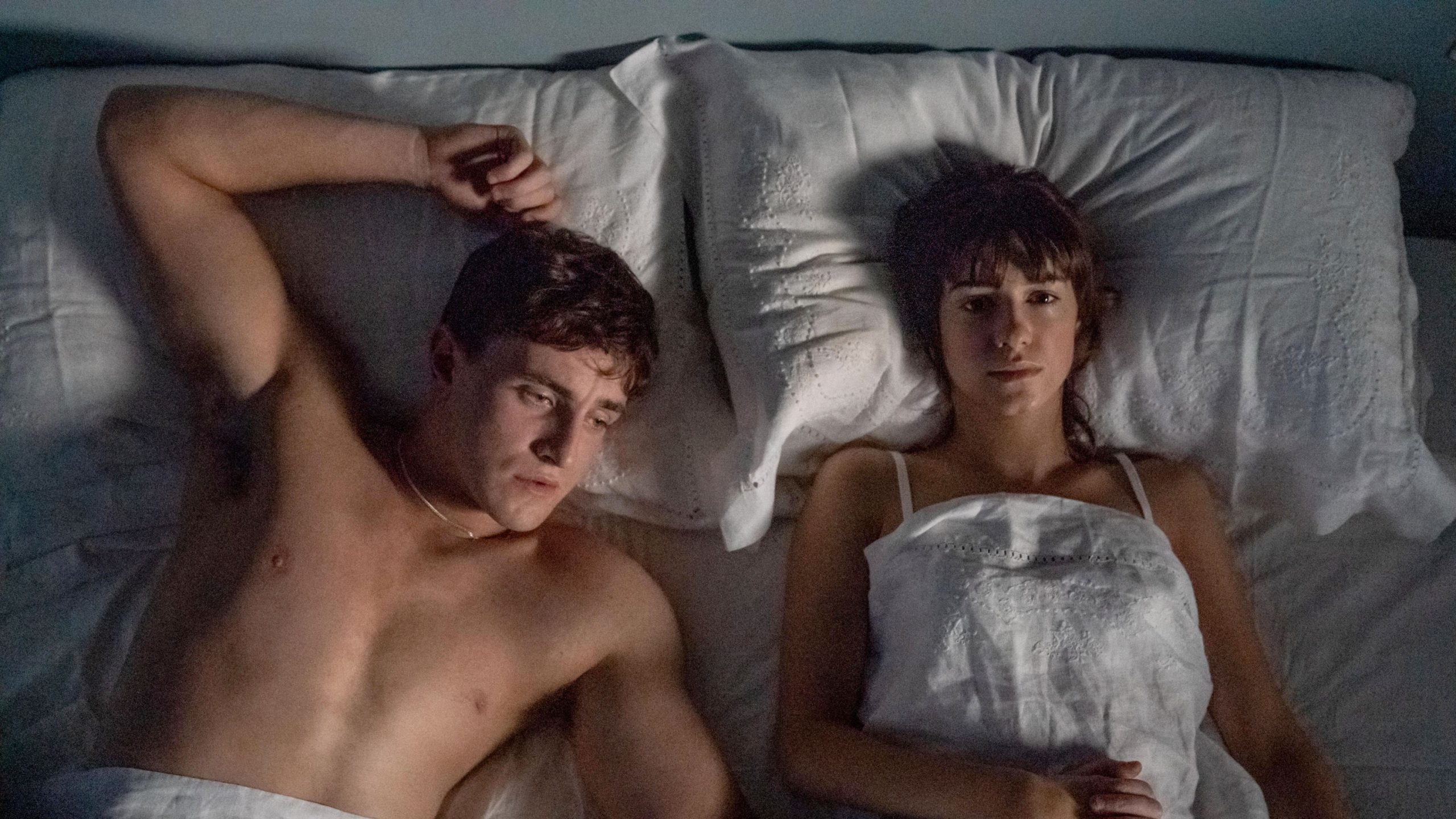 We are shown that Connell and Marianne are intelligent and talented. Connell is especially good at writing and academics. However, Normal People doesn’t dwell much on those aspects. They’re both people who inhabit their inner worlds far more than the outer, and thus barely speak, especially when it is essential that they do. How do they even have good friends? How does life revolve around just each other to the exclusion of everything else? It is a dangerous thing to tie yourself to one person or ideal. It is upsetting and unsustainable. But Normal People tells us that what they feel for each other is an incomprehensible attraction. Definitely not toxic, no.

In the last episode, Connell says to Marianne ‘Isn’t it obvious that I love you and don’t want you to leave?’ Marianne answers that it isn’t obvious to her, and we are shaking our heads in agreement. Just talk. Talking consists of twisting around letters and syllables in your mouth to produce meaningful sentences. Should try it sometime.  There’s precious little else in Normal People. It’s a show to destroy yourself with when you’re lonely during the lockdown, because it’s Irish and emotionally manipulative. But you’re left wanting them to have some tea together for once without running their hands on each other (or wanting to). Or play Scrabble. It’s everywhere!

Anjali Bhavan is a 19-year-old engineering undergrad. Her work has appeared in The Speaking Tree (a weekend supplement of The Times of India), Esthesia Magazine, Coldnoon International, the Allegro Poetry Review and Span Magazine. Her short story was once published in A Twist in the Tale, an anthology of short stories by Max Life Insurance. She currently writes on her blog and for The Wordsmiths, a little, eclectic group of writers who like to talk about anything and everything – particularly art and cinema.