Lijo Jose Pellissery is known for his exuberant works. While his previous film – ‘Jallikattu’ made him an instant sensation, his films like Ee.Ma.Yau. and Angamaly Diaries received an enormous amount of praise and made him critics’ favorite beyond the barriers of language. So, it comes as no surprise that his latest ‘Churuli’ is bound to create excitement by his fans and the critics alike. The latest Churuli trailer gives all the right reasons to feel for the director’s cinematic offering.

Produced by the director himself along with the actor Chemban Vinod Jose, the film has presumably been shot within only 19 days. This is the director’s first collaboration with DOP Madhu Neelakandan, who had earlier worked on films like Annayum Rasoolum, Kammatipaadam, and Solo. Yet the collaboration seems to have found the perfect balance with what is Lijo’s quintessential style of visuals.

Related to Churuli trailer: [WATCH] JALLIKATTU TRAILER: THE BATTLE OF A MAN AND THE BEAST WITHIN

The three-minute Churuli trailer that has just landed promises the same thrilling ride that former works share. From the snippet, it becomes clear that the film is another dark mystery, which is evidently the director’s forte. The film is written by S Hareesh, who has collaborated with the director with the gigantic success that Jallikattu was. That is another reason to get pumped up about this feature. 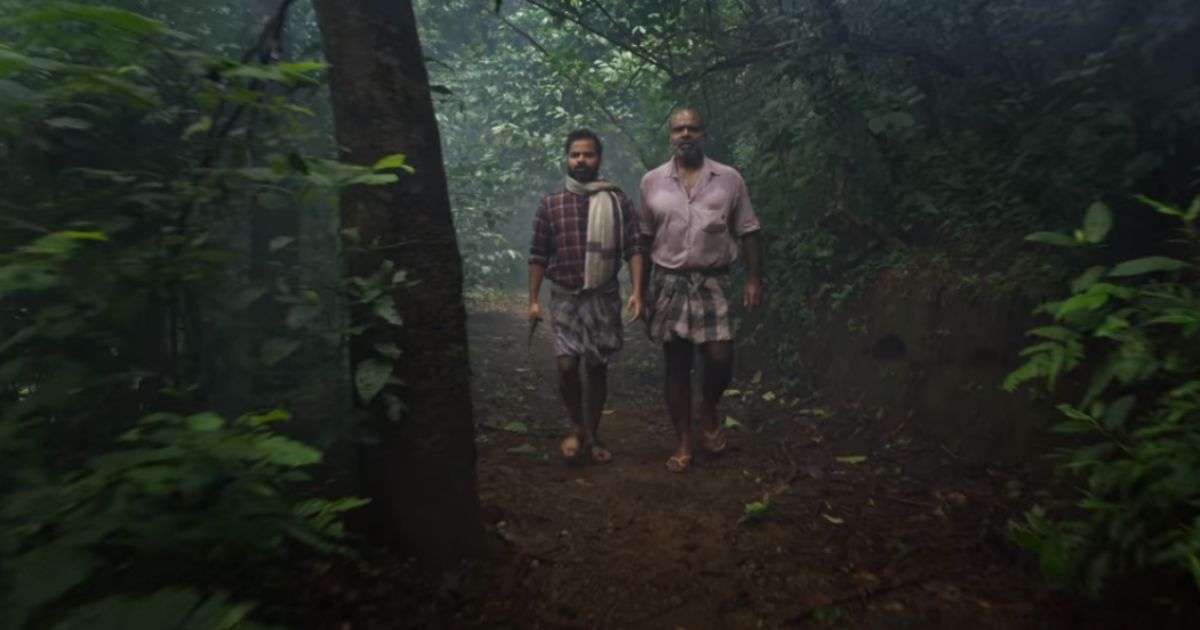 Through the trailer, we get a peek into a world through a folk tale narrated by a woman. It tells about a mysterious creature called Perumadan, which presumably resides in the woods. A Brahmin is set out on a mission to get a hold of this phantom and falls in the trap himself. The trailer only hints us towards the actual plot without giving away any simple explanation. The resulting ambiguity and beguile is the primary reason for the excitement about Churuli.

Churuli stars regular collaborator Chemban Vinod Jose, along with Jaffer Idukki, Joju George, and Vinay Forrt. Due to the pandemic, the release date of Churuli is still pending like several other projects. Depending on the makers’ decision, the film might directly release online on a streaming platform.