Olla is now streaming on MUBI

The exploration of women’s rights and the definition surrounding female empowerment has been given a controversial resurgence in the last decade. In her writer-directorial debut, Ariane Labed is able to boldly address this topic in her 2019 short French film Olla, which was released at the film festival Cannes Directors Fortnight. Labed is best known for her acting roles in films such as The Lobster (2015) and her breakout film Attenberg (2010); yet this evolution towards directing seems subtly organic as Labed has previously expressed her strong desire to work on projects with personal relatability, regardless of her position within the film making process. Labed chose to cast Ukrainian actress and producer Romanna Lobach as the compelling central character Olla, Lobach is known for her work on several short films such as March 4 (2015) and In the Room (2019).

The 28-minute film follows Russian mail-order bride Olla, as she arrives in France to meet her new partner Pierre, portrayed by Gregóire Tachnakian. Upon arrival, Olla is introduced to Pierre’s mother, played by Jenny Bellay, who presumably suffers from Alzheimer’s and is completely dependent on her son to take care of her. We follow the unusual relationships between the trio as well as Olla’s personal narrative, as she struggles to accept her role within this new environment due to obvious language barriers and unanticipated expectations.

The clever use of contradictions is instantly recognizable in the opening scene, as we see the striking image of Olla with her fiery red hair and high heels, walking confidently against the murky background. This powerful first impression is fitting as, despite the impending adversity, Olla is a thick-skinned character who refuses to be a victim. This initial confidence is challenged when Olla meets the soft-spoken Pierre, a man who lacks obvious power yet shows a desire for control. This control is initially asserted when Pierre attempts to strip Olla from her identity by changing her name to Lola, a change that Olla is able to reclaim in moments of her own power. Pierre’s appetite for dominance is also shown through forced sexual interactions, giving or denying permission, and providing an allowance. The role of Pierre’s immobile mother is also significant as, due to her illness, she is powerless in Pierre’s world. This is evident when Olla attempts to give her an identity in the form of a makeover, which is predictably rebuked by Pierre. The relationship between Pierre and the two women may serve as an understated nod towards male dominance, intentional or not, within society. 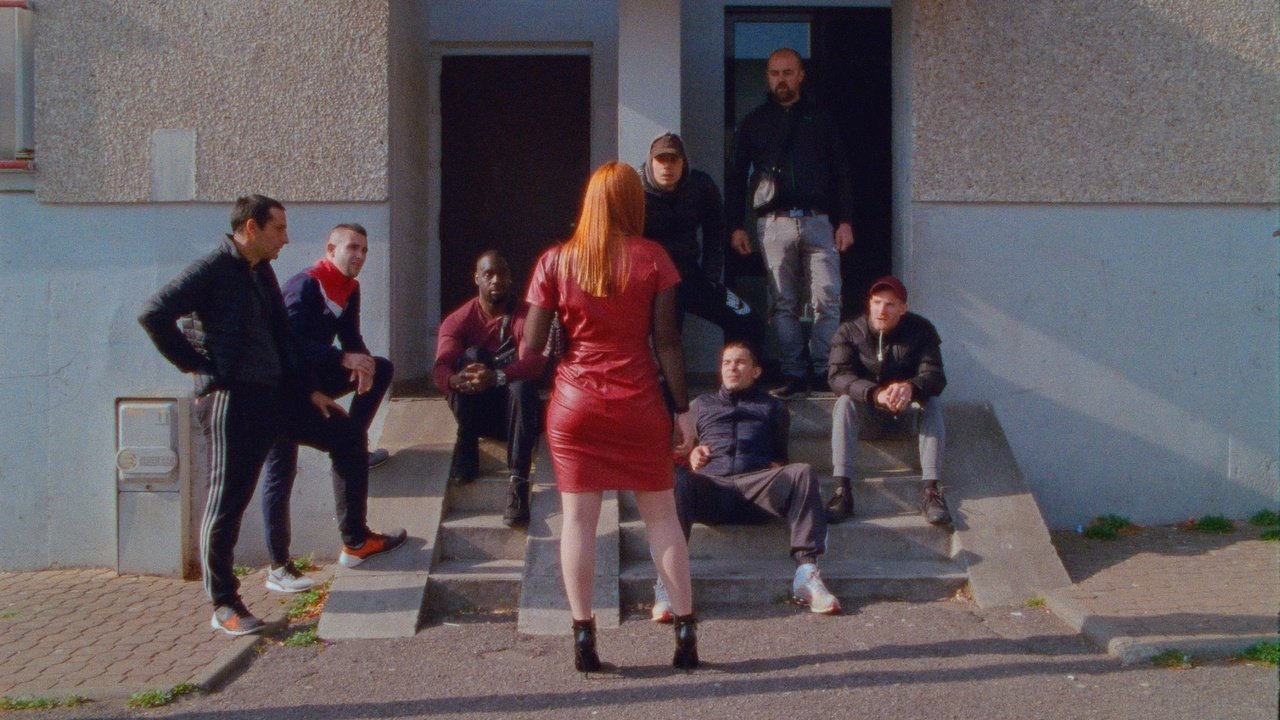 As the only male character, Pierre represents a system in which subtle oppression remains prevalent. However, despite the existence of attempted male authority, this fails to shape Olla herself into a victim. Olla is able to exist alongside this world of male dominance rather than within it, she is able to take the sexuality that men crave into her own hands as a means of control and liberation. This unwillingness to submit is shown in countless scenes, most evidently when she dances provocatively around the living room in her underwear. Director Labed described the scene as ‘giving life to everything’ within the space, she shows unrestricted freedom and owns her sexuality in a way that is exclusively hers. In contrast to the uncomfortable sex scene with Pierre, Olla’s masturbation scene, and encounter with another man, both show her ability to maintain power and deliberately go against undesirable expectations of her role as a woman. Olla’s playful and tender relationship with Pierre’s mother also represents unity and unspoken understanding amongst females – an uplifting contrast against the darker moments within the film.

The life and energy in which Olla exudes are also reflected in Labed’s creative choices surrounding color and space. The muted earthy tones of Pierre’s home were all based on Olla’s distinctive red hair which, alongside her feminine figure and high heels, represents a distinctive strength and vitality. Labed’s decision to use muted colors shot with a grainy 16mm film camera highlights the peculiarity of the situation and the irregular tone – as Labed stated ‘nice things with a twist’. The authentic and subdued visual style of the film helps to emphasize intimate moments but alternatively also intensifies the darker, more uncomfortable scenes. As well as the use of colors, Labed uses Olla’s interaction with space to reveal further emotions and complexities. Olla’s dance scene shows her actively filling up and thriving in the entire space as a sign of freedom. Whereas, wide shots in unfamiliar settings, which contrast Olla’s striking image, create feelings of isolation, of being an outsider.

Despite the unfavorable portrayals of men within the film, Olla shows that women do not have to succumb to being the victim, even in adverse situations. Romanna Lobach was able to portray a strong sense of tolerance and fortitude which allowed Olla to rise above the attempted belittlement surrounding her. We see how female sexuality can clearly be used against women, yet Olla is able to own her femininity and use it as a tool dictated by her and used for her own empowerment. The final scene not only shows the female alliance but a light-hearted act of rebellion against an outdated system Olla refuses to be entangled in.