On paper, a road trip movie called Best Sellers with Aubrey Plaza and Michael Caine sounds fantastic. Both of them are hugely talented stars. Their acting styles are quite different though. So, you can imagine that that tonal clash might lead to something interesting. And since they’re famous for elevating the source material with their performances, you can expect them to swing for the fences and turn a basic script into a masterpiece. But what are they supposed to do when the writing is not even close to being basic? Well, all they can do is pray that people will watch the film till the end based on their star power. All you can do is pray that you don’t fall asleep while watching a movie that features two of your favorite actors.

Directed by Lina Roessler and written by Anthony Grieco, Best Sellers opens with Caine’s Harris Shaw reluctantly trying to conclude a book. Then the focus shifts to Plaza’s Lucy Stanbridge, the owner of a publishing house whose sales is in such a decline that she is this close to selling it off, thereby ending her father’s apparently rich legacy. One brainstorming session later though, with her assistant Rachel (Ellen Wong), they discover that Shaw owes them a book (unedited) and a book tour because of a contract he had signed when Lucy’s father was in charge. So, they track Shaw down, only to be rejected by him at gunpoint. Eventually, Shaw comes around and reluctantly submits his manuscript and agrees to do the book tour. And the duo embarks on a journey that’ll change them forever while Rachel enjoys the luxuries of Lucy’s fancy home and looks after Shaw’s cat.

Related to Best Sellers – The 25 Best Movies About Writers

The biggest problem with this movie is that it is not concerned with evoking any emotion. It wants to say something and that will be dealt with later. But watching Best Sellers feels like looking at a blank screen for around a hundred minutes. Nothing particularly offensive is happening. The cinematography is competent. The editing is decent. The lighting is good. Your heart will probably flutter at the sight of some film grain. Does it add anything to the movie? No. It’s just there. You know where the story is going to go from the start. So, why are you watching? Because you hope that you will derive some sort of enjoyment from Plaza and Caine’s chemistry and Ellen Wong’s performance (because they are genuinely good). However, halfway through the film, you will realize that that hope is ill-founded. And by the time you make up your mind whether you should leave the film or finish it, you unceremoniously reach the credits. 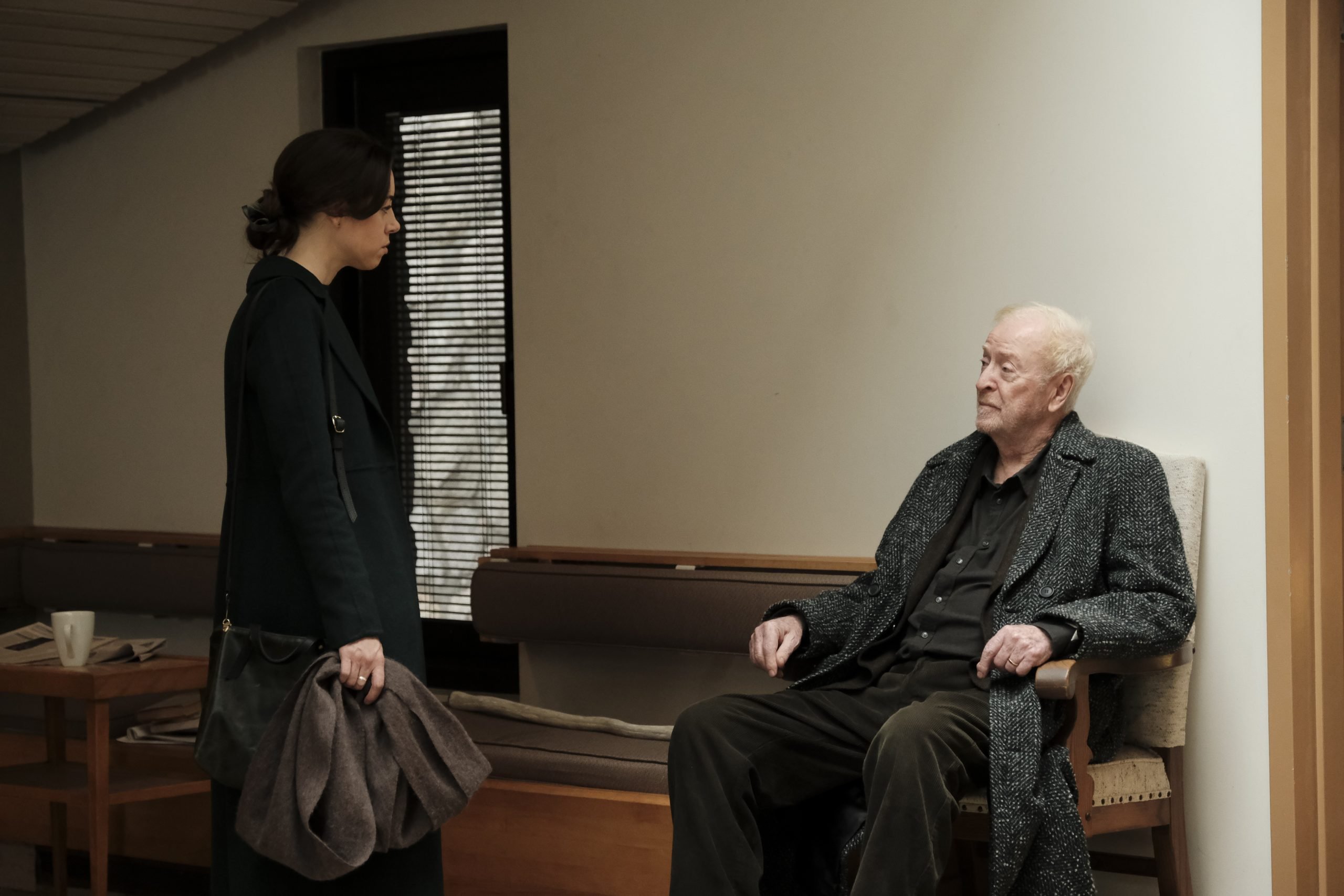 What does Best Sellers have to say? The short answer is a lot. But it’s not interested in staying with a single topic and seeing it through to its logical end. Roessler and Grieco throw everything at the proverbial wall and wish that something sticks. For example, one of the first things that will likely grab your attention is Shaw’s critique of nepotism. He believes that Lucy is where she is because she is her father’s daughter. Great. That’s a good start. However, the movie doesn’t hold onto that and picks it up at the beginning of the third act. And even though it does bring the conflict into focus, it doesn’t recontextualize all the bickering that Lucy and Shaw have done until that point. Why? Because, surprise, surprise, that is not why Shaw is so bitter about publishing and promoting the book for Lucy. This brings us to another topic that the movie wants to tackle: the cutthroat nature of the publishing industry.

Without spoiling anything, Shaw’s contract with Lucy’s publishing house isn’t as simple as it looks. While it seems that Lucy is dragging her father’s legacy through the mud by taking Shaw on this book tour, allowing him to do the most outrageous acts in front of people, the bitter truth is that if Shaw says anything other than his catchphrase “Bullshite”, it will actually obliterate any reputation that the publishing house has. Again, a good topic to examine. But is Roessler or Grieco interested in doing so? Absolutely not. It appears in the narrative as a major twist. Then it’s followed by some poorly worded dialogue scenes. And then nothing. Everyone goes back to minding their business and matters are resolved by a manuscript ex Machina (a deus ex machina but with manuscripts). Why? The movie had the runtime to really dig into this. However, it’s as if the filmmakers are too afraid to get serious and want to keep things comical for some reason.

Now, while those are two of the most obvious missed opportunities, here are a few secondary or tertiary ones. Like every other movie about an aging artist, Best Sellers dedicates a few minutes to bashing a critic (Cary Elwes as Halpren Nolan), literally and figuratively. But then it contradicts the said bashing by showing that Nolan was actually right and acting on it actually benefits the book’s sales? If you think that’s weird, it is. Later on in the movie, a conversation between Lucy and Shaw highlights how writers should look beyond their ego and trust their editor. This is an incredibly relevant topic because writers are nothing without editors. The writers are the ones who end up getting all the credit for their work, whereas the editors are as pivotal to their success, probably more. However, is it discussed in the movie long enough to make a mark in the audience’s mind? No. And one of the biggest missed opportunities is Shaw’s internal monologue, which is presented in the blandest way possible. Why didn’t they go completely cerebral with it to truly show how his mind is rotting and how he needs to be rescued by Lucy? No clue.

So, in conclusion, that’s Best Sellers. A half-baked movie with a bunch of half-baked ideas stuffed into it, featuring Aubrey Plaza, Michael Caine, and Ellen Wong (who give good performances, by the way). Therefore, if you have around a hundred minutes to waste and you want to form your own opinion about the movie, please give it a watch. There’s a fat chance that you will forget that you have even watched it as soon as the credits start to roll.

Full Time [2021]: 'Venice' Review - A Breathless and Remarkable Insight into the World of a Working, Single Parent