“You never stop”, Sophie tells Julie, the protagonist (played by Laure Calamy, delivering a stunning performance), after she drops in at her place on a Friday night to take her kids home. Julie is a full-time single mother and the head chambermaid at a 5-star hotel in Paris. Throughout the film we find her oscillating between her personal and professional engagements. However, she is mostly caught up in a web of overdrafts, bills, alimony, and credits, and is left without much respite. Her character recalls the jeweller, Howard Retner (played by Adam Sandler) from Uncut Gems – a rushing body with an air of breathlessness surrounding them. Full Time (à plein temps), directed by Eric Gravel, singles out Julie in a crowd of moving bodies on the streets of Paris. It follows her around very closely to offer its audience a remarkable portrait of a working, single parent in today’s world.

Julie is as stretched out as the trampoline that she tries to set up in her garden for her son, Nolan’s birthday. The personal and professional troubles are further fuelled by the workers’ strike on the streets of Paris, a socio-political backdrop that refuses to be confined to the electronic hum of radio and television. It infiltrates into her life and staggers its regular flow by affecting the public transport system that is primary to her everyday functioning. The relevance of this reference is rooted in the historical struggle of the working class and the labour unions on Parisian streets since the 1560s. However, the film shows us a flip side of these strikes by pointing out the glaring inconvenience suffered by the daily commuters to work, Julie being one of them who is pushed to the brink of losing her job due to the same.

Related to Full Time – The Souvenir [2019] Review: An Intricately Observed Documentation of a Toxic Romance

The reality of full-time work and workplace demands are laid bare to us in the course of the film. The nature of Julie’s job at the hotel invisibilizes her as a human being while the firm she is seen interviewing for is very particular about work that might keep her engaged beyond the stipulated work hours. A postgraduate degree holder in Economics, the gap on her CV is a glaring sign of rejection, much like a scarlet letter, that she bears around with her. We are also introduced to the specificities of job hunting, and almost moved to heartbreak when we realise that all her potent efforts at landing a better job might have been in vain. The mechanical nature of a full-time work life starts to look like the cars on the roads that Julie notices on her way to Paris – lacking in life but animatedly pushing through the humdrum in silence. 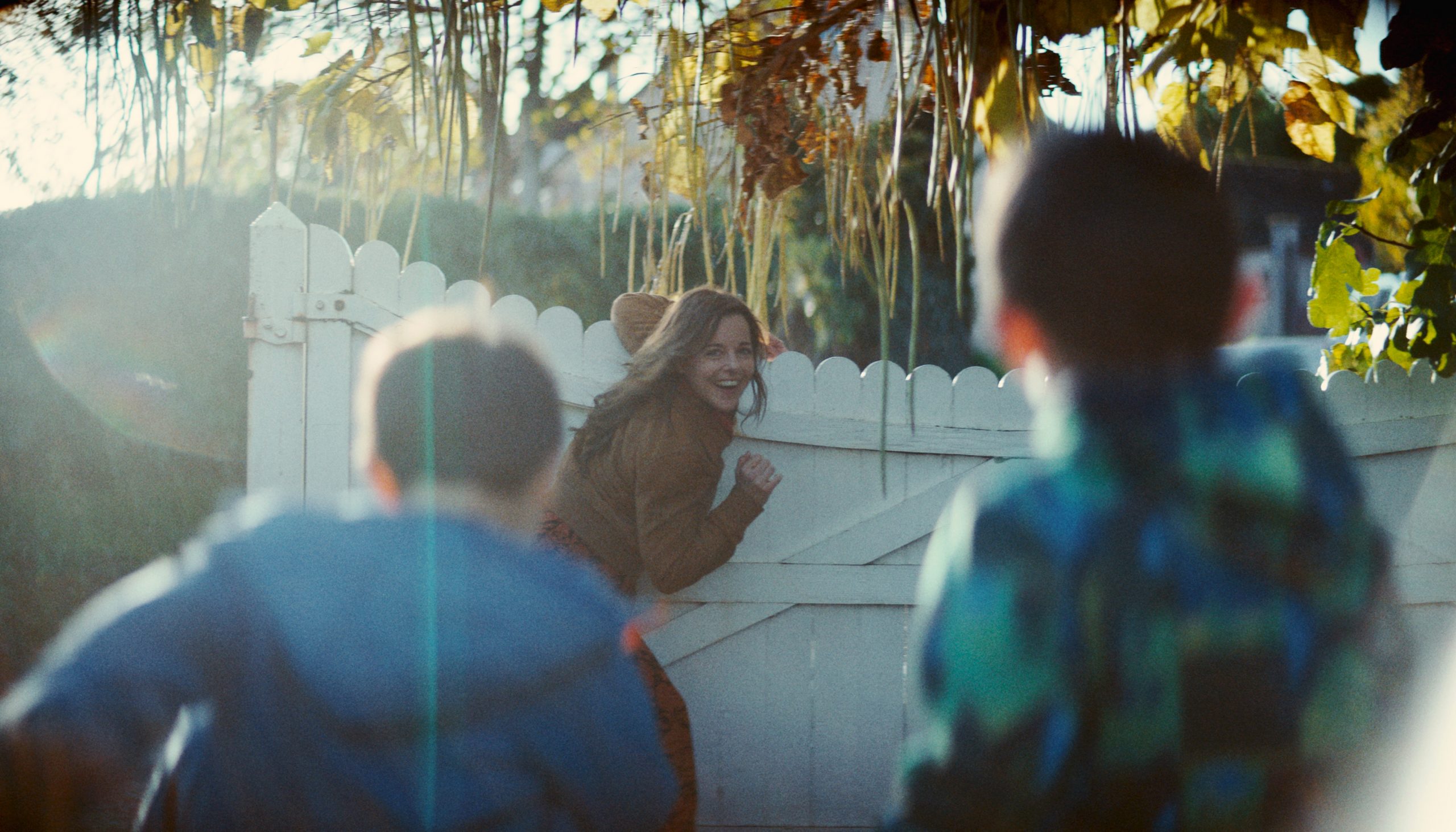 We are introduced to the conflicting position of being a mother and a working professional at the same time. Julie is chased at night on the streets of Paris by a man, told off about her work and threatened to put away her growing children with social welfare by her neighbour. In a brilliant scene, Julie is seen powdering her face as tears start welling up in her eyes and rolling down her cheeks. It manages to brilliantly portray the hassles of being a single mother struggling to arrange a new nanny for her children, bearing with the whims of her children, and constantly trying to reach out to her unresponsive ex-husband. She has sacrificed her own pleasures, including her liking for alcohol, at the altar of a life that is now cornered from all directions. In fact, the irony is unmissable – while her own life is in tatters, she religiously works to clean the rooms of the guests at the hotel; although a fine negotiator at work, she fails to strike a middle ground with her children’s wishes.

The noise from radio and television announcements, cars whooshing past, the chatter of daily commuters, among others, along with the background score successfully creates an atmosphere that throbs with tension. One of my personal favourite scenes in the film is the daybreak that she experiences from the window of her passenger train to work, as opposed to the laid back scenes of daybreak overlooking a resplendent scenery from the window of a bedroom that is featured in most films. Its quick passage into morning light shows that Julie has no time to romanticise a new day. To her, it is just another workday.

The conclusion of the film brings together all this pent up tension and we are moved to a tearful sigh, out of happiness. Full Time is a brilliant commentary on the nature of hustle that defines our life, both work and personal. It whips up an air of tension in this humane drama that it quite calmly dispels by the end of the film, and therein lies its mastery. Nominated for several awards and winner of the prestigious Orizzonti Award for Best Director, Full Time opened at the Venice Film Festival this year.

FULL TIME WAS SCREENED AT THE 2021 VENICE FILM FESTIVAL