British filmmaker/screenwriter Joanna Hogg’s “The Souvenir” is a semi-autobiographical sketch of her own life. Going back to her film school days, the film captures the simmering desires of a woman – both to be an artist and as someone who can make a truce with a life that isn’t overpowered by loneliness.

After her first three feature films, Hogg finally delves into the life that kick-started it all. Casting Honor Swinton Byrne as Julie (a fictionalized version of herself), Hogg presents a young filmmaker trying to make her first film. Her choice stands against odds as she wants to make a film about a boy, her mother and the dying town they live in. In spite of being young, her ambitions of having a woman’s perspective over a male-centric film is weighing heavy on her.

If that’s isn’t enough, she is going to be left alone with her soft-toys and filmmaking equipment in her neat studio apartment as soon as her roommate moves out. Julie is a particularly awry, sensible yet emotionally distant young woman who is easily carried over by intimidating personalities. So when she meets Anthony (Tom Burke) her cold, distant personality make her desire this older, alpha male who serves mutual admiration for the titular painting. More than anything, the admiration comes from this pseudo-superior male act of reverse psychology where Anthony charms through Julie’s opaque exteriors. 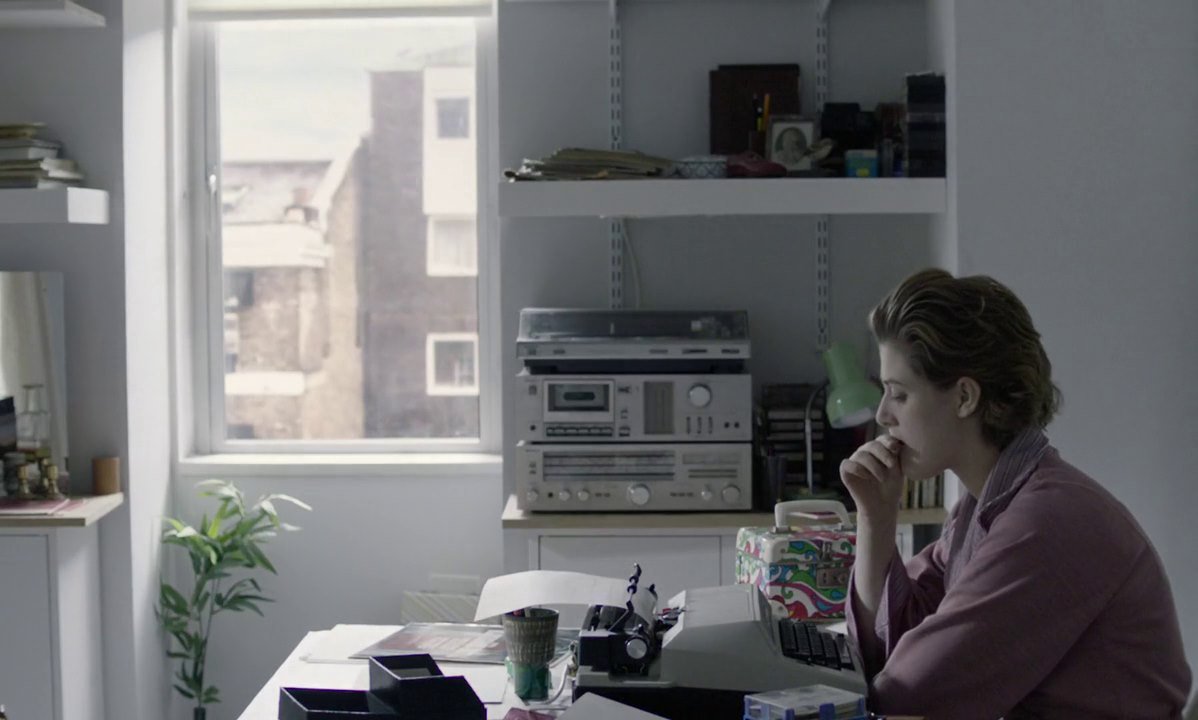 When looking at Jean-Honoré Fragonard’s painting ‘The Souvenir,’ Julie’s perspective of the woman in the picture is different from that of Anthony. While she finds the woman to be sad, Anthony calls his card on her being determined. This is a simple, mutual exchange like many others in Hogg’s film. However, this one, in particular, lets us into Julie’s mind and her slow, distraught and crippled emotional disability. Julie is often seen battling her eyes when there are signs of heady wisdom. She also chooses to listen rather than talk about her believes. Which brings us in a confined space – Much like her inclosed apartment, letting us know that the residing spirit has a lot of ground to cover before she actually grows up.

In Anthony, Hogg secretly hides an enigma. When Julie first meets him, we capture only a side of him. Much like Julie, we see him as an intellect who is secretive of his work. His pessimistic, almost dismissive mindset about all possible things that concern Julie also feels like a way to let her improve in her mostly distracted persona. Which is why, we are always on his side, in spite of a sudden shadiness to his character. It is thus not surprising to see that the two people who occupy most of the screen’s space are in a toxic relationship heading towards doom.

Julie has had an affluent life. Her parents are rich people who have a posh house in the countryside. Julie’s monetary needs are thus fulfilled easily. So when Anthony asks her for some cash, she is the least bit concerned. It is only until later when she becomes so used to him, we realize that the hidden secrets were all visible in plain sight. But like Julie, we were either too preoccupied with trying to grasp life beyond limits or too distracted to see what is really hurting. 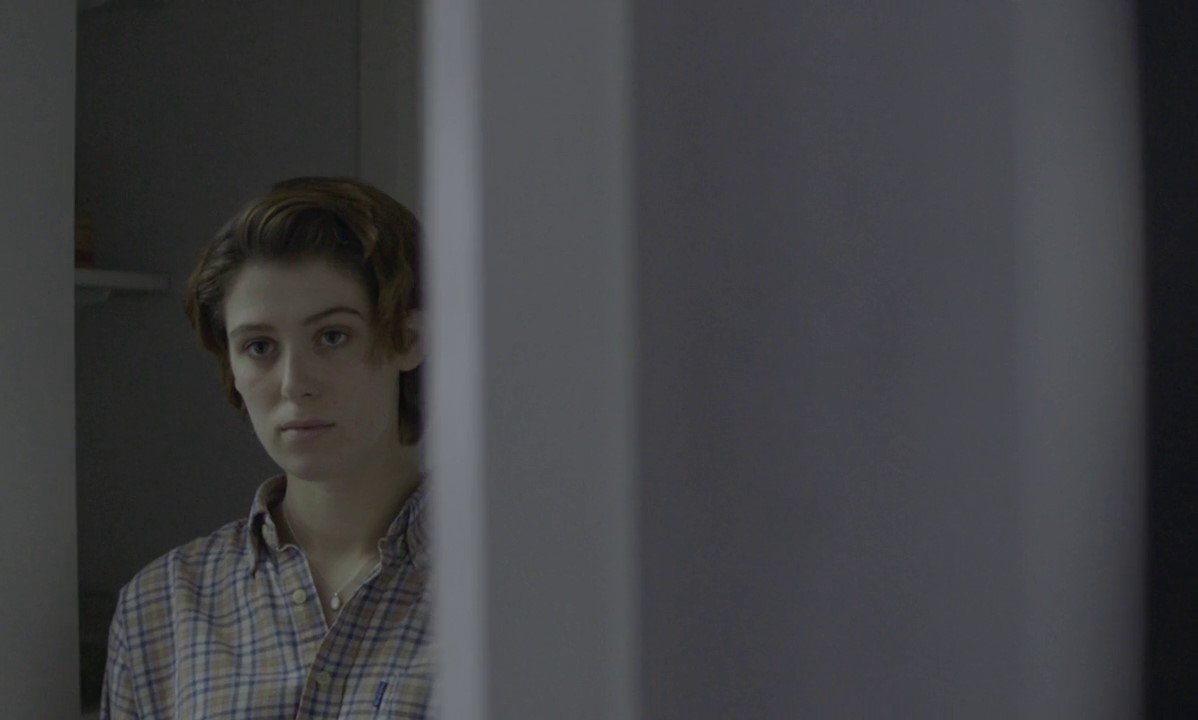 Hogg portrays both love and addiction within spans of wordless fumes. She knows exactly how both have no fix and how their necessity or the lack of can make and break a person. Powered by a subtle, life-like performance from first-timer Honor Swinton Byrne, the film’s masterfulness comes from engaging, well-engineered filmmaking choices that evoke spirits of yesteryear filmmakers who had a great hold on their craft. Joanna Hogg, who made this personal film from her own memoirs, will be releasing the second chapter ‘The Souvenir: Part II‘ in 2020.

While ‘Unrelated‘, ‘Archipelago‘ and ‘Exhibition‘ demonstrated that Hogg is a filmmaker with a special inclination towards European aesthetics, it is ‘The Souvenir’ that cements that fact. For any cinema lover, traces of Eric Rohmer and Yasujirō Ozu can be found in Hogg’s fervor for long-takes and minimal camera movements. There are times when the action moves from Julie’s apartment to her mother Rosalind’s (played by Honor’s real-life mother and the forever brilliant Tilda Swinton) house and the scale just amps up. With more characters at hand, her command on the various aspects of filmmaking doesn’t lag.  Which makes me say that she is not Julie anymore. She is a mature filmmaker who has a great hold over her craft.