As haunting as it is hypnotic, as relaxed as it is rhythmic, and as aesthetically pleasing as it is emotionally alluring, this crypto-vampire love story breathes new life into its done-to-death genre.

Breathing an air of freshness into the often stale vampire genre, Jim Jarmusch’s Only Lovers Left Alive is an aesthetic, artistic & visually poetic love story that laments on remnants of past arts & cultures through the nostalgic eyes of two centuries old bohemian vampires who are trying to survive in an era they despise, and in spite of its mournful tone, it is able to provide an experience that’s both mystical & mesmerising.

The story follows Adam & Eve, a vampiric couple who have been married for centuries but live separately. Their romance, however, is reignited once again when Eve decides to reunite with her lover after learning that he’s become depressed with the direction that human society has taken. Things appear to be improving at first but their honeymoon is soon interrupted when Eve’s little sister shows up unannounced on their doorstep. 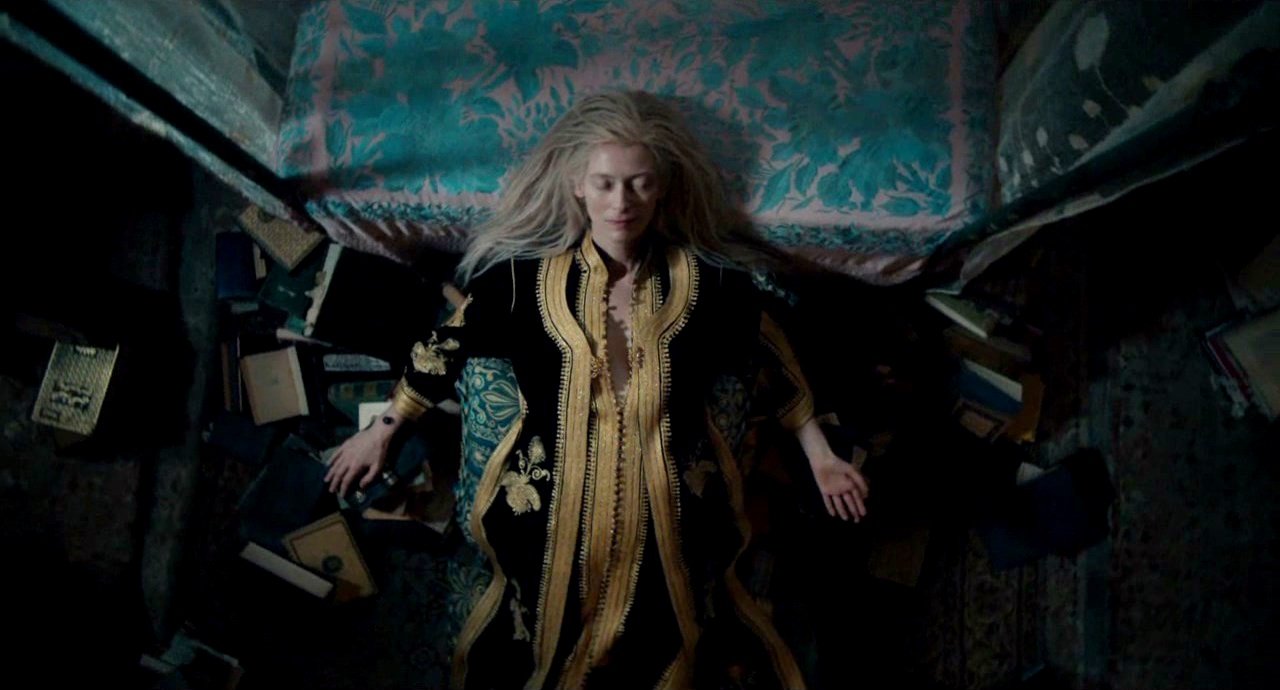 Written & directed by Jim Jarmusch, this is my first stint with his works and it’s a good start by all means, for the film had my curiosity from the opening scene that captures the camera descending into the lives of Adam & Eve in a stunning, spinning fashion. Staying true to vampire’s mythology but also incorporating few upgrades in their lifestyle that are in tune with changing time, the director submerges the film into melancholia at times but its wry humour prevents it from sinking to the bottom.

Production design team fills Adam’s house with clutters of vintage items, each with its own history, that often become part of the conversations. Cinematography captures the nocturnal aura in splendid detail, and makes outstanding use of clever angles, apt colour tones & precise lighting to further uplift the tone & feel of its images. Editing allows the plot to unfurl at its own pace which in turn enables deeper examination. And the musical choices play a substantial role in enriching the viewing experience. 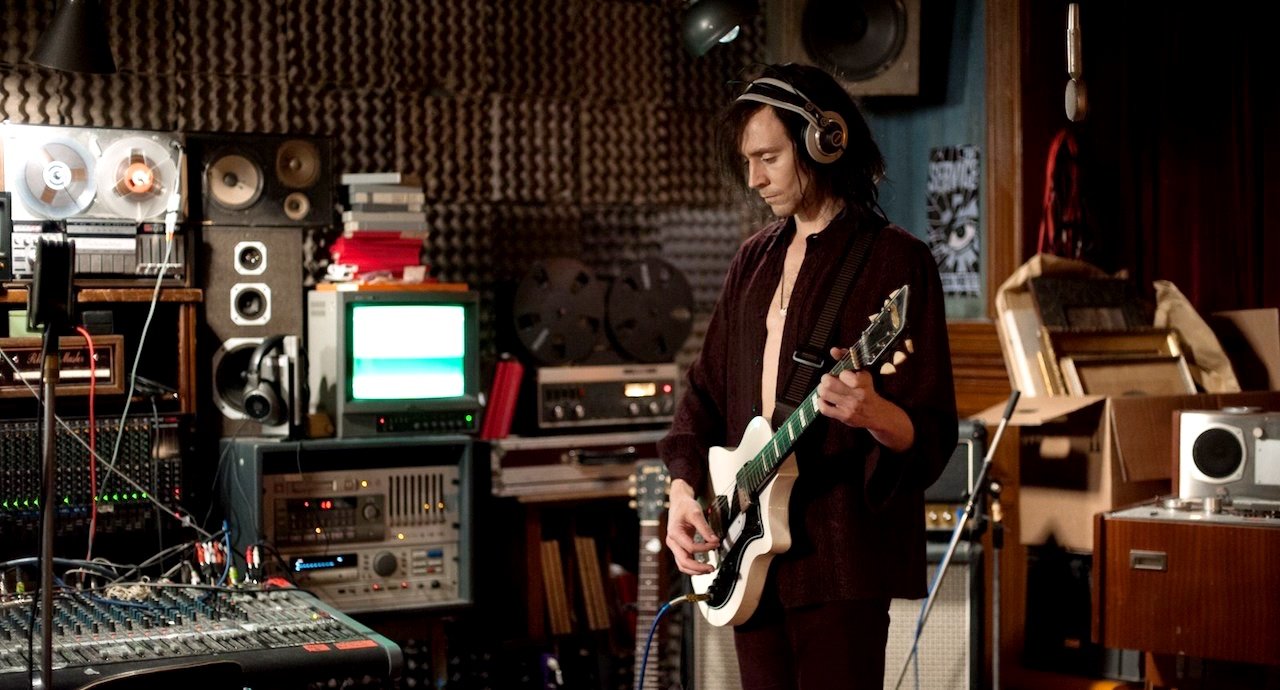 Coming to the performances, the film features an impressive cast in Tom Hiddleston, Tilda Swinton, John Hurt, Anton Yelchin & Mia Wasikowska, and all play their part with flair. Leading the pack are Hiddleston & Swinton who are fabulous in their given roles. Their chemistry is even better, thus making their relationship feel genuine & believable. Hurt does well with what he’s given, same goes for Yelchin while Wasikowska is in as Eva’s wild & uncontrollable younger sister, and acts pretty much the same.

On an overall scale, Only Lovers Left Alive answers what vampires do with the wealth of knowledge they acquire over the course of thousands of years and, in the process, adds something new to the genre that’s been done to death. Jim Jarmusch not only brings his passion project to life with both patience & perseverance but also underlines it with cultural references & existential themes. Still, the final act feels unnecessarily stretched when it could’ve concluded much sooner. In short, this crypto-vampire love story is as haunting as it is hypnotic, as relaxed as it is rhythmic, and as aesthetically pleasing as it is emotionally alluring. Thoroughly recommended. 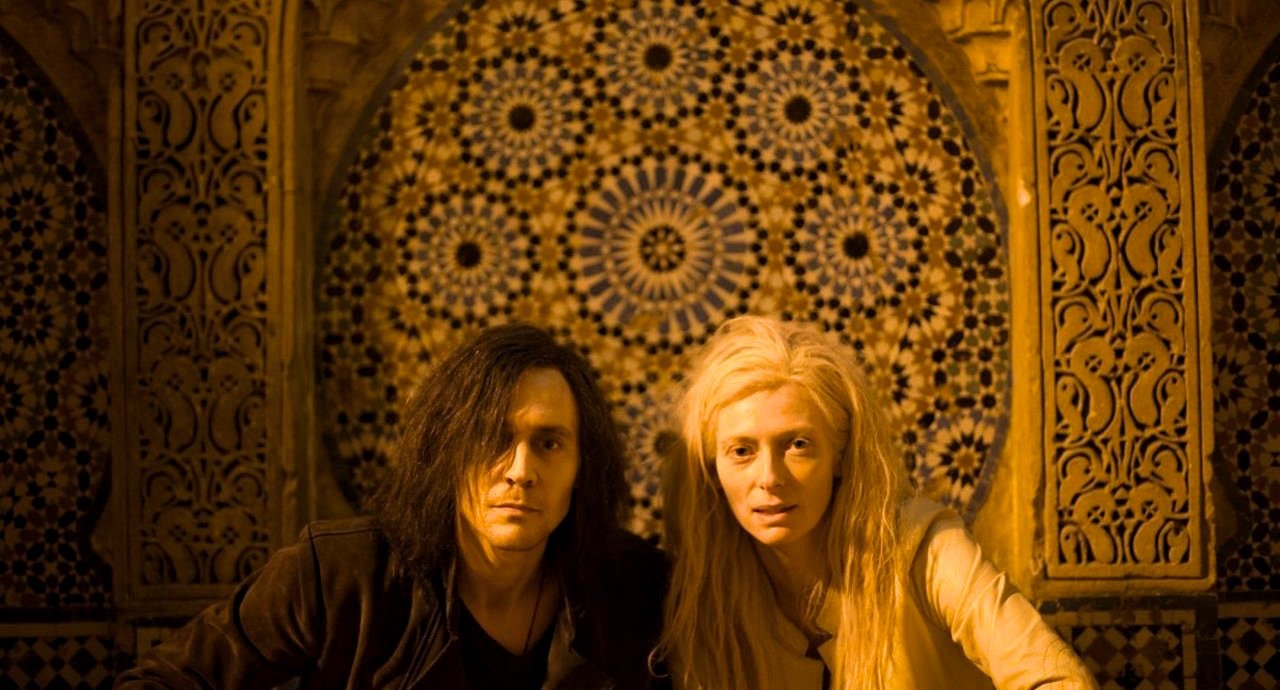