A river is a symbol of life metaphorically. As an ecological component, it has enabled the birth and cause of civilizations. Nothing can separate a river from the very idea of life. It can be termed subversive when a film employs a river to signify the final destination itself but not one that is chosen but one that is imposed. In Paka (2021), a river of blood flows across a small town carrying curses, fear, and lifeless bodies. Two families have been at war for generations and each generation has thickened the waters with the blood of their rival. The banks of the river inhabit spirits who have escaped the vicious cycle of life and revenge and now sit there as silent observers. To complete the Shakespearean tragedy we have a couple in love coming from two rival families.

The idea of a feud between two gangs or families is not a unique one but it somehow attracts the interest of the audience even to this day after more than 100 years of cinema and 400 years of Shakespeare’s literary heritage. What is no longer exciting to me, however, is an arc of romance tying the two parties together in an uncomfortable inorganic alliance that is lethal to their generational ego. The problem I personally see in such an arc is the very infant idea of love as an extrinsic force that captures and engulfs two individuals overshadowing all pragmatic concerns that arise from the bitter differences in their sociopolitical environments, thoughts, and upbringing.

I view love as an intrinsic motivation that is an outcome of compatibility and safety an individual feels in the presence of another and hence, what encourages the individuals to build love together via exchange of positive values of cultural, material, emotional, social, sexual, financial and spiritual nature. Romeo and Juliet is a less pragmatic concept to me in the contemporary capitalist reality. But this doesn’t invalidate the choice of the filmmaker to adapt the story to a new milieu because how else can literature be propagated from generation to generation? 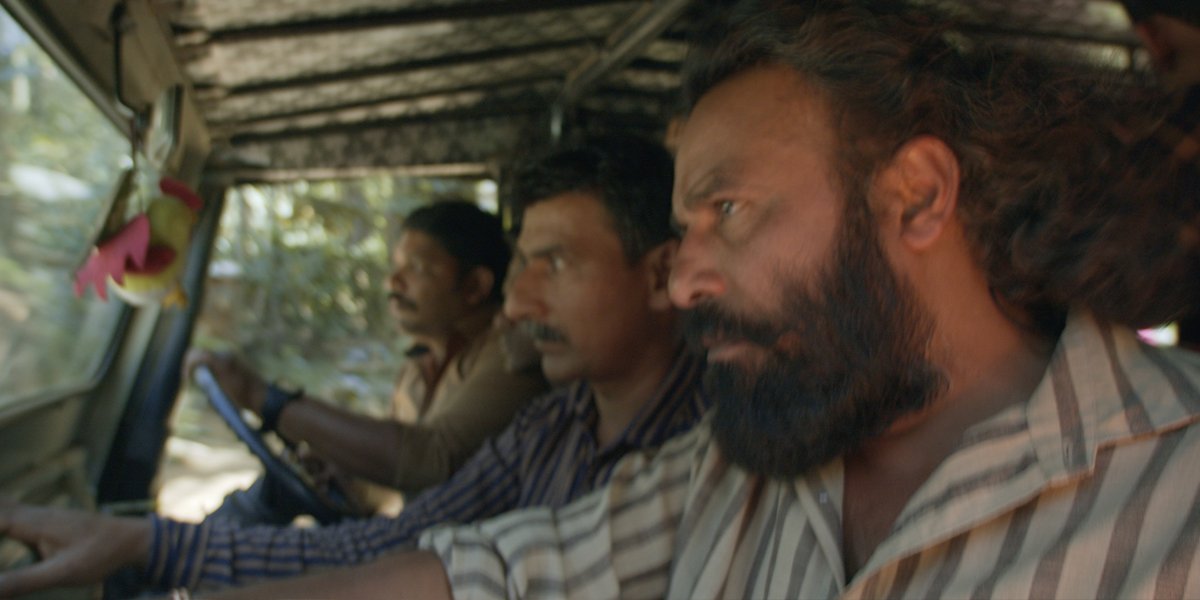 My primary reservation against the film is its lack of engagement with the couple around which the film is centered. Their arc is more assumed than established. There is an acute lack of information around the nature of their relationship, the degree of commitment from either side and how they approach their ancestral feud. These two people somehow appear to be detached from reality even though they exist in the very womb of it.

As the film progresses, fractures become overt and the feud comes to life again, to claim its share of the current generation. In a spiraling saga of revenge, the act of killing in turn ends up claiming a major portion of the screenplay. The obsession of the film with vengeance driven violence is not earned because apart from telltales, no visual evidence has been given to build a foundation. The organic flow is compromised and the film gets reduced to a sequence of predictable events in the second half. What continues to engage is the rawness that is maintained throughout even when there’s chaos, gore, and blood. What doesn’t engage is the unsubstantiated set of actions performed by characters solely with their rage but with no planning, organization, or scheming rationality. Paka hence gets reduced to a case of underutilized potential.

Technically the film is sound and one of the more interesting features would be its sound design. It has a convincing use of atmospheric sounds to create an environment of a looming threat. The camera often focuses on unconventional subjects in the frame to contribute to the tension. Actors perform quite ably, especially Basil Paulose who attempts his best to appear vulnerable such that his descent into the bloodthirsty cycle becomes more personal and disheartening.

Paka (2021) is a good film when it comes to a verdict and most definitely a promising debut by Nithin Lukose who has hitherto worked as a sound designer in a number of films. His directorial strengths are still unrevealed but his gaze is remarkable. I would suggest looking out for him because, in all likelihood, he will deliver something greater and sharper in his next feature.