Religions are nothing but stories. Stories that are written by writers who wanted to witness how blinded people can be when ‘faith’ is superimposed with the factor of otherworldly happenings. I mean, making a movie is like birthing a religion in itself. 3 years in the making and bound to have a cult-like following, Ritwik Pareek’s “Dug Dug” takes a satirical look at religious faith, myth-making, and the politics behind it all.

The proceedings all begin with a musical interlude. The opening sequence is beautifully lit with colorful lights as a drunkard leaves a machan barely managing to sit and drive his moped (the titular ‘Dug Dug’).  It’s quite evident from the framing and the style that this is a strong new talent’s arrival. An existentialist poem plays along with the musical cue and we are instantly lured in.

The drunkard, however, meets with an accident on a solitary, village road with his body splintered in half. The nearest police station that has never witnessed anything so major, is assigned the case. The good-for-nothing officials seize the only evidence of the case – the drunkard’s moped and drink themselves through the night, only to awaken to the fact that the moped is missing and is later magically discovered at the site of the accident. 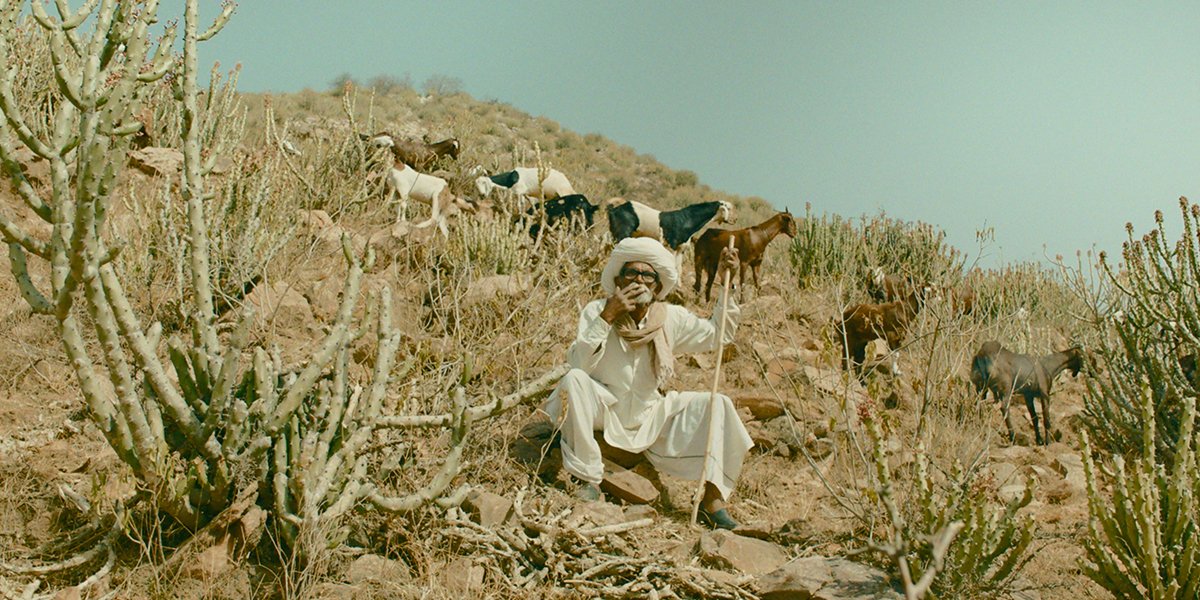 The policemen bring it back, put it within tight chains and big locks, only to discover the vehicle parked right at the accident site yet again. No locks are broken and no chains are destroyed and the divinity of this incident is just beginning to take hold. Soon enough, people start to get the news of this happening and everyone from priests to politicians wants a piece of the cake.

Delving more into the plot of the film would only mean running your experience of digesting it first hand. All I can say is that this recurring, magical happening leads to something that escalates with time and Pareek captures everything with satirical exuberance and a stoned-out-of-your-mind tone.

The way he puts a strange little spin on the meaning of religion and people’s blind faith in it goes to show why politicians, at least on this side of the globe, use it as a weapon to run a country. Pareek uses his humorous lens to inflate and escalate the reasons why believing in something is so important to people.

There’s a thin line between the supernatural, religious beliefs, and superstition and the director carefully tread on it to investigate the capitalistic system that forgoes it all. It’s like a weird, in-sync battle between God and people – where God can be anything they don’t understand. 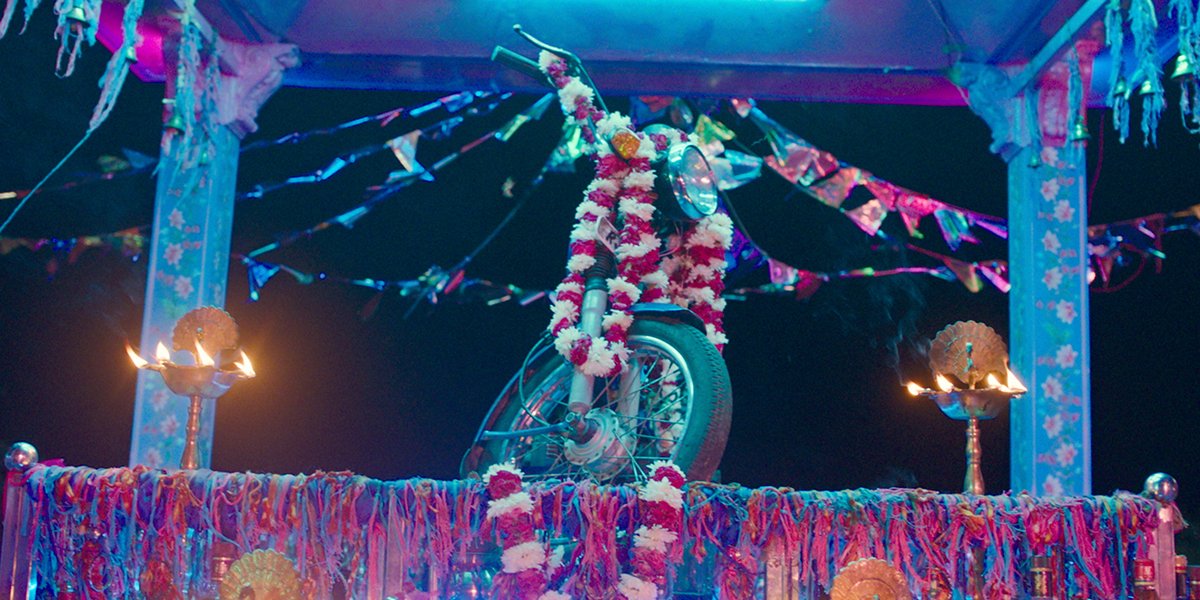 Dug Dug is a film that notices things from a distance. This is the reason why its plot-driven approach only works to an extent. The characters here are commodities to the escalation that Pareek is capturing on camera. While it works while it lasts, the lack of political critique makes the never-ending circus feel repetitive.

Pareek clearly borrows elements from filmmakers like Quentin Dupieux sans his magical realist touch, Wes Anderson – for his whip-pans & idiosyncratic symmetries, and Edgar Wright for his flash-cut editing. While these elements don’t overpower his vision, which is clearly visible, some of the impacts are diluted, with the promise that the breathtaking opening sequence gives remaining untapped.

I wouldn’t say that Pareek doesn’t have a distinctive visual language of his own, but these borrowed elements really left me wanting more. More so, the clever satire that he conjures up, including the painstakingly created myths in the final act, falls short of making it a biting critique of the very thing it is trying to takedown.

That said, Dug Dug is a fascinating first feature. There is a clear emergence of a filmmaker who can rattle through the crevasses and bring something truly immersive and entertaining to the screen. While it leaves you wanting more, it also leaves you with something to ponder upon. And I think that’s a win, win for everyone.

Dug Dug Was Screened At The 2021 Toronto International Film Festival