Stretching the breathtaking genesis sequence from 'The Tree of Life' to 90 insufferable minutes, Voyage of Time is an absolute misfire from Terrence Malick.

Voyage of Time: Life’s Journey [2016] – No amount of striking imagery and fleeting moments of beauty can make up for its glaring issues. 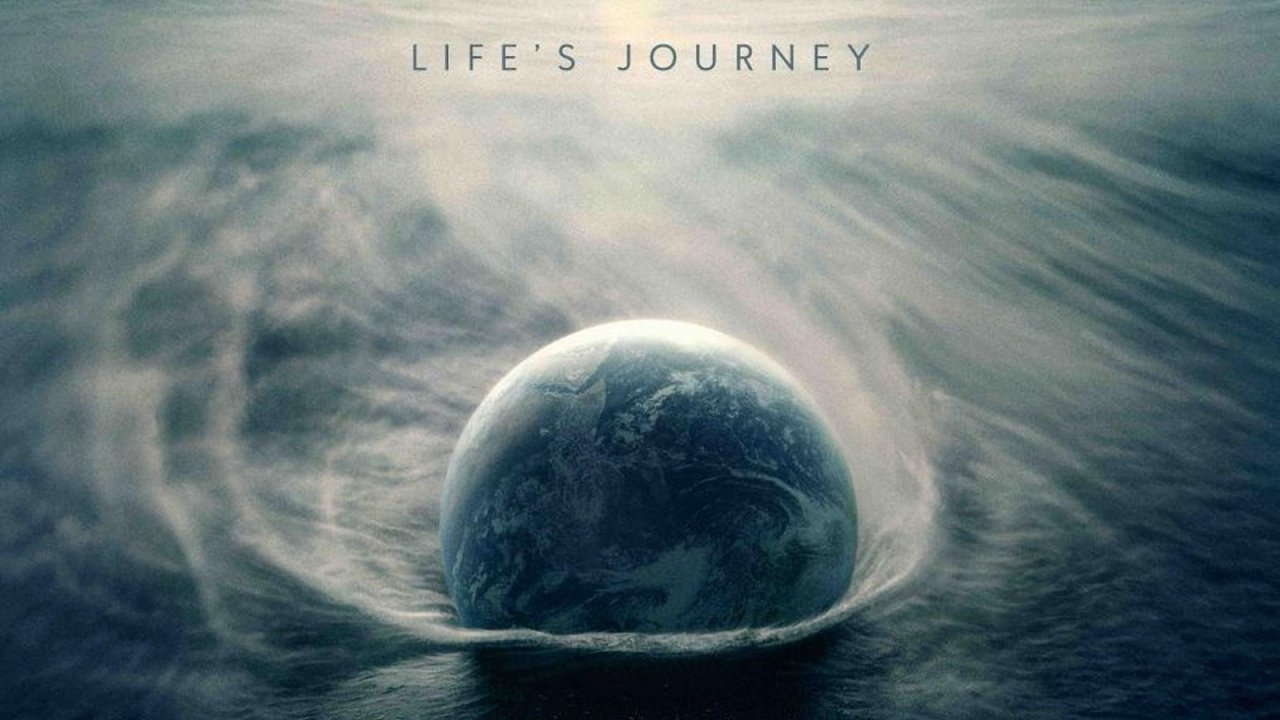 The entire genesis sequence dealing with the origins of the universe and inception of life on Earth was my favourite segment in The Tree of Life. So when it was later announced that Terrence Malick was planning to make a documentary that would examine the birth & death of the known universe, it instantly earned a spot amongst my most awaited films of the year.

A long time coming, Voyage of Time has been Malick’s pet project for well over 40 years, and finally made its way into cinemas in two editions; one being a 40-minute IMAX documentary narrated by Brad Pitt, other being a 90-minute version narrated by Cate Blanchett. The following is the review of the latter, and although one would expect more runtime to be better, it’s certainly not the case here. 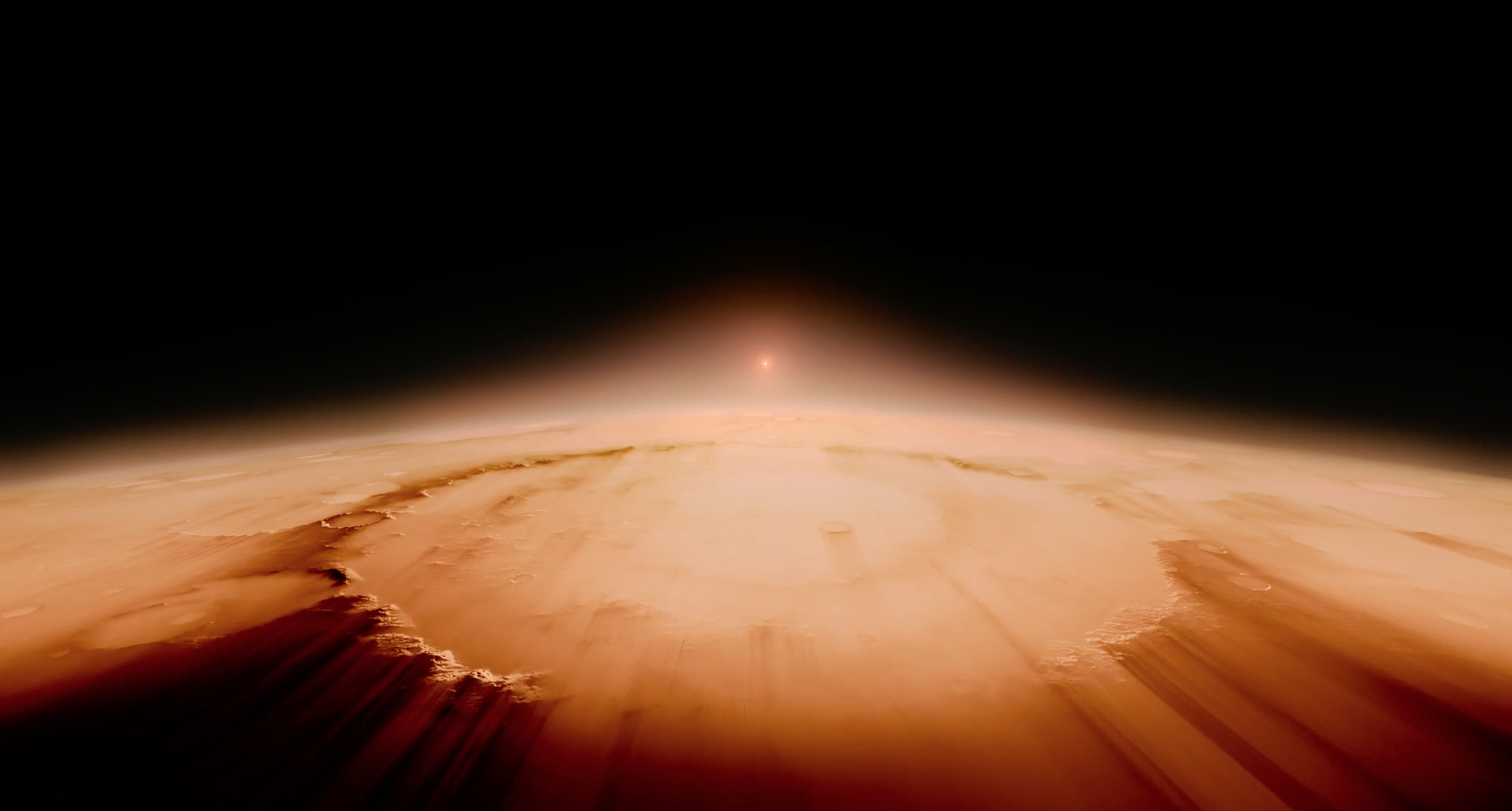 Voyage of Time: Life’s Journey celebrates all that exists. Spanning from the birth of the universe to its eventual collapse, it is an exploration into our planetary past, all that Earth has endured over the course of billions of years, including the dawn of life and how evolution has led us to this particular moment to a preview of what awaits in the future, all accompanied by Blanchett’s insipid narration.

Written & directed by Terrence Malick, I’m seriously hoping the IMAX version is devoid of all the things that made this 90-minute edition a chore to sit through. Sure the film looks beautiful and Malick’s sweeping cinematic eye has no comparison but those low-grade DV footage interspersed within its beautiful & breathtaking IMAX photography plus Blanchett’s bland philosophical ramblings pretty much ruins all of it. 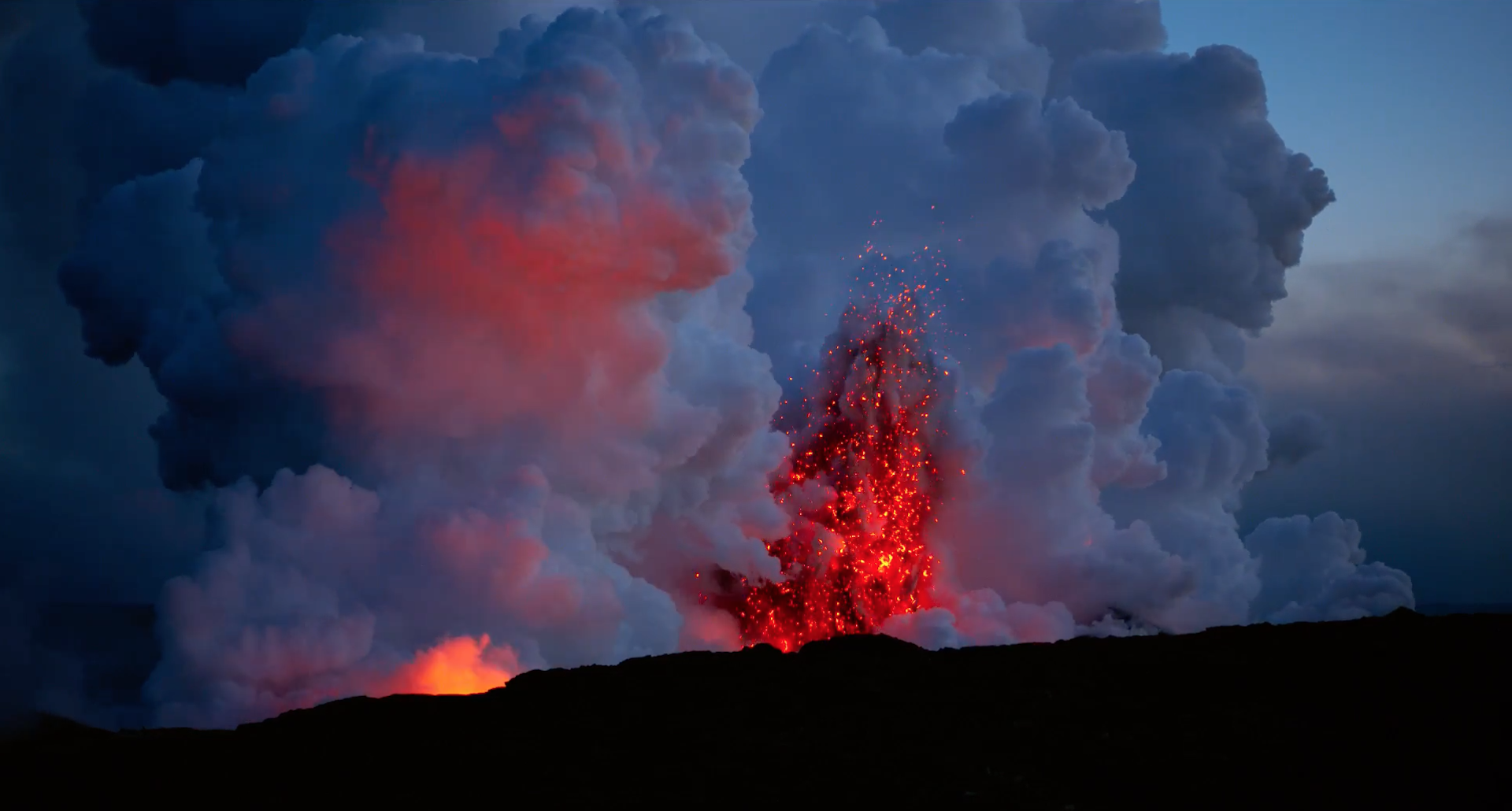 In The Tree of Life, the whole creation sequence exhibited a perfect marriage between its visual & aural elements, had a calm & soothing effect on the emotions, and it was visually arresting to say the least. Here, everything is all over the place. The music fails to complement its fleeting images, anytime things seem to be getting a little better, Blanchett would utter something, not to mention it could’ve done well without a few segments.

On an overall scale, Voyage of Time: Life’s Journey is jam-packed with jaw-dropping photography but no amount of spellbinding imagery can make up for what this documentary lacks in content. It never feels immersive, it never feels meditative, it never feels informative, and it even manages to make Cate Blanchett’s voice annoying after a while. It is no doubt an ambitious undertaking and something great could have been accomplished here but in the end, Malick’s dream project is as forgettable as it is banal. 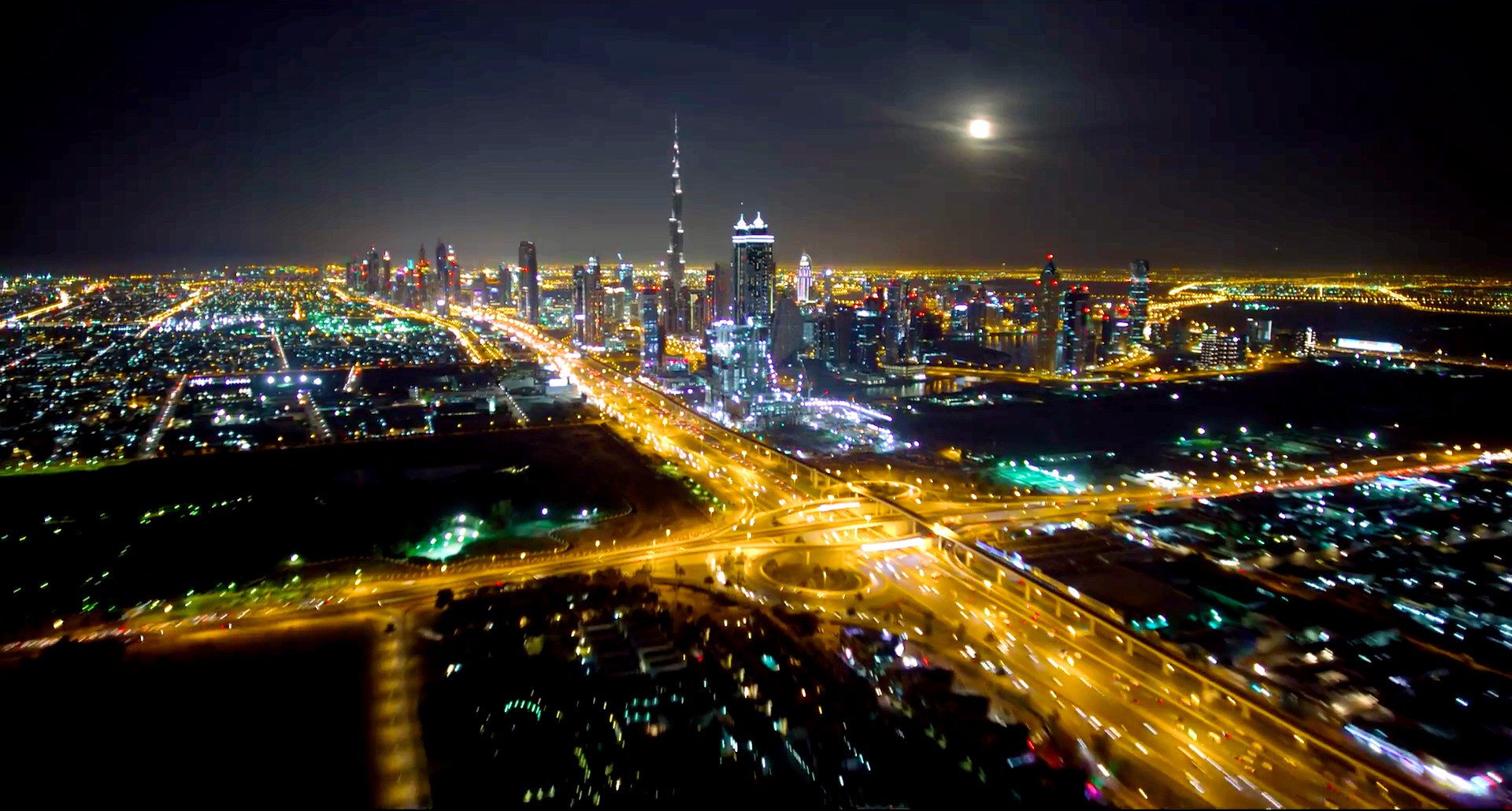