Too far-fetched for its own good, Greta is disappointing in more ways than one, for it fails to sell its ludicrous premise convincingly, is undone by Neil Jordan's poor direction & lazy writing, and is further marred by its clichéd storytelling, outlandish scenarios & an ending that one can see from afar. Isabelle Huppert's thrilling performance helps keep the film stay afloat but even that isn't enough to make up for all its shortcomings.

Greta is too far-fetched for its own good. Packing a B-movie plot that it barely manages to keep afloat with the help of excellent performances from its leading ladies, this psychological thriller begins on a promising note before going full tilt but it is still unable to sell its ridiculous premise convincingly, a premise which in my opinion would’ve worked better if it wasn’t set in today’s tech-savvy world.

The story concerns a young woman who, while on her way home, comes across a purse that was left behind on the subway. Learning that it belongs to an elderly woman, she decides to travel to her place in order to return it. Her simple act of kindness leads to an unlikely friendship between the two but it all changes once she discovers that her older friend might not be all that she seems.

Co-written & directed by Neil Jordan, the first act is handled well, for the setup is quick, characters are aptly introduced, and the friendship that blossoms between the two women carry some weight. But once the main plot kicks into action and the secret are out of the bag, the director starts piling one crazy moment on top of another until it loses all plausibility and dives headfirst into the camp zone.

The twist is revealed much earlier than anticipated and that only works against it because we hadn’t invested in the protagonist’s journey yet. The film just puts out a few details about her life and expects us to care from that moment onwards but that isn’t how things work. While the strong production values & lush cinematography provide a pretty package to the final print, the script still required more brushing up. 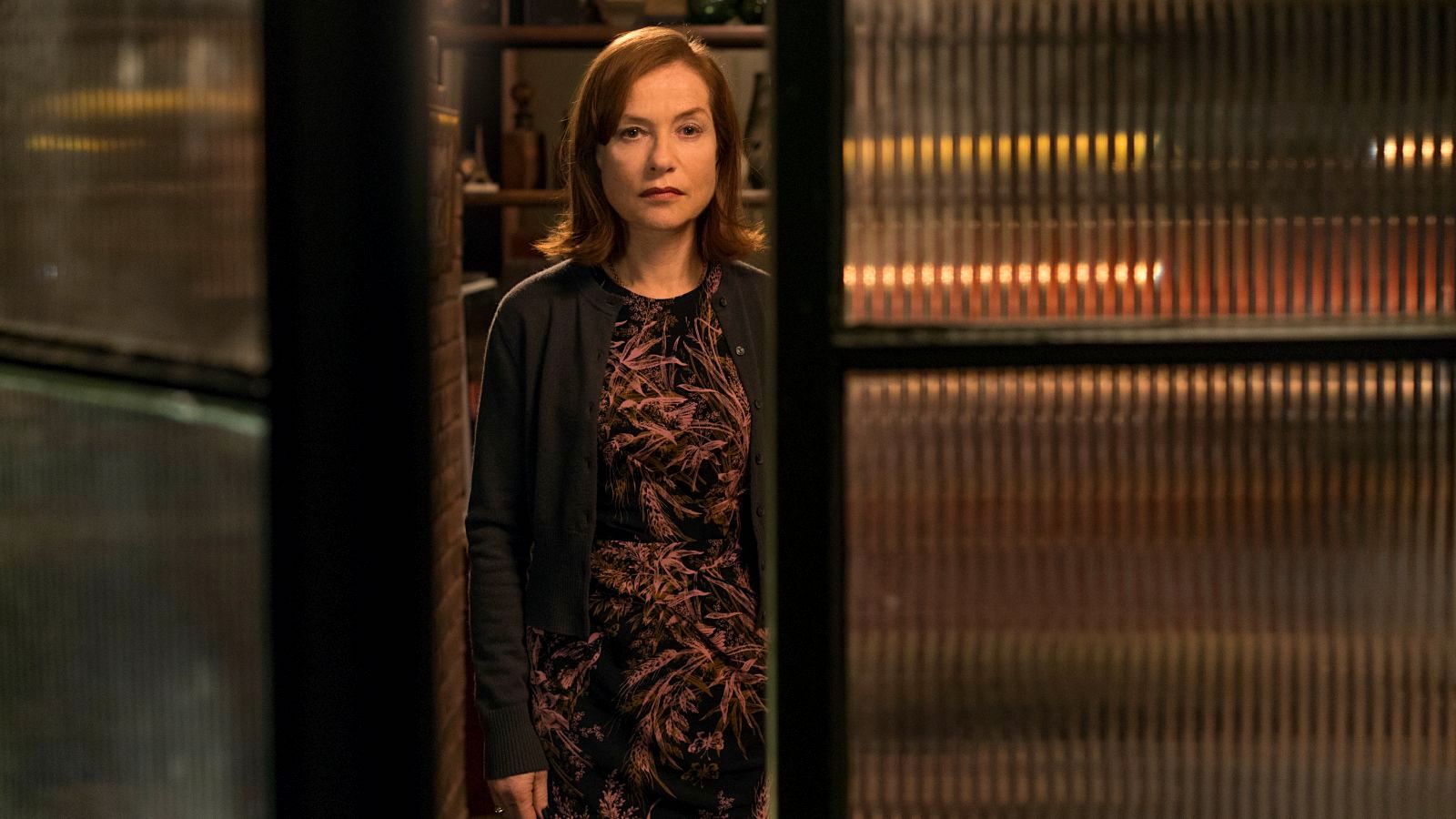 Nevertheless, the strong performances from Isabelle Huppert, Chloë Grace Moretz & Maika Monroe do lift the film up by a notch and make the ride somewhat bearable. Huppert clearly has the most fun of them all, playing the titular role in a liberating fashion even if her character is one-dimensional. Monroe is another delight who steals her moments with effortless ease. Grace Moretz tries her best and yet she’s easily bested by the rest.

On an overall scale, Greta had the resources to finish as a thrilling example of its genre but thanks to poor direction & lazy writing, it’s a rather stale entry. Marred by its clichéd storytelling, outlandish scenarios & an ending that viewers can predict from afar, Greta is disappointing in more ways than one. The range that Huppert exhibits here do make up for a lot of shortcomings but despite the brilliance of her performance, there isn’t much to hold on to, and the end result stays very much on the underwhelming side.