When a man thinks he hasn’t buried a young girl’s body deep enough, he takes her corpse out, digs deeper and buries it again. John Adams’ ‘The Deeper You Dig’ derives its name from this scene but it is not merely so, the film digs deeper than this.

The independent family production is a tale of horror with surreal elements in it. Ivy Allen along with her 14-year-old named Echo lives in an eerie neighborhood which looks like the outskirts of a town. The two get along with each other like the best of friends and enjoy shopping, sledding, and hunting together. Ivy is a psychic, not a genuine one though. Everything seems happy and comfortable until one night when Ivy leaves to visit one of her customers and Echo goes out sledding.

Similar to The Deeper You Dig – KOKO-DI KOKO-DA [2019]: ‘FANTASIA’ REVIEW – AN ALLEGORY FOR THE DREADING TRAUMAS OF GRIEF

In the same neighborhood lives a man named Kurt, a lonely fellow who lives in an old dilapidated house while trying to fix and rebuild the same. One night as he drives back home from a bar, he is careful not to kill a deer but things turn haywire when his car hits something. It turns out to be Echo. We don’t know why or with what thought does load Echo’s apparently dead body in his car. 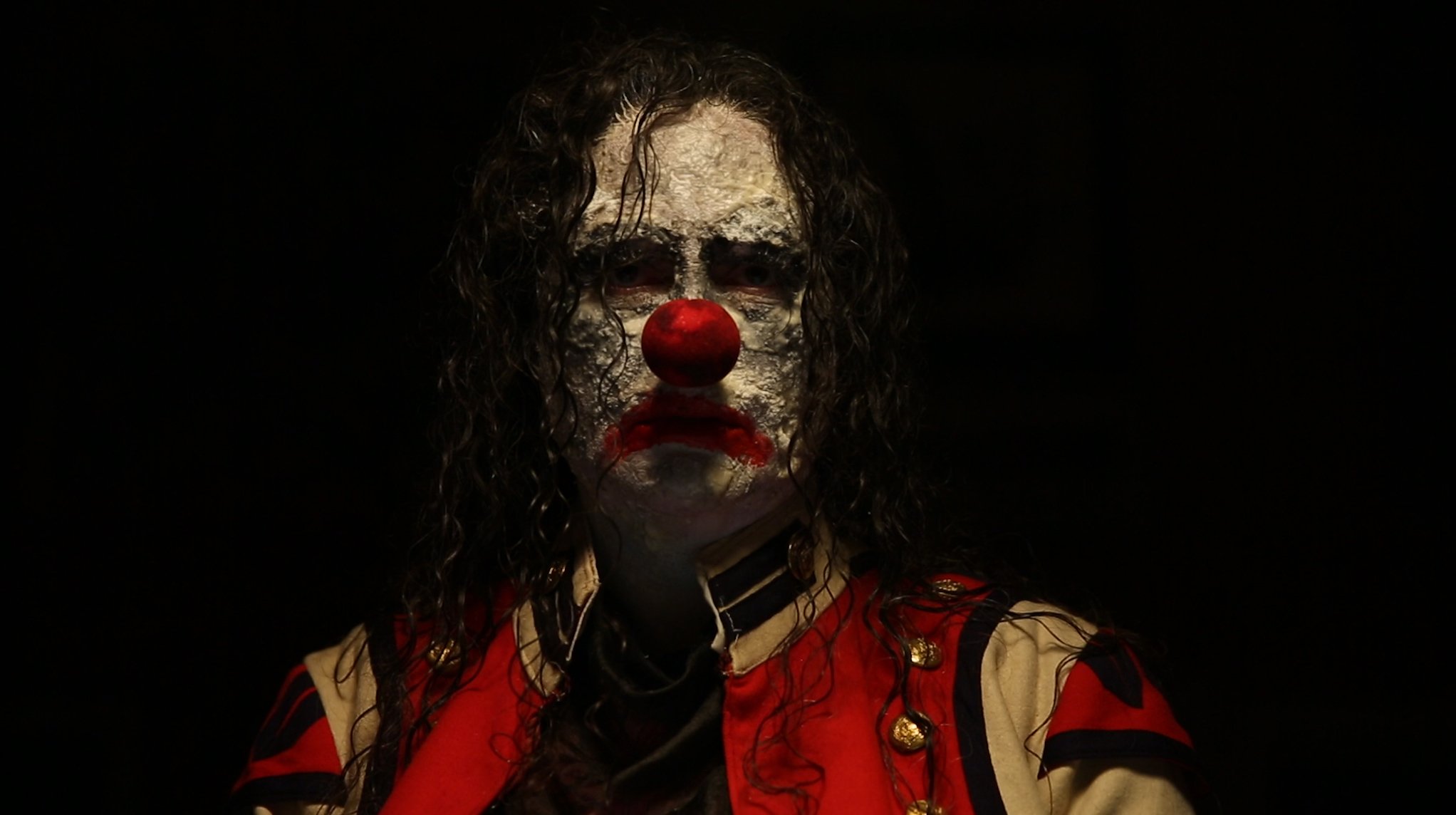 The film has a slow pace and that works well for the kind of horror that is portrayed. With touches of blue to its overall look and the snowy forest area as the backdrop, the film world is well created to suit the strange tale.

As Echo goes missing, Ivy uses her now genuine psychic abilities to find out where she is. The dark truth of her death is revealed to her and she goes on a quest to find who has killed her. She contacts the local policemen who also investigate Kurt as they probe into the matter.

When Kurt brings Echo inside his home, he is suddenly surprised to see that she is alive. He then strangles her to death. We don’t see any reason why Kurt who seems like a good, harmless man would do so. Problems don’t end with him burying her in the woods. He starts having hallucinations. He sees Echo, she talks to him and tells him about her mom. Kurt tries his best to stop thinking but Echo’s spirit haunts him. Ivy, on the other hand, shrugged by the police calling it a case of ‘running away’, begins to lay her doubts on her neighbor Kurt.

As the 90 minutes of the film draw close, we see Ivy becoming sure of Kurt being her daughter’s murderer. Dreamlike sequences, horror-filled environment, and hallucinations come our way into the climax. The film, all throughout builds up well but jumps right into the conclusion when the anticipation could have been heightened a little more. 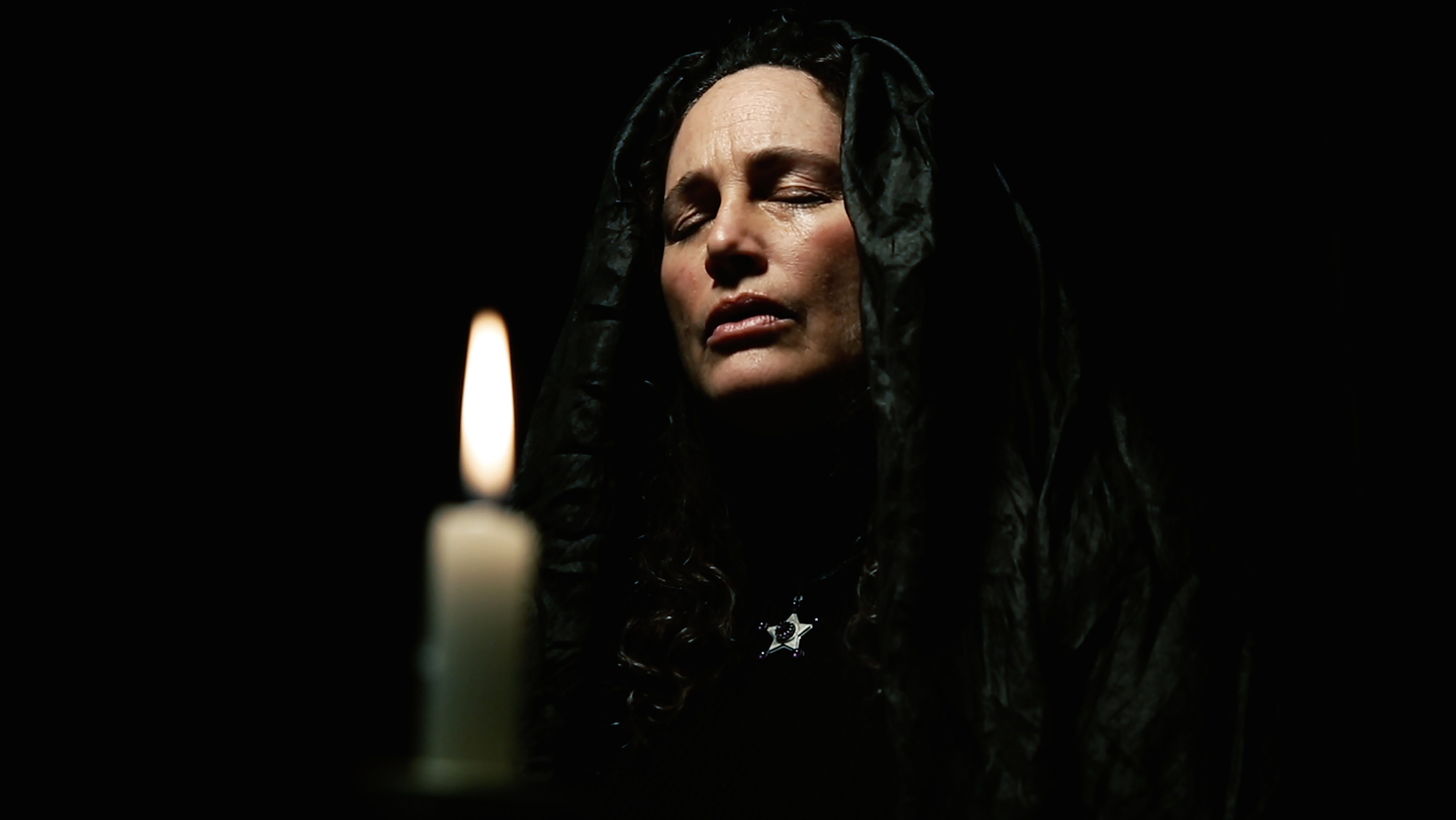 A major part of the film’s look and build up should be credited to the film’s music. It provides a rich tone to the film and works wonders in creating the environment of horror. The acting by all three – John Adams, Toby Poser, and Zelda Adams is well pulled off. The cinematography too in its simplicity works in favor of the film.

This macabre tale is not so extraordinary and takes a low place in the list of dark films trying to reach greater depths. While an attempt has been made to use surreality to make the audience dig deep into themselves and question their inner self, it, unfortunately, remains just an attempt. However, what makes the film appreciable is the fact that it is an independent production. Maybe, just maybe, the film would have been extraordinary had John Adams dug a little deeper.

THE DEEPER YOU DIG TRAILER