Even though human society is not composed of homogeneous entities, there are certain aspirations, necessities, desires, and aches we all feel. Our ideas might not converge in all aspects and they may also be in conflict with each other but our intentions derived from our position in the class hierarchy are often coincidental. It should be an undisputed argument and hence, the communist ideal is found to be a universal phenomenon more often than not, and the struggle to achieve it is an inadvertent struggle people adopt when the state challenges their existence and their freedom. It can’t be reduced to a certain political construct that you can agree with or agree to disagree with. You either hate it because it feels like a constraint to your own privileged pursuit of self-interest or you embrace it because it empowers you. Our Defeats (MUBI) is a quasi-documentary that proves everything I have mentioned above so confidently.

It builds itself around a group of teenagers which is made to perform skits of protests, and strikes and recites lines as those of the working-class in a pseudo-socio-economic environment of political tension and potential uprising. The characters given to them are ambiguous and only real themselves through the dialogues following which the interviewer asks each member of the group the same set of questions to navigate around their state of mind as well as their political temperament.

Related to Our Defeats (MUBI): About Love: Nuances of Love in a Regular Indian Family

It is revealed that this group of very regular students aren’t and aren’t supposed to be well versed with the ideas of intrinsic and instrumental freedom, collective welfare, and ideologies that drive state action. They are what we are or were in a certain phase of our life but kindness is never exclusive to a certain range of intellectual maturity. It is human and it is exactly what drives all the answers, along with the insecurities, innocence, reservations, and rigidities any teenager possesses inherently.

It becomes reassuring to know a raw and honest mind is less likely to directly violate or participate in the violation of human rights through state-sponsored acts. It is also disheartening but not shocking to know that the much more experienced and nuanced elders with political and/or bureaucratic power can’t actually tell the difference between what’s constitutionally sanctioned and what isn’t in a democratic society, and end up functioning in the service of their political masters. 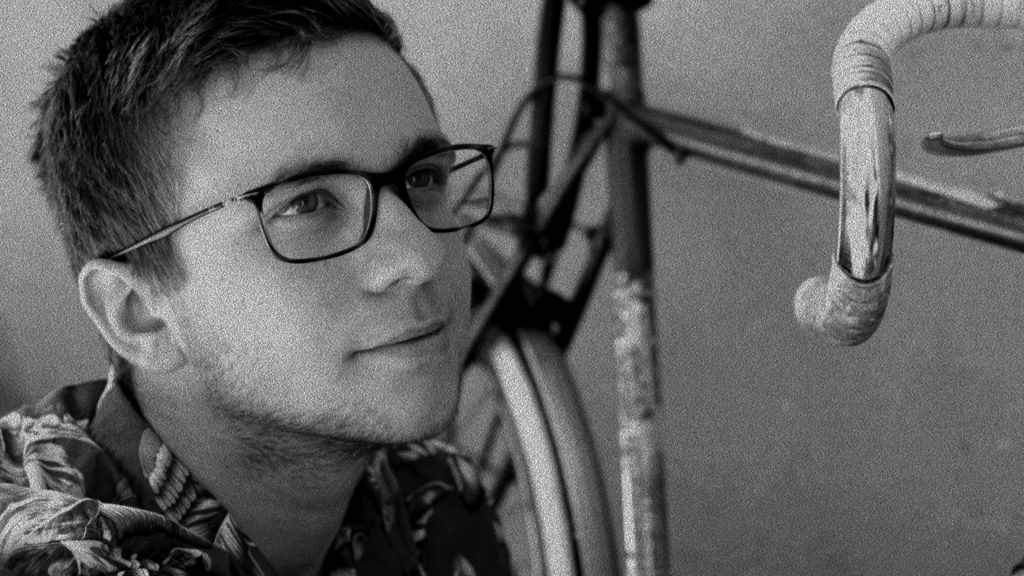 I might be reiterating key arguments and it might sound like a moot point given the inflow of text, media, and art under the same umbrella but has the world really healed, and have wars ended? Does equality prevail in the propagated utopia of the 21st century? We have only worsened and the modern age of capitalism has been a catalyst in this devolution. Our Defeats is a piece of explanation that attempts to invalidate the pro-state sentiment and establish the youth as a tour de force in the process of social awakening. Alas, a social revolution is still a far-fetched possibility.

Jean-Gabriel Périot maintains a nonintrusive gaze and doesn’t allow any adulteration of thoughts by aiding the expression of his subjects. His only role is that of an invested researcher exploring a social phenomenon with the ferocity of intention as that of La Haine (1995) by Mathieu Kassovitz. A clear separation between performance and interrogation isn’t established because he was required to convert his performers into his subjects and vice versa repeatedly because failing to do so with a strict edit would have turned this feature into a complete pseudo-documentary and would have proven to be detrimental to the accessibility of the film.

He prioritizes speech and doesn’t overwhelm with visuals almost as if he only cares about what is being spoken and not the scenario. This confidence possibly stems from the universality of the context in which the film is operating. So it is never an effort on the part of the audience to try to comprehend what exactly is going on.

What I admire the most about Our Defeats (MUBI) is the honesty it has secured from all its subjects who answer earnestly without any pretension. While that may not sound like an overtly exposed merit, such a thing occurs only when the interviewer manages to communicate effectively about the form and motive of his project. Our Defeats is not meant for entertainment but it can be explored for academic purposes.