The idea of home is central to our lives. A stable household shapes one’s personhood. Without a shelter, everything falls apart. In fact, in a world of exploitation and inequality, poverty and homelessness aren’t simply a product of low incomes. And in a country like America, if such basic needs are coldly denied, it’s definitely not due to a lack of resources. More than half a million Americans live without a home and the scars of the pandemic only made the crisis more visible. It’s unfathomable for us who grew up in a stable households to understand the trauma and everyday humiliation of homelessness. David Petersen’s uplifting and poignant documentary Lift (2022) offers a window to comprehend the impact of homelessness on children and adolescents from a very unique perspective. It shows what it takes to confront the chasm of poverty and gradually overcome it.

I have seen one of David Petersen’s works before Lift: his debut documentary short Fine Food, Fine Pastries, Open 6 to 9 (1989). It got nominated for an Oscar and captures a day at Sherill’s Restaurant and Bakery, situated in Washington. Apart from observing the typical day at the eatery – visited by regular patrons well-versed in local history and politics – Petersen briefly interviews the owners (run by different generations of hard-working women), waitresses, and kitchen staff. The 29-minute documentary bestows upon you a strong sense of a place, people, and time. I am not aware of his other works. But after watching Lift, I get a feeling that the documentarian is drawn to tell the stories of marginalized and working-class people. 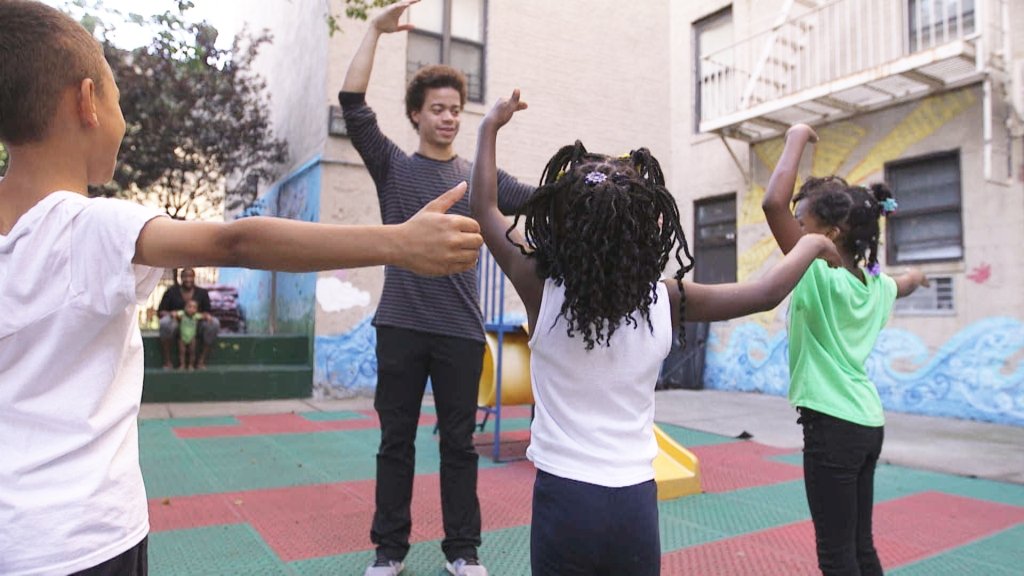 Lift was shot just over a decade and focuses on New York Theater Ballet’s LIFT program. The program includes a year-round study of ballet for at-risk children and homeless children. It enrolls up to 30 underprivileged children every year. The program began in the year 1989, and it was largely spearheaded by the artistic director Diana Byer. Huge efforts and sacrifices have gone into transforming this high society art form accessible to children hailing from impoverished backgrounds.

Steven Melendez was one of those who highly benefited from the LIFT program. Steven first heard of the ballet outreach program at the age of 7 when he was living with his mother and younger sister at a shelter for the homeless. A hot breakfast, literature, and ballet class were part of the program. Steven never missed a class. It was an outlet for him from his traumatic childhood. But by the age of 17, ballet became his life. He has danced as a soloist and performed all over the world for more than 15 years. Steven eventually returned to the shelter where he grew up (a poor neighborhood in Bronx, NY) in order to recruit kids and enroll them in LIFT program. David Petersen’s documentary chronicles Steven’s magnificent journey alongside the struggles, resilience, and small triumphs of his three young dance students: Victor, Yolanssie, and Sharia.

Related to Lift: All These Sons [2021] ‘Tribeca’ Review: A Hopeful and Well-Made Documentary About Violence and Reform

David Petersen – also the producer and shares editing and cinematography credits – finds the perfect subject to look into the world of underprivileged kids, while also emphasizing how art can possibly save the kids from a life of poverty and violence. The first time Steven Melandez enters the shelter, the burdensome past overwhelms him so much that he literally faints. Later, he gets a sense of déjà vu in the struggles of his young dance students; particularly, Victor who shares a bit of Steven’s background and he’s also somewhat of a dancing prodigy. But Victor’s lack of focus in his early adolescent years is a cause of concern for his supporters and well-wishers.

Yolanssie’s life is much more difficult. She is blessed with hard-working parents who support her dream. Yet there are lots of other factors that often destabilize her family unit. Her fears and insecurities are more deeply explored. There’s a heartbreaking moment when Steven, taken aback by Yolanssie’s erratic and violent behavior, laments how badly it could turn out for her. The way Steven makes his statement might sound blunt and very harsh, but it comes from deep within. He has gone through and witnessed a lot. Therefore, the resounding truth of Steven’s words seems to have an immediate impact on Yolanssie.

Lift hits its stride when it closely observes the turbulent emotions of its younger, underprivileged ballet dancers. At those moments, it reminded me of Steve James’ phenomenal documentary, Hoop Dreams (1994). It chronicled the lives and dreams of two inner-city Chicago boys nurturing the hopes of becoming professional basketball players. The idealism of the ‘American Dream’ and the reality the boys confront puts forth lots of questions by the time the documentary ends. Similarly, Lift is a heartbreaking as well as an inspirational work about an art form thriving in the unlikeliest of places, while also focusing on the struggles of homelessness in America. 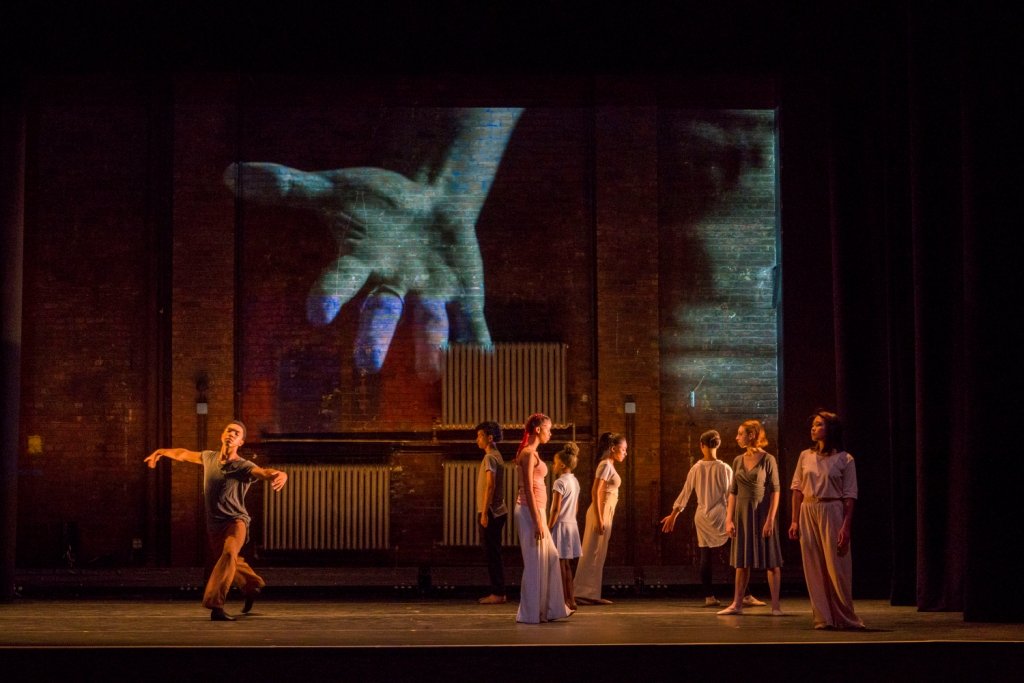 Lift culminates with a performance orchestrated by Steven Melandez. The unconventional ballet at the end, not only lionizes the high-achieving underdogs but also conveys the pain and sufferings of those who are left behind or waiting to be lifted. It left me with a feeling of optimism. It showcased how when the poor are let down in many ways by society, an art (labeled as ‘high-society’) comes to their rescue. Moreover, it highlights how much more can be achieved with the much-needed systemic changes.

Overall, Lift (89 minutes) follows the riveting journey of an international ballet dancer and his young students, whose impoverished lives are shaped and defined by a remarkable dance program.

Lift was screened at the 2022 Tribeca Film Festival